The head of the Russian Central Bank says the country lost 2.5 percent of its income to organized crime last year 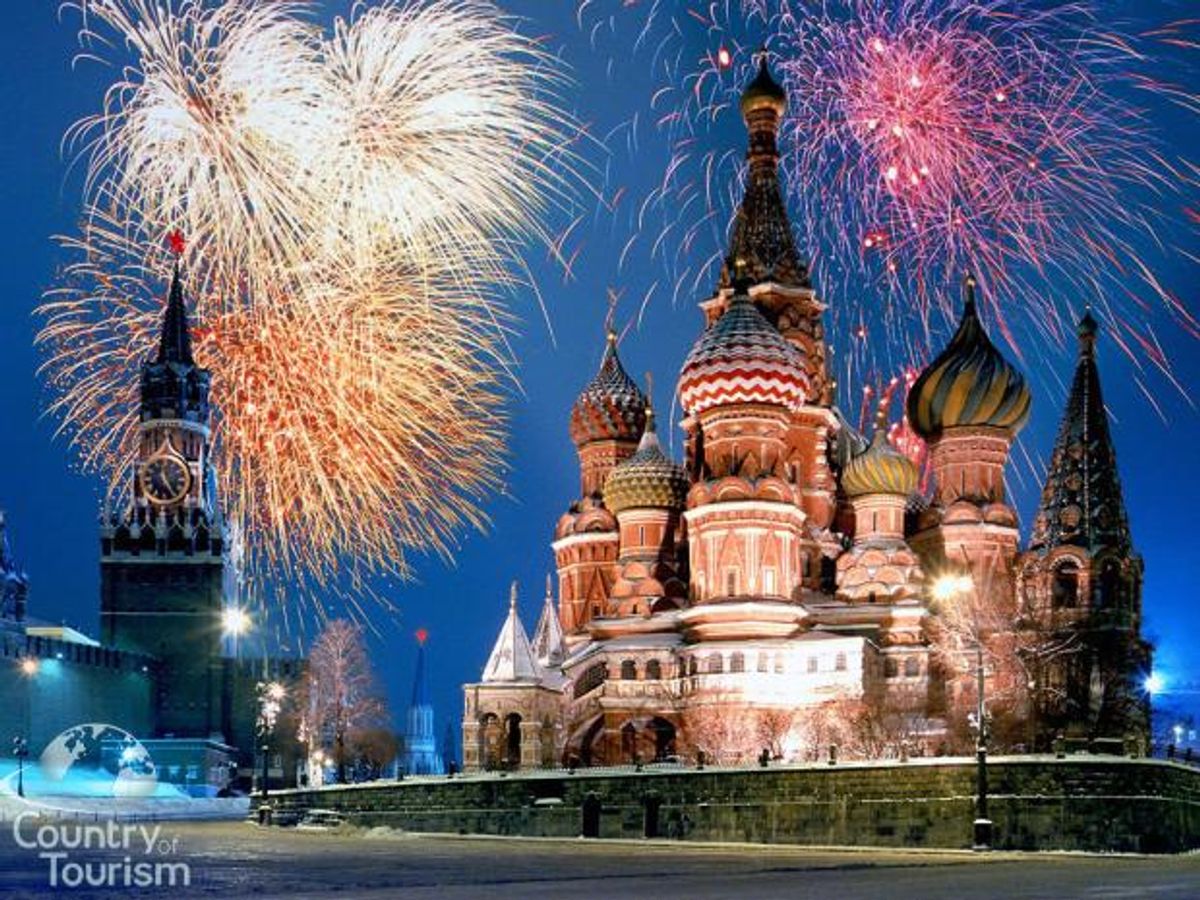 Ignatyev declined to name the believed perpetrators, but his comments to Russia's Vedomosti newspaper come ahead of a promised bank study on the issue.

The findings were to be published on Wednesday on bank's website, here, but which do not appear to have been issued publicly as of this writing.

The news gives critics of "Kremlin capitalism," a reference to political and financial corruption believed tolerated or directly supported by the government, a boost. For its part, the Kremlin said the reported losses are "highly exaggerated," according to Reuters.

The bank study reportedly said $49 billion had been lost due to illegal transactions last year, a figure that represents some 2.5 percent of the country's gross domestic product. No comparative numbers were provided, but Reuters said the figure accounted for 60 percent of Russia's total claimed net capital outflow last year.

Ignatyev attributed the losses to "payment for narcotics ... 'grey' imports ... bribes and kickbacks to officials [and] managers making large-scale purchases," and "schemes to avoid tax," according to the Vedomosti interview as cited by Al Jazeera.

He refused to speculate about who was behind the "dubious" transactions, but did say if authorities made an effort, "I think it is possible to find these people."

The 65-year-old, who is set to retire in June after leading the Central Bank of the Russian Federation for 11 years, also called on lawmakers to draw up new laws that would empower banks to crack down on illegal activity and more closely monitor companies, said Reuters.