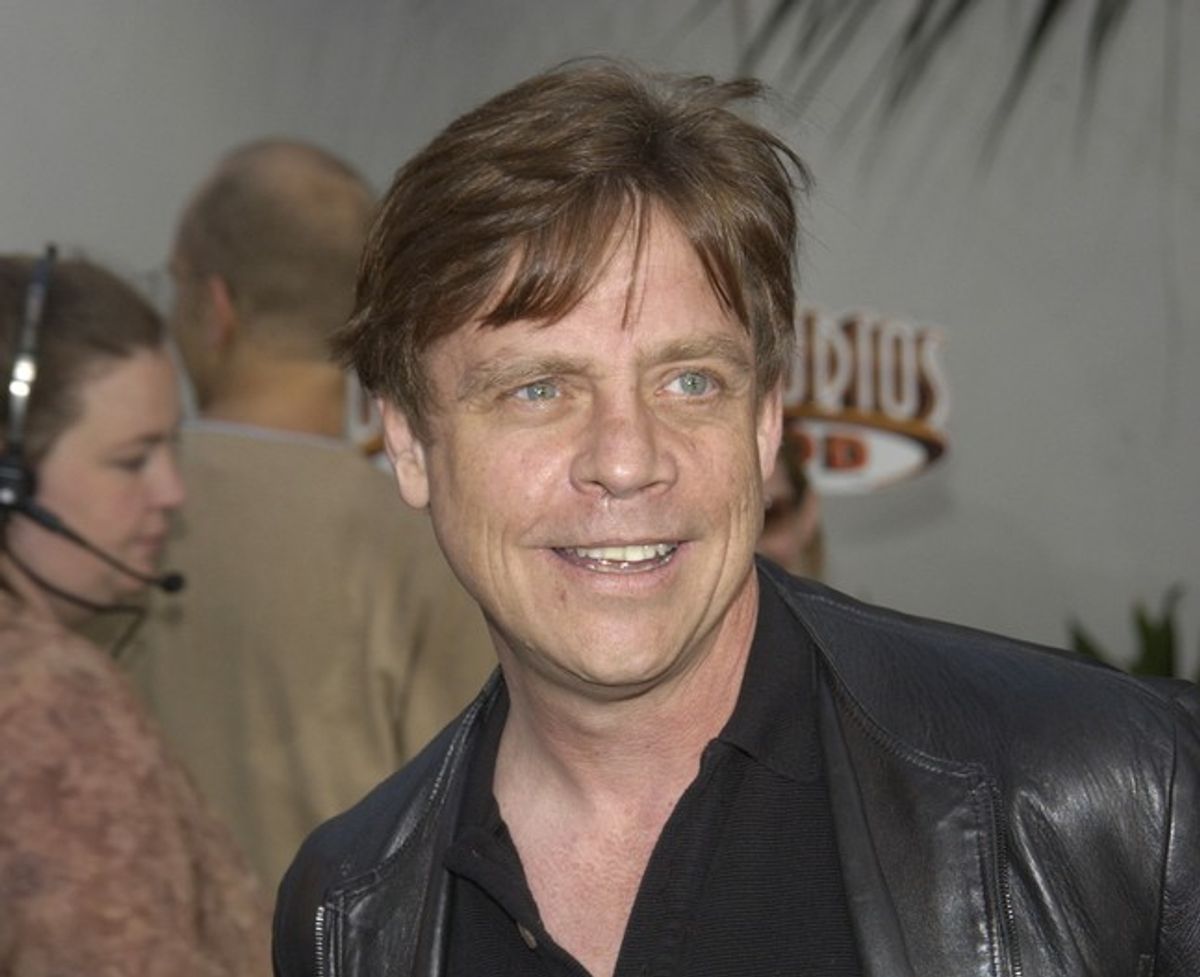 "Star Wars" news just keeps getting better: Not long after Joss Whedon was tapped as its director, Mark Hamill has revealed that he and some of the original "Star Wars" cast members are in talks to appear in Disney's upcoming trilogy. Hamill told ET of the spin-off, "It's all very, very exciting and so unexpected." He explained: "George [Lucas] wanted to know whether we'd be interested. He did say that if we didn't want to do it, they wouldn't cast another actor in our parts – they would write us out."

But no one has signed contracts, yet, according to Hamill. "We're in the stage where they want us to go in and meet with Michael Arndt, who is the writer, and Kathleen Kennedy, who is going to run Lucasfilm."

Hamill, 61, also has questions about the role he would play in the new movies: I'm assuming, because I haven't talked to the writers, that these movies would be about our offspring -- like my character would be sort of in the Obi-Wan range [as] an influential character. … When I found out [while making the original trilogy] that ultimate good news/bad news joke – the good news is there's a real attractive, hot girl in the universe; the bad news is she's your sister – I thought, 'Well, I'm going to wind up like Sir Alec [Guinness]. I'm going to be a lonely old hermit living out in some kind of desert igloo with a couple of robots.'"

In terms of the tome, he (like many of the fans) hopes that the movies "go back to the way it was, in the sense that ours was much more carefree and lighthearted and humorous."