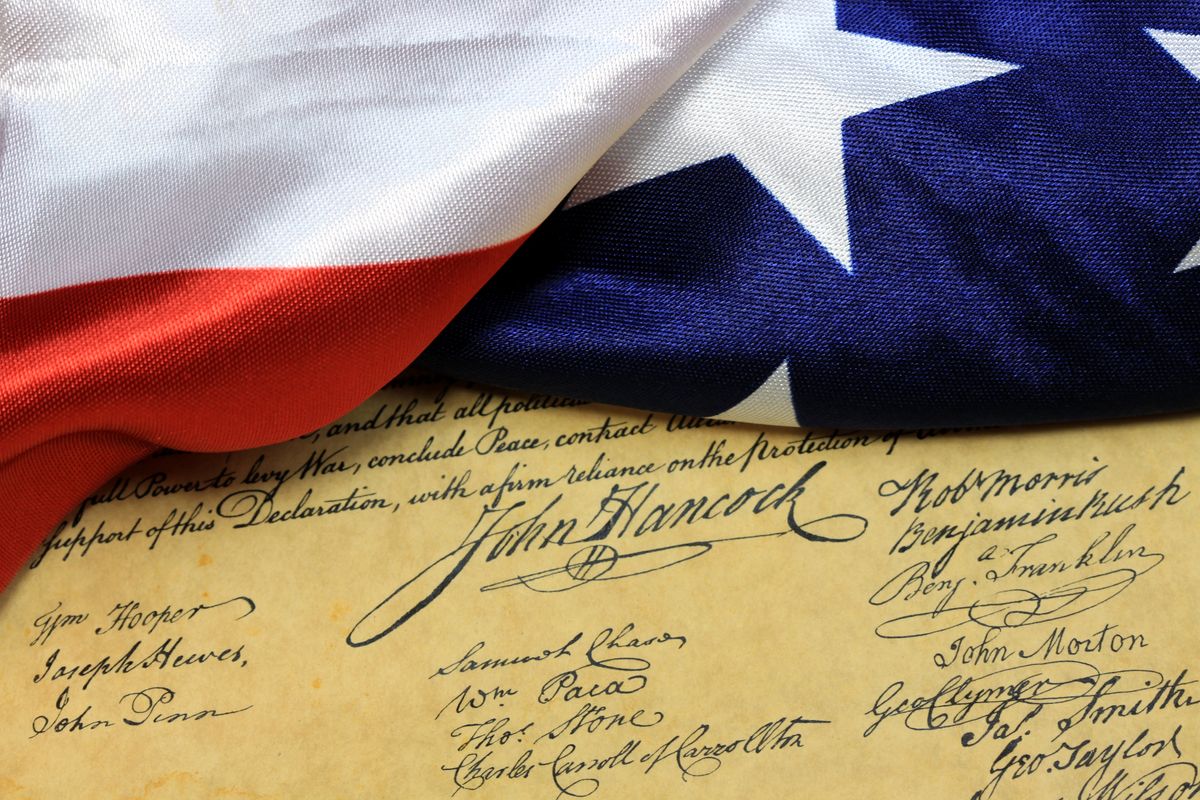 In a major step forward, Mississippi banned slavery this week. This type of definite legislative action is ostensibly the type of thing to be excited about in an era of unprecedented political foot-dragging, so congratulations Mississippi for finally ratifying the Thirteenth Amendment. Sure, the state is a little behind the curve on this one, given that the nation is a full 148 years past the official end of slavery (more on that, in a second). But Mississippi isn’t the only state that took awhile to warm up to the idea that people shouldn't own, sell, beat and rape other people in a nation that is largely (and perhaps falsely) recognized as one of the most civilized in the world.

Delaware waited until the turn of the twentieth century to ratify the Thirteenth Amendment, while Kentucky waited another three-quarters of a century, finally ratifying the legislation in 1976. That left Mississippi the last holdout state until it ratified the amendment in 1995. But this leap forward in Mississippi history didn’t become official until earlier this week, mostly because the state forgot to tell anyone--particularly the U.S. archivist--about its 1995 ratification. After a few Mississippians saw Lincoln, they noticed online that their own state wasn’t actually part of this historic ratification, and thus this week’s action.

In fact, Mississippi is something of regional slave transportation hub, according to the state’s special assistant attorney general Heather Wagner, who explains that the easy highway access to nearby major cities and the Gulf Coast ports make the state a trafficking corridor. The state recently passed rules requiring longer prison sentences for people caught enslaving and trafficking humans, such as the two Mississippi men who were recently indicted for selling or buying of children after being caught with a video that shows them enslaving and raping a girl about three years old.

To be fair, human and sex trafficking isn’t unique to Mississippi. According to the Department of Homeland Security, this industry--which the website describes as “modern-day slavery”--is thriving across the United States. Recent examples abound: The 17 young women from Mexico who were brought to the U.S., held in captivity in New York State and forced to work as prostitutes; the firefighter in Baltimore who allegedly enslaved women in a brothel; the 20 Togolese women or girls who were transported to the U.S. and forced to work in hair salons in New Jersey. Nationally; an estimated 244,000 American children are at risk of being enslaved and forced into sex work alone--that doesn’t even include the thousands of additional people who are transported to the U.S., held in captivity and forced to work picking tomatoes or strawberries for WalMart.Globally, slavery recognized as one of the most lucrative illegal industries. An estimated 27 million are enslaved, generating $32 billion annually.

And that’s just illegal slavery; state-sanctioned bondage is another thriving industry with that entraps millions of people and generates billions of dollars. With one of the most punitive states in the nation, Mississippi is a model of the incarceration nation. As a Time magazine article writes, “Since the mid-1990s, Mississippi has become one of America's most aggressive incarcerators — a difficult feat, in a nation of jailers.” A few years ago, the state had the second-highest rate of incarceration, with a full 22,646 people imprisoned. Nationally, nearly two and a half million people--mostly minority men--are held against their will in prison in a system that has been described as something between modern-day slavery to the New Jim Crow.

Recently, Mississippi began taking steps to reduce its prison population and punitive criminal justice system in a move that--like recent passage of the Thirteenth Amendment--is being hailed as a leap into the present. Chris Epps, the commissioner of the state’s department of corrections told Time magazine, "I'm proud to say we're moving Mississippi into the 21st century."

Still, as we herald these types of legislative leaps and bounds happening in Mississippi, maybe it makes more sense to deal with the reality of present-day slavery, rather than pretending the practice is alive only in movie theaters screenings of Lincoln.