Policeman: I was fired for reporting officers who threatened Obama 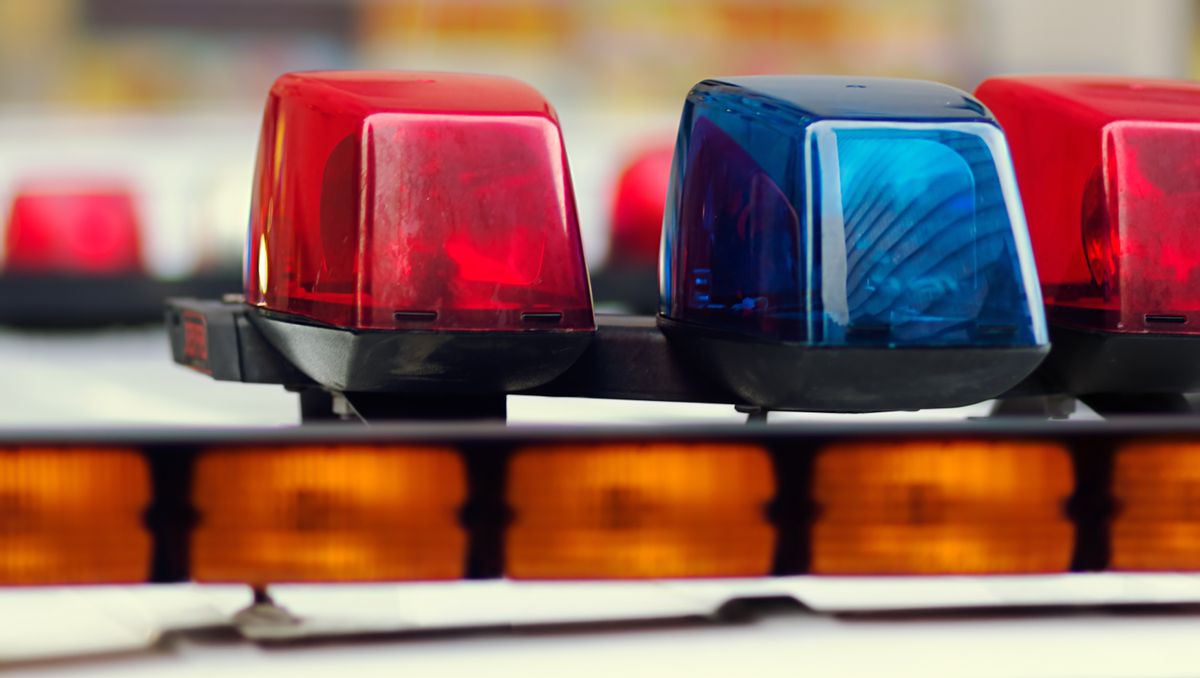 A police officer in Richmond, Virginia says he was fired from the department after whistle-blowing to a local news station about threatening comments fellow officers made about the president and first lady.

The whistleblower told CBS 6 last year that the inappropriate comments were made by a 20-year police veteran who was talking on the phone to an officer assigned to provide outside security for the president and first lady. The whistleblower reported that the veteran suggested the officer “take a couple of shots . . .” and that another voice in the background talked about planting a bomb under the stage.

The Secret Service investigated and found no criminal act, but the two officers were fired amidst the furor. The fired officers have been fighting to get their jobs back.

The officer told a CBS 6 reporter that on Tuesday he was terminated from the department, later learning that it was because of his interview with CBS, which the department said was in violation of its policy.

The two officers who were terminated dispute that the threats were made. An attorney representing them in their efforts to be reinstated told CBS 6: “Unfortunately, the termination of the self-proclaimed 'whistleblower' does nothing to remedy the fact that his false allegations resulted in the termination of two officers. Their careers were ended and they have gone through eight months of hell."