Doctors are still figuring out how to use social media. But there are some things we need to stop doing right away 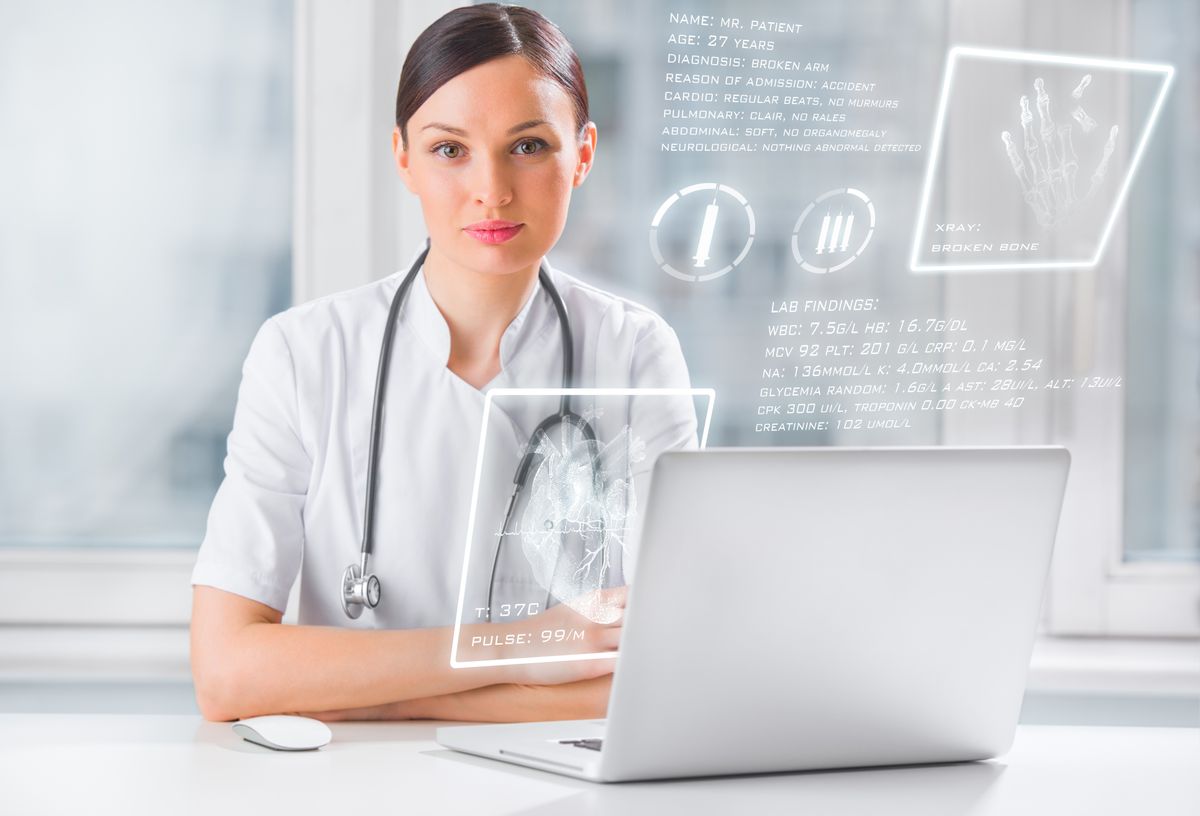 Amy Dunbar, an OB-GYN in St. Louis, recently vented about a patient of hers: "So I have a patient who has chosen to either no-show or be late (sometimes hours) for all of her prenatal visits, ultrasounds and NSTs. She is now 3 hours late for her induction. May I show up late to her delivery?"

It's true that we physicians don't like it when patients show up late. So had Dunbar uttered this among her colleagues, those comments would not have raised many eyebrows. But her words traveled a lot further than the doctor’s lounge. Dunbar, it turns out, made them on her Facebook page, leading to some deep criticism for her lack of respect, and even calls that she be fired.

A recent survey of over 4,000 physicians showed that 67 percent use social media in a professional capacity. Many write blogs or use Twitter to broadcast their insights and opinion to a wider audience. Others have posted videos on YouTube. They are leveraging the strengths of social media: a fast, free and open channel of communication that is easy to use. But as Dunbar’s gaffe shows, many doctors are still trying to figure social media out.

Building a business, in the form of health promotion or health education, is certainly among the goals of healthcare social media. In another era, a doctor may have opened his office by hanging a shingle and introducing himself by giving talks at local hospitals and other venues about health and medicine. Today, a physician or group can open up and, using social media, post similar information to his or her Facebook and Twitter followers.

A more demonstrable benefit of healthcare social media is as a channel to inform patients and the public during disasters, emergencies or public health outbreaks. Twitter, in particular, has shown potential value for this. During the 2009 swine flu epidemic, the Centers for Disease Control received a great deal of praise for its use of Twitter to keep the public up to date. Doctors could use a similar approach to highlight health issues in their communities. As a pediatrician, I’ve tweeted to inform folks that the year’s flu vaccine is available, or that there’s been an outbreak of chicken pox at a local school. The call to action here is to get folks to come in and get immunized, or at least check that they and their kids have had their chickenpox vaccine.

The ability to use social media to communicate broadly is the very thing that limits it and poses ethical challenges. A few years ago, a list called “140 health care uses for Twitter” made rounds on the Internet. “Diabetes management (blood glucose tracking)” and “emitting critical laboratory values to physicians and nurses” were among those uses. On the surface, these are interesting ideas. But I can’t imagine how a doctor, or even a large practice of doctors -- entrenched in the day’s office and hospital work -- would follow streams of data like this. Whether its tens, hundreds or even thousands of patients, there is nothing effective or efficient about using social media to mange or tailor a single patient’s care. Less trendy communication channels, like email or a phone call, hold much more promise when it comes to keeping our patients healthy.

Then, of course, there is the aforementioned lack of good judgment when it comes to what doctors or other health professionals are socializing about on media. In 2009, several nurses were fired from a California hospital for posting information about patients on Facebook. An egregious misuse of social media by doctors occurred in Haiti after the 2010 earthquake, when several U.S. doctors who had gone over to assist in relief efforts posted photos of naked and unconscious patients in operating rooms, and of doctors drinking and posing with grins and “thumbs up” in front of patients or coffins.

Finally, there’s the quack factor. Social media lacks the fact checkers and editors to create a balance between the writer and the audience. In my specialty, pediatrics, that has posed particularly difficult challenges in the arena of childhood vaccinations. “Let me state very simply, vaccines can cause autism.” Despite that there is not single fact that lends credibility to that sentence, it was written on the Huffington Post blog of a board-certified physician and fellow of the American Academy of Pediatrics.

In another era, that physician would have had to go to greater lengths to publicly make that claim. Given the weight of medical evidence against it, a print or TV editor would have likely rejected it. But in our era of social media, the blog, tweet or YouTube video knows no boundaries. Any parent from Tucson to Tanzania can read it and imprudently choose not to vaccinate their child. Its credibility is due in no small way to the fact that its author is someone with the letters “M.D.” behind his or her name. Social channels have given voice to many physicians and advocates with at best non-traditional views and at worst outright erroneous facts about immunizations. Even the now discredited Dr. Andrew Wakefield continues to purport the the link between vaccines and autism on his Twitter feed. Once doubt -- or outright fear -- is raised based on misleading opinion and erroneous facts, it can become difficult for well-meaning pediatricians to change hearts and minds.

It's too early to know if such policies will have any meaningful impact on how doctors use social media. There’s great enthusiasm for its openness and ability to connect with patients and consumers. But there’s also great skepticism about its true value in keeping patients healthy and educated. Either way, healthcare social media isn’t going away. For health consumer and patients, it’s worth keeping its strengths and limits in mind when they decide to like or follow their doctor. But the real killer app in healthcare isn’t Twitter. It’s something far more fundamental: trust between the patient and the doctor they “like.”