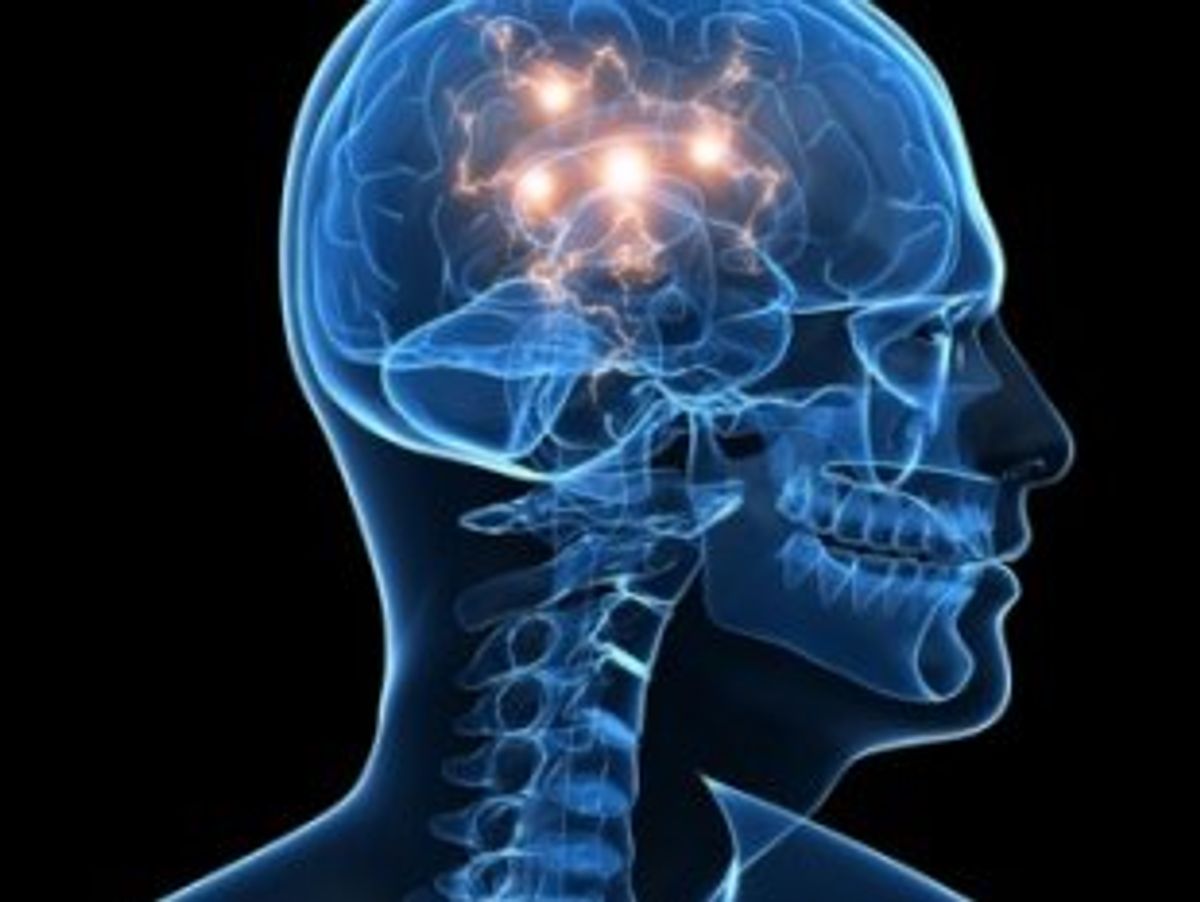 A brain scan study recently revealed that Democrats and Republican process and understand risk in different ways, with Democrats more attuned to their emotions and those of others, while Republicans are more driven by fear and potential reward.

The study analyzed the brain scans of 83 people as they played a gambling game in which participants could either score the easy low points or hold out for possible higher rewards. Both Democrats and Republicans exhibited similar levels of risk-taking—in other words, they were equally likely to hold out for the higher but riskier rewards—but different regions of their brains were activated during these decisions.

For Democrats, the region of the brain with the most activity was the left posterior insula, a region that is associated with processing emotions and understanding what other people are thinking or feeling. The region is sometimes called the “theory of the mind,” and it’s the part of one’s brain that allows you to estimate, for example, what your friend, partner or even a stranger may be thinking by imagining yourself in their shoes, so to speak. (No word yet on whether woman’s brains have vastly more developed “theory of the mind” regions.) It’s a region that’s associated with empathy and the understanding that each person has their own unique point of view.

For Republicans, the region of the brain that was most active during risky behavior was the right amygdala. This region of the brain is primarily responsible for producing fear, although it can also create anticipation of reward. It’s the part of the brain that teenagers often rely on to make decisions, one of the reasons that teens are  more impulsive and aggressive than adults. The larger role of the amygdala in teenage brains—a role that diminishes as people reach their mid-20s—is one of the justifications for laws that prohibit people from drinking alcohol and doing other things until their early to mid-20s. (Apparently the U.S. military still doesn’t care whether its soldiers have brains that are able to mitigate impulsivity and aggression.) This higher level of activity in the amygdala in Republican brains is something that scientists  have observed before, although not directly in this risk environment.

So, what does this mean? Is this a blank check to write off Republicans’ decisions as rash and fear-inspired? Not exactly, although it does begin to give us some clues into the human behavior that could be behind some of this year’s most important political battles. If anything, it helps put into context the insane debt ceiling / fiscal cliff / sequestration cut controversy, which is pretty much screaming Amygdala, Amygdala!

Plus it allows us to ask the question: If Republicans actually are more heavily influenced by their amygdala, should they really be allowed to rent cars?