Leaked internal memo shows how agents are disciplined for infractions that include domestic abuse, drunk driving 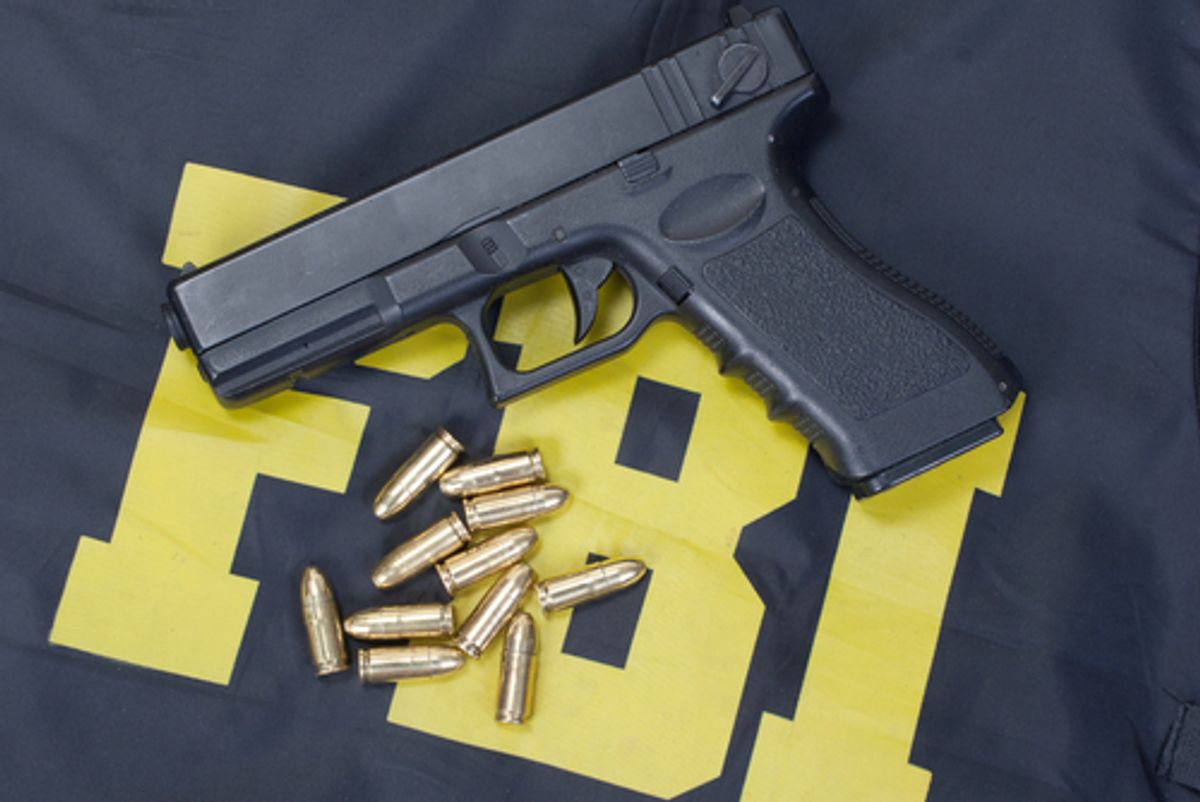 Here's the official line from FBI assistant director Candice Will on the use of agency BlackBerry phones by employees: "When you are given an FBI BlackBerry, it's for official use. It's not to text the woman in another office who you found attractive or to send a picture of yourself in a state of undress. That is not why we provide you an FBI BlackBerry."

Will offered this sage advice to agents on CNN Thursday, following the leak of an internal FBI memo to the network that detailed a string of indiscretions and abuses perpetrated by unnamed agents -- among them, "used government-issued Blackberry to send sexually explicit messages to another employee."

The most revealing aspect of the leaked document, however, is information on how the FBI disciplines its agents. As New York's Daily Intel noted, "Interestingly, getting a DUI in your own car, shoplifting from a grocery store, and lying about dating a known drug dealer will lead to dismissal. However, infractions such as 'unauthorized use of FBI database to search for information about friends and coworkers,' 'broke spouses e-reader in half and pointed unloaded gun at dog's head,' and 'used government-issued Blackberry to send sexually explicit messages to another employee,' will only earn you a suspension."

The agent who broke his spouse's e-reader in half and pointed a loaded gun at the dog was only suspended for 45 days.