Must-see morning clip: "The Daily Show" on the lack of transparency around the drone memos

Aasif Mandvi wants you to know that he has seen them, but he won't release any information 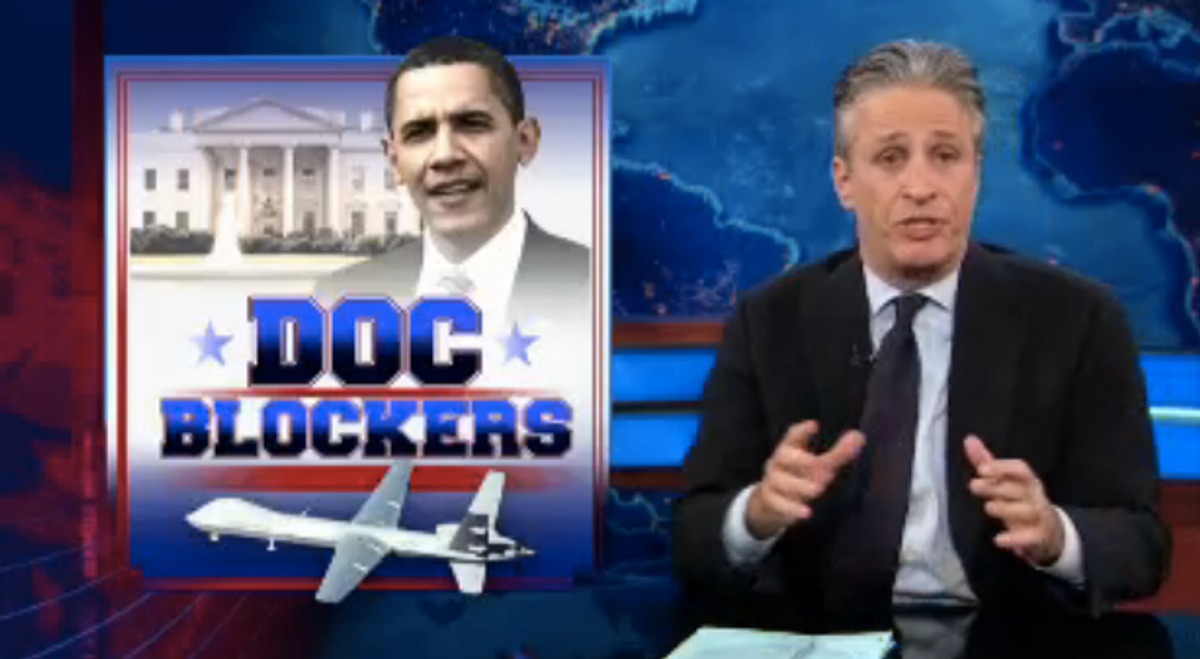 Ten days after President Barack Obama promised to increase government transparency during his State of the Union address, the White House has still not released the controversial drone memos, theorized to be a "kill list" or justification for drone strikes. Incredulously, "The Daily Show" correspondent Aasif Mandvi has seen them -- but he can't say anything about them: