On the 50th anniversary of the publication of The Feminine Mystique, we should remember all great feminist minds 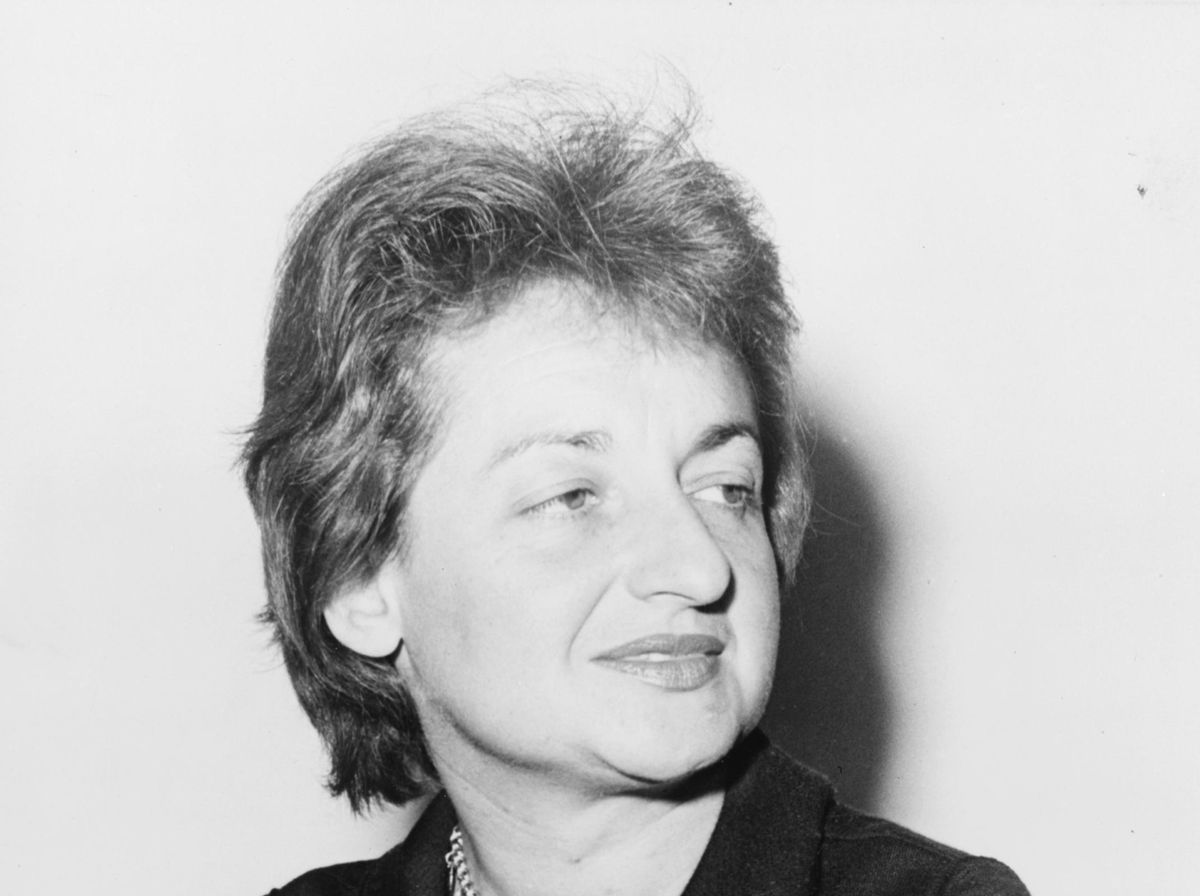 The past few days have generated buzz about Betty Friedan’s The Feminine Mystique, inspired by the 50th anniversary of the book’s publication. The Feminine Mystique was crucial for sharing feminist principles with a broad audience, and it “is credited with igniting the women’s movement of the 1960s,” so I too celebrate the book’s birthday.

Yet, as is true with any trade or philosophy, the most well-known work is often not the most profound or transformative work. In a sea of groundbreaking feminist writing, Friedan’s book is sort of like George Clooney is to great filmmakers right now: Important. Well known. Sexy. But only scratching the surface of the talent in the field. Above all else, Friedan’s book is ideologically safe by comparison to the full body of feminist writings. She analyzed the impact of a wide range of patriarchal institutions — publishing, military, politics — on middle class women’s lives without trying to up-end any of those institutions.

Even Stephanie Coontz, who reminded everyone about The Feminine Mystique’s anniversary in her New York Times op-ed “Why Gender Equality Stalled,” has in the past criticized Friedan for focusing primarily on a white, middle-class audience.

Digging six inches deeper into feminist writing reveals rich ideas that never really received their due. Take Mariarosa Dalla Costa and Selma James’s The Power of Women and the Subversion of Community, a pamphlet published in 1972. Dalla Costa and James used a “feminist reading of Marx to challenge the left orthodoxy on the role of women.” They were among the first to apply Marxism to the gendered division of labor, evaluating what it means for intensive domestic labor to remain completely invisible to capital markets. They wrote:

Serving men and children in wageless isolation had hidden that we were serving capital. Now we know that we are not only indispensable to capitalist production in those countries where we are 45% of their waged labour force. We are always their indispensable workforce, at home, cleaning, washing and ironing; making, disciplining and bringing up babies; servicing men physically, sexually and emotionally.

The writers also praised the ideas of Malcolm X and other black intellectuals who tied the relationship between racial injustice and labor inequality — topics not adequately broached by Friedan.

Dalla Costa and James applied these principles in their organizing work, reflected in the International Wages for Housework campaign and the Global Women’s Strike. In many ways, their work is far more relevant today than Friedan’s, with movements — including the domestic workers’ movement and the pursuit of paid family leave programs — slowly shifting legal, societal and cultural boundaries about what type of labor ought to be valued, who performs the labor that is valued, and why some labor is generally invisible to capital markets.

I’m glad Friedan’s book is getting attention right now — because I doubt they teach her work or any feminist work in enough schools or universities. (And when you’re a feminist any iota of mainstream validation is still a pleasant surprise.) But talking only about The Feminine Mystique severely limits our understanding of feminist philosophy, its potential to transform how the market is structured, how labor is valued, and what forms of justice can really be achieved.