Jimmy Kimmel presents "Movie: The Movie 2," the sequel to the greatest film ever not made

Following the Oscars, the comedian released a movie parody with a star-studded cast 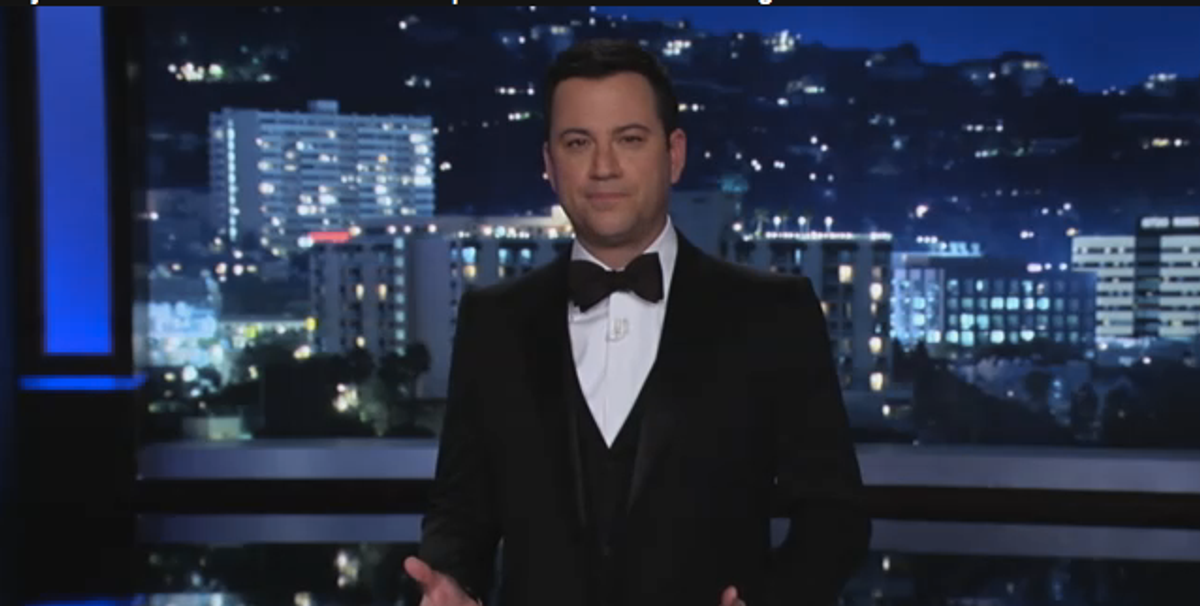 In late 2011, Jimmy Kimmel set out to create "the biggest, most star-studded film in the history of America." "Something that packs everything that moviegoers love into one spectacular motion picture event," he explained. The result was YouTube hit ""Movie: The Movie," which he released following the Oscars in 2012.

"When you have a success in Hollywood," Kimmel explains, "The only thing you can do is cheapen it with a sequel."