Conservatives have been "thrown under the bus by feckless Republicans," she said 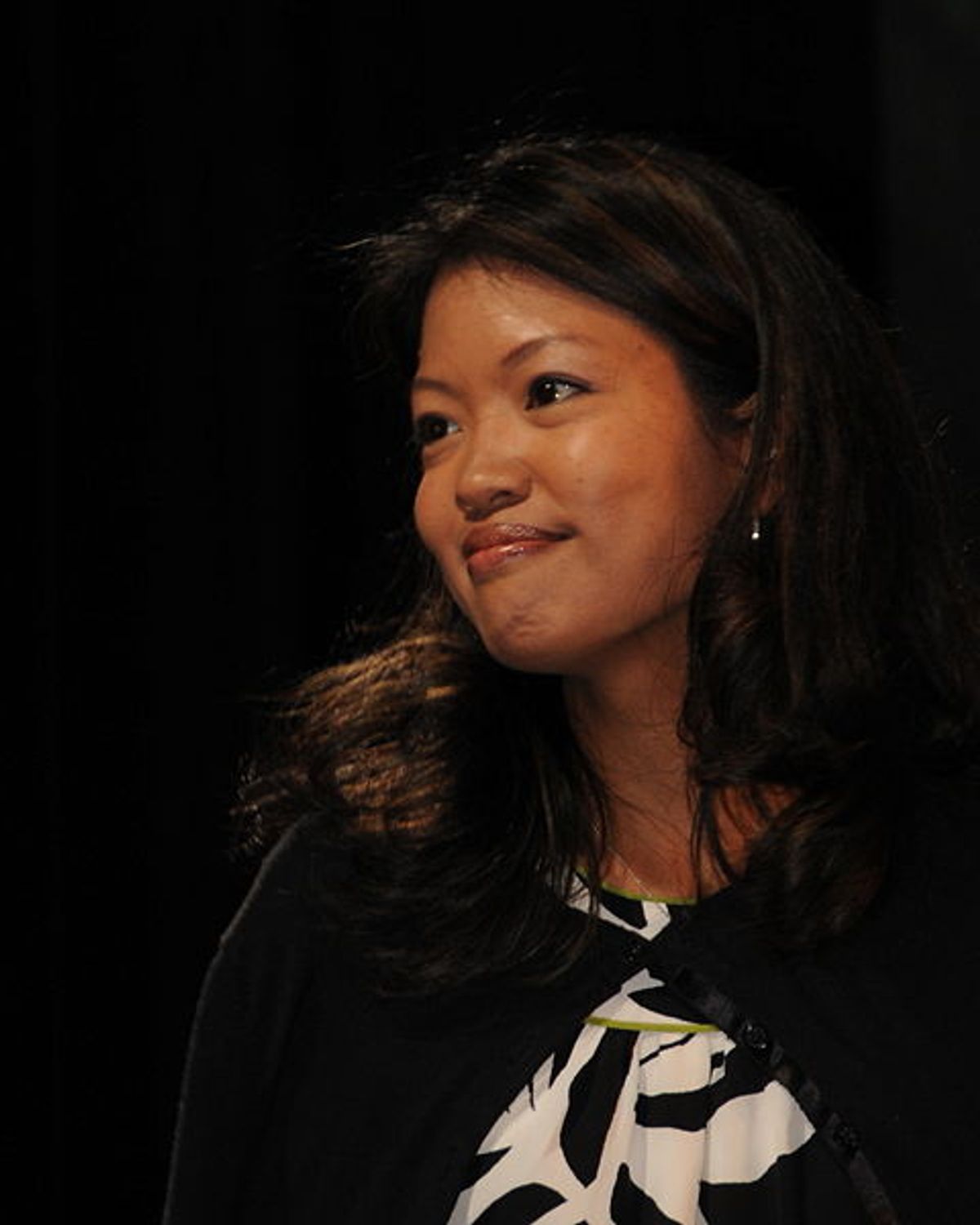 The latest conservative to rally against Karl Rove is Michelle Malkin, who slammed Rove's initiative to bolster mainstream Republicans in primaries -- or, as she called, it, Rove's "incumbency protection racket."

In a paid speaking gig before the Lane Country Republican Party in Oregon, Malkin decried the Conservative Victory Project, a new plan by the Rove-backed super PAC American Crossroads to crush ultra-conservative candidates in the primaries before they can go on to prove unelectable in the general election.

Rove has been "badmouthing conservatives who've had a problem with big government Republican policies of which he is the primary architect," Malkin said at the event. "He's been badmouthing good candidates who stepped up to the plate when no one else would, who were savaged by the media and then thrown under the bus by feckless Republicans."

She added: "That's not the kind of Republican Party I want to belong to."

Rove has been taking a beating from conservatives who see the new project as an attack on the Tea Party and its message. Rep. Steve King, R-Iowa, an express target of Crossroads, has even been fundraising off of the project, and seems likely to team up with the Tea Party Patriots should he decide to run for Senate in 2014.

Here's the video, via MediaMatters. The comments about Rove come around the 5-minute mark: