"Negro" to be dropped from census surveys 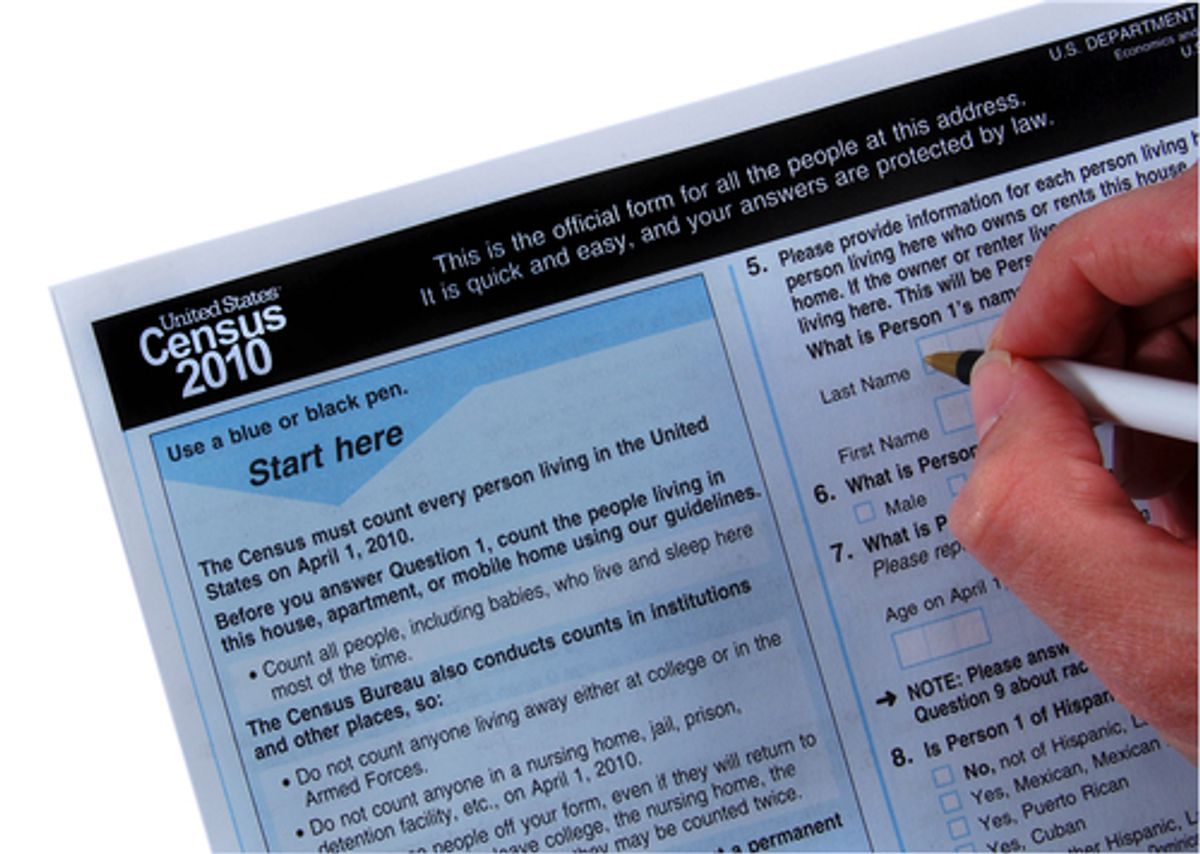 The news that the term "negro" has remained on census surveys up until now seems even bigger than the news that the Census Bureau is dropping it. But, as recently as the 2010 census, "negro" appeared as one of five options for respondents to identify their ethnicity.

"Instead of the term that came into use during the Jim Crow era of racial segregation, census forms will use the more modern labels 'black' or 'African-American'," reported the AP. The terms "black" and "African-American" were already present on recent census surveys, but "negro" was included too, reportedly for the benefit of "a small segment, mostly older blacks living in the South, [who] still identified with the term," noted the AP.

“The intent of every word on the race and ethnicity questions is to be as inclusive as possible so that all of us could see a word here that rings a bell for us,” Robert Groves, then-Census Bureau director, told journalists in 2010. In the most recent surveys (2010), information provided to the AP indicated that 36,000 people chose to identify as "negro." However, the term's inclusion also drew a significant number of complaints.

As the Guardian noted Monday, "the census has a history of inciting controversy over its race-identification section, because it can oppose respondent's personal feelings about their race." Via the Guardian:

Until 2000, respondents were not allowed to mark more than one race on the form; in 1960, some census takers could identify people's race for them. In 2010, people who identified themselves as being of hispanic, latino or Spanish origin had to choose from white, black, American Indian, asian or Hawaiian/Pacific Islander. The census then determined that "hispanic origins are not races".

In the first census, which was taken in 1790, racial categories were "free white", "all other free persons" and "slaves." These divisions continued until race categories were expanded in 1850. "Negro" appeared for the first time in 1900, as "black (or negro or negro descent)". In 1910 and 1920, those who identified as mixed race had the option of selecting "mulatto".