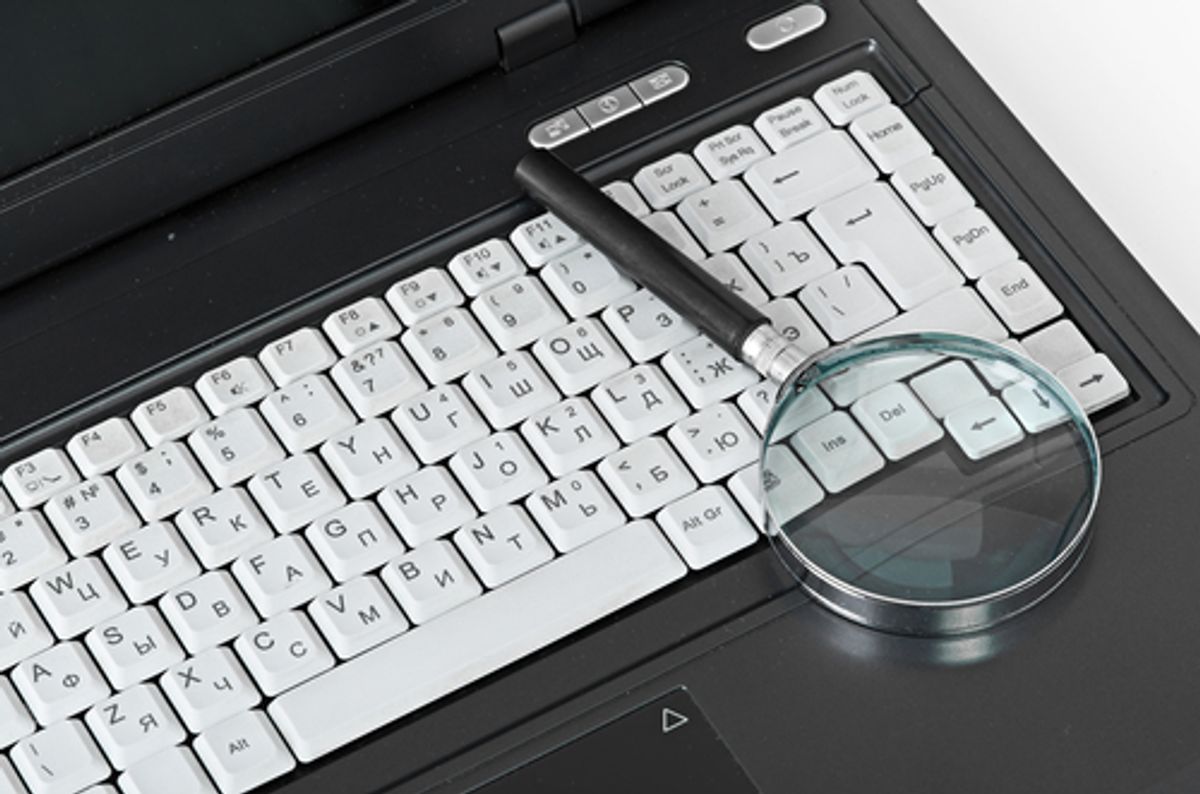 The justices voted 5-4 that the plaintiffs, including journalist Chris Hedges and Amnesty International, lacked standing in the case -- arguing, essentially, that concerns about a legal framework that might allow for future surveillance were insufficient evidence of harm caused by the law. “They cannot manufacture standing by incurring costs in anticipation of non-imminent harms," wrote Justice Samuel Alito in the majority decision.

The plaintiffs had sought a First Amendment challenge against the FISA Amendments Act --  a law that retroactively legalized the government's warrantless wiretapping program, which had "begun in secret and without congressional authorization under the Bush administration," as HuffPo's Matt Sledge noted.  The law permitted the National Security Agency and other agencies to read emails and listen in to calls without a warrant when they are targeting foreign nationals.

Civil liberties groups have been swift to condemn the Supreme Court's decision Tuesday. The Center for Constitutional Rights released a statement noting:

The Center for Constitutional Rights is disappointed in the Supreme Court’s 5-4 decision denying journalists, human rights organizations and attorneys the right to challenge an overreaching and possibly unconstitutional surveillance law that targets Americans without probably cause. The Court’s decision, while narrow, puts up unnecessary and technical hurdles to challenging the legality of this controversial program.

While the ACLU's deputy legal director Jameel Jaffer, who had argued the case before the justices last October, commented, "It's a disturbing decision. The FISA Amendments Act is a sweeping surveillance statute with far-reaching implications for Americans' privacy. This ruling insulates the statute from meaningful judicial review and leaves Americans' privacy rights to the mercy of the political branches."

Sledge's comments on the decision perhaps best sum up the Kafka-esque trap the SCOTUS decision creates for privacy advocates:

The court's ruling amounts to something of a catch-22 for the plaintiffs. The program is so secret that reporters and human rights advocates don't know whether they're being wiretapped. But because they don't know whether they're actually having their calls picked up, Justice Samuel Alito wrote in his opinion for the court's conservative majority, the plaintiffs' argument that they have the standing to challenge the program was based on a "highly speculative fear."

The Clapper case is not the only current legal challenge to the government's warrantless wiretapping program, however. As CCR noted, "we will continue to challenge the surveillance of Americans in our case currently pending before the Ninth Circuit Court of Appeals, Center for Constitutional Rights v. Obama." This case, originally filed against the Bush administration, is more of a retroactive effort, aiming to see the government destroy "any records of surveillance that it still retains from the illegal NSA program."