The unusually productive writer is to publish a new book, all about New York before Sept. 11 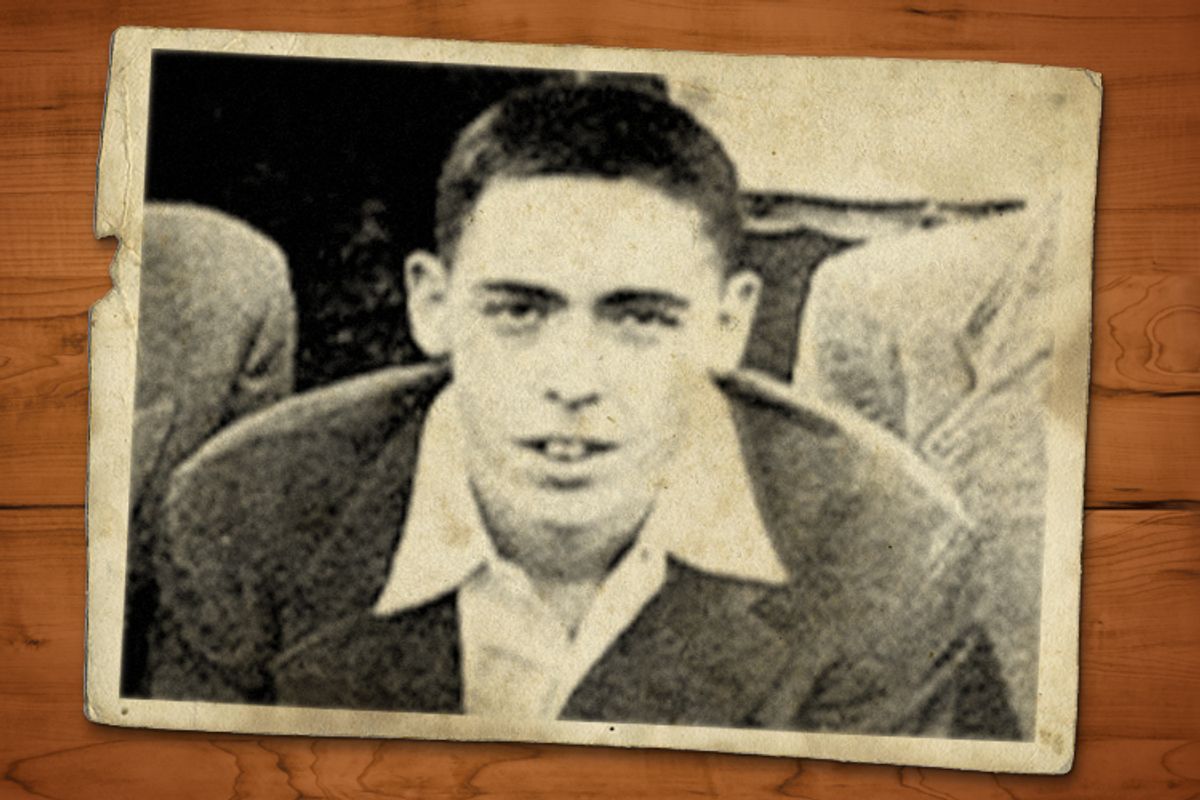 The reclusive novelist, who took a 17-year break after "Gravity's Rainbow" and nine years off after "Mason & Dixon," is set to publish his third novel in seven years. "Bleeding Edge" is to take place in New York's tech-industry haven Silicon Alley, in the period between the so-called dot-com boom and the terrorist attacks of Sept. 11, 2001.

In approaching Sept. 11, Pynchon follows novelists like Don DeLillo ("Falling Man"), Joseph O'Neill ("Netherland") and Ian McEwan ("Saturday"), all of whose novels alluded to or took as their focus the events of that day. One might speculate that Pynchon's novel is to be, in its allusions to 9/11, more like O'Neill's, using Sept. 11 as one of many events forming the backdrop of the book, than DeLillo's, which makes the attacks the very premise.

Either way, Pynchon has been especially interested in period pieces of late: 2006's "Against the Day" took place in the 1890s and 1910s, while "Inherent Vice" was a noir-y mystery set in 1969 and 1970. With the attacks of Sept. 11 reportedly looming ahead of his tech-world characters, it's yet more proof that 2001 is a part of history, yet more removed from our lives today.