WATCH: New David Bowie video "The Stars (Are Out Tonight)"

Proof Bowie and Tilda Swinton aren't the same person: This new video from "The Next Day," releasing March 12 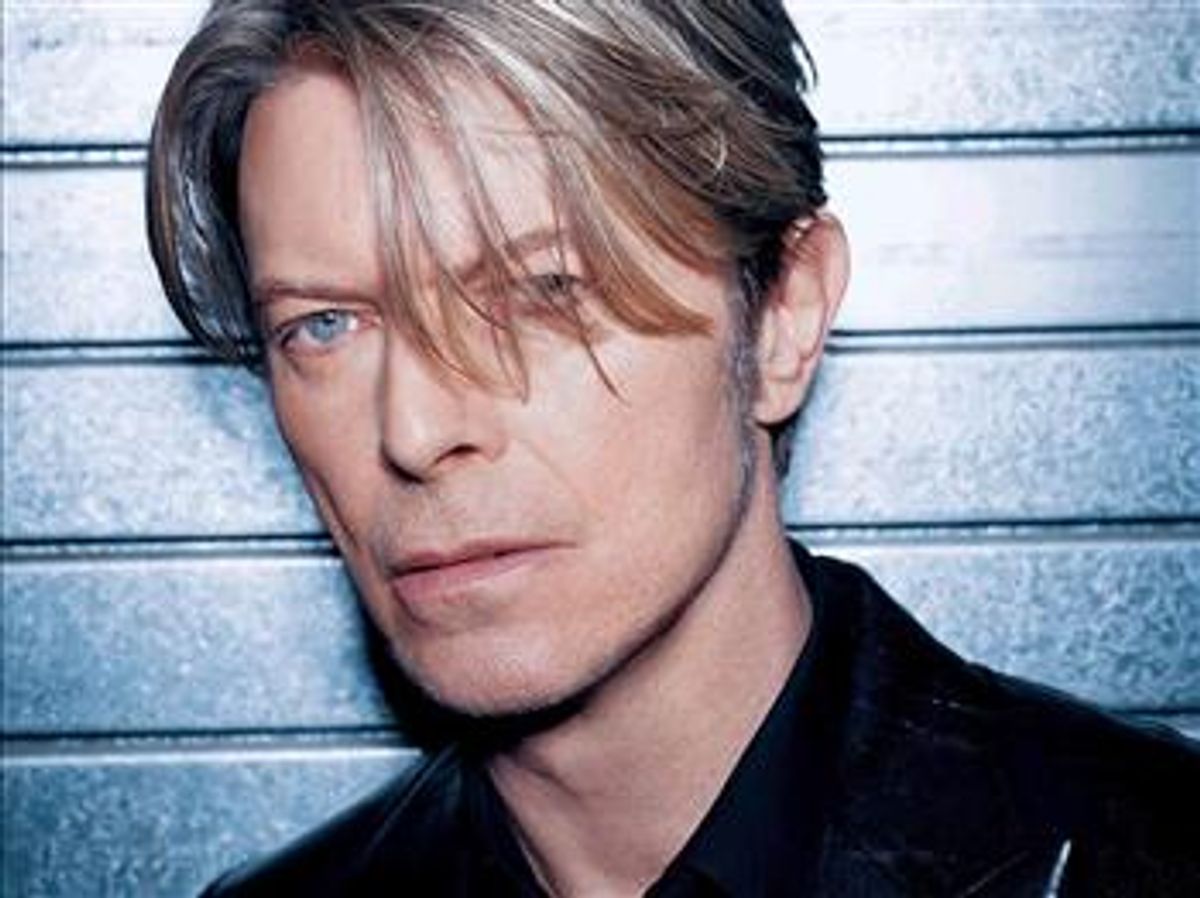 They may look alike and perhaps you've never seen the two in the same place at the same time until now, but androgynous doppelgängers David Bowie and actress Tilda Swinton appear together in the glam-rock icon's latest video, "The Stars (Are Out Tonight)," the second track to be released in advance of his long-anticipated album, "The Next Day," which comes out on March 12. (This joint appearance of Bowie and Swinton, reports The Guardian, is bad news for the bloggers at  Tilda Stardust, exploding their theory that the two are in fact the same person. Alas.) Early reviews, which so far have only appeared in the U.K., are resoundingly positive, praising Bowie's brave introspection and reflection on his past — musical and lyrical allusions to his Ziggy Stardust and Berlin years — and his dystopic view of the future.

In "The Stars (Are Out Tonight)," more of a short film than a video, by Floria Sigismondi, features Swinton and Bowie as a typical suburban couple — he looks like an English gent, she looks, I'm not gonna lie, like Cloris Leachman — who are getting dogged by a couple that would seem to be younger versions of themselves, played by androgynous Bowie doppelgängers, supermodels Andrej Pejic and Saskia De Brauw (it's uncanny how much Pejic, a man, and De Brauw, a woman, look like early '70s-era Bowie). They're loud neighbors that morph into figments of their imagination like bad memories, or at least like bad reminders of just how long ago youth was, and how settled into suburban life they've gotten. Are they happy? Haunting, not a little campy, totally absorbing. Check it out.