Thomas Pinney found more than 50 works, which will be released in March 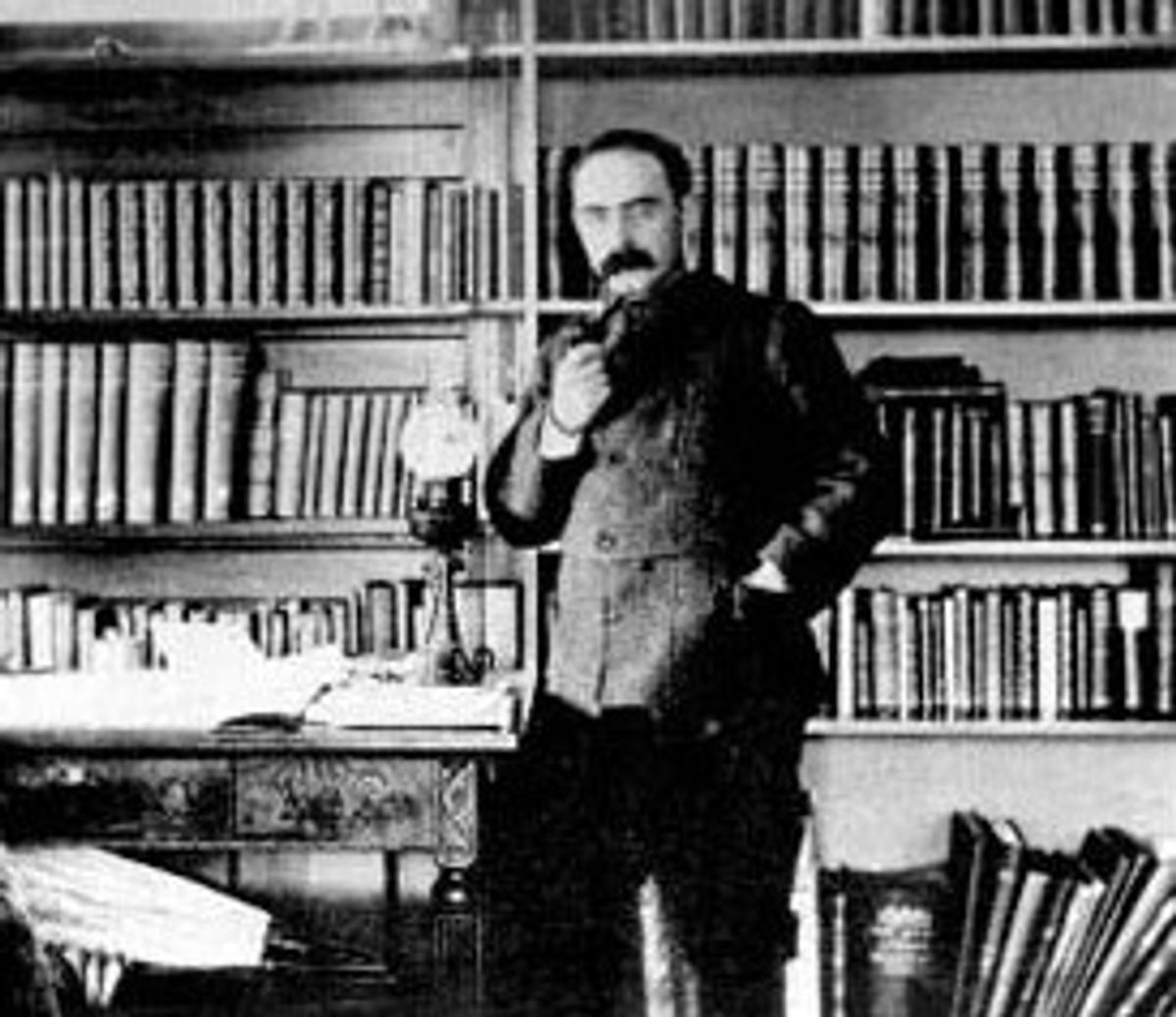 Thomas Pinney, an emeritus professor of English at Pomona College in Claremont, California, has discovered more than 50 unpublished poems from Nobel prize-winning writer Rudyard Kipling, The Guardian reports.  Pinney made the discoveries in multiple locations, including a Manhattan House undergoing renovation.

Pinney told the Guardian, "Kipling has long been neglected by scholars probably for political reasons," thanks to his associations with British imperialism (George Orwell even called "The White Man's Burden" author a "jingo imperialist"). However, the writings soften that image slightly, showing a marked change on the writer's stance on WWI, which he initially supported. From the Guardian:

"A short poem, 'The Gambler", finishes with the couplet: 'Three times wounded; three times gassed / Three times wrecked – I lost at last', while another fragment runs: 'This was a Godlike soul before it was crazed / No matter. The grave makes whole.'

After his son's death at the Battle of Loos in 1915, Kipling regretted his earlier enthusiasm for the conflict, writing in his 'Epitaphs of the War': 'If any question why we died / Tell them, because our fathers lied'.

'His texts have never properly been studied but things are starting to change,' explained Pinney, on the discovery. "There is a treasure trove of uncollected, unpublished and unidentified work out there. I discovered another unrecorded item only recently and that sort of thing will keep happening. It is a tremendously exciting time for scholars and for fans of Kipling.'

The previously unpublished poems will appear in an upcoming three-volume anthology with more than 1,300 of Kipling's poetry, out on March 7 by Cambridge University Press.