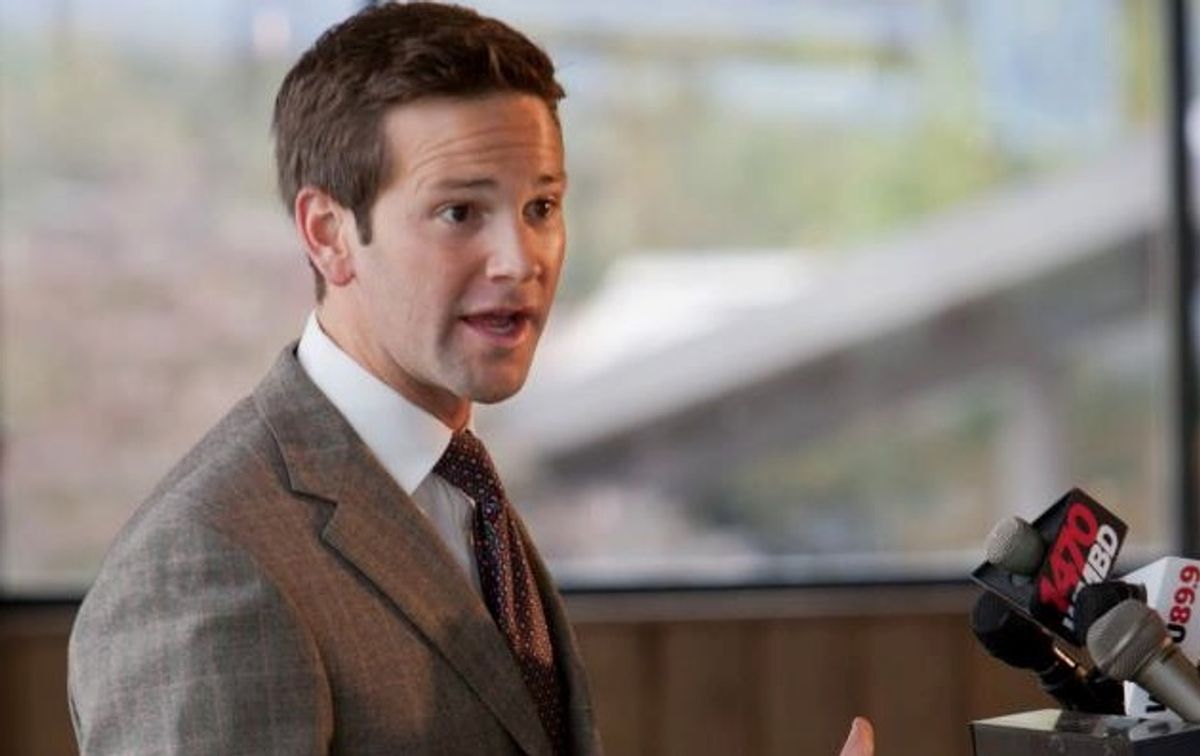 The conservative advocacy group Club For Growth is targeting moderates that they've labelled as "RINOs," or "Republicans In Name Only," and calling for conservative candidates to mount challenges to them in the primaries.

Club For Growth launched the initiative through a website, "Primary My Congressman!", which will regularly feature Congressmen with low ratings from the group. The idea is to target moderates in districts that are safely Republican, so conservative primary challengers will have a good shot at winning in the general election.

“Big government liberals inhabit the Democratic Party, but they are far too common within the Republican Party as well,” Chris Chocola, Club For Growth's president, said in a statement.

This is the flip side to Karl Rove's plan to protect establishment Republicans in the primaries by raising big bucks from GOP donors, and crushing ultra-conservative candidates who don't have a chance in the general election. One prime example of this was in the 2012 elections, when Club For Growth backed Indiana Republican Richard Mourdock through his primary win against Dick Lugar, but saw Mourdock ultimately lose in the general election after he offered some questionable theories about rape.