E.L. James says she's got a new book in the works — and she's toning down the raunch. Will readers bite? 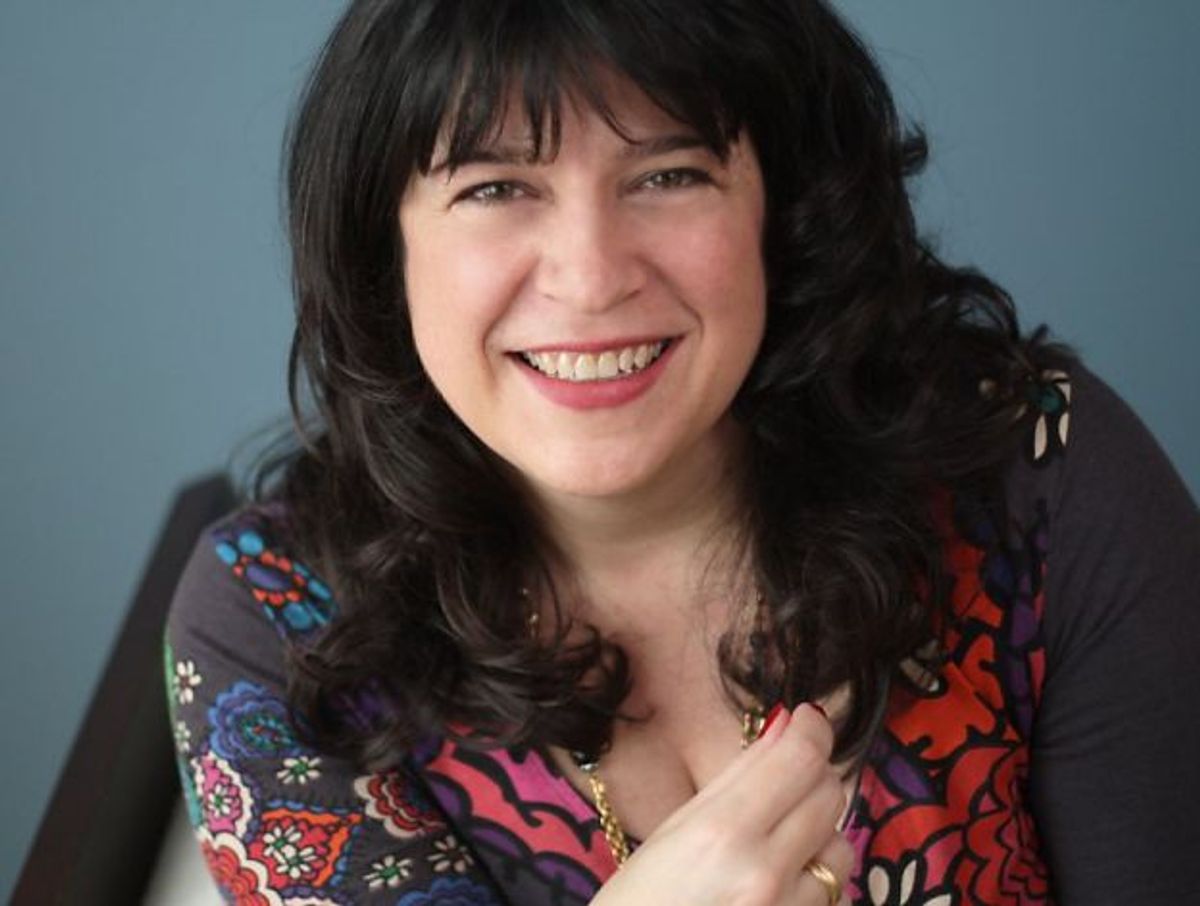 At Vanity Fair's famous Oscar party Sunday night, the New York Post was eager to find out from Fifty Shades of Grey” author E .L. James — the writer now famous for her "Twilight" fan-fic bodice whipper, I mean, ripper  —  who is being cast in the film adaptation of her internationally best-selling BDSM romance series. She told them, "We don’t even have a filmmaker … so we are still a long way away from casting. I have some ideas  … but it may not be who people expect.” She also told the Post that she's toning down the sex for her next book. "It won’t be nearly so raunchy — and I will probably write it under another name,” she said. The trilogy, the first novel of which was initially self-published as an e-book titled "Master of the Universe," and later repackaged as both an e-book and a trade paperback as "Fifty Shades of Grey" by Vintage Books, has sold over 65 million copies around the world, in over 37 countries, and was chosen book of the year by the public in the National Book Awards back in December.

In the past, James has promised her devoted readers that she'll be "bringing you some new love stories I've got planned," though she did say she's not likely to return to Anastasia Steele and Christian Grey, the sexually adventurous protagonists of "Fifty Shades." "Never say never," she wrote on her website. "But they're on the back burner at the moment, as I have a few other stories to tell first."

Which means, it seems, that readers will have to bide their time creating their own "Fifty Shades" fan fic (how meta) until E.L. James returns Ana and Christian to the front burner (ouch!).