N.H. GOPer: "A lot of people like being in abusive relationships" 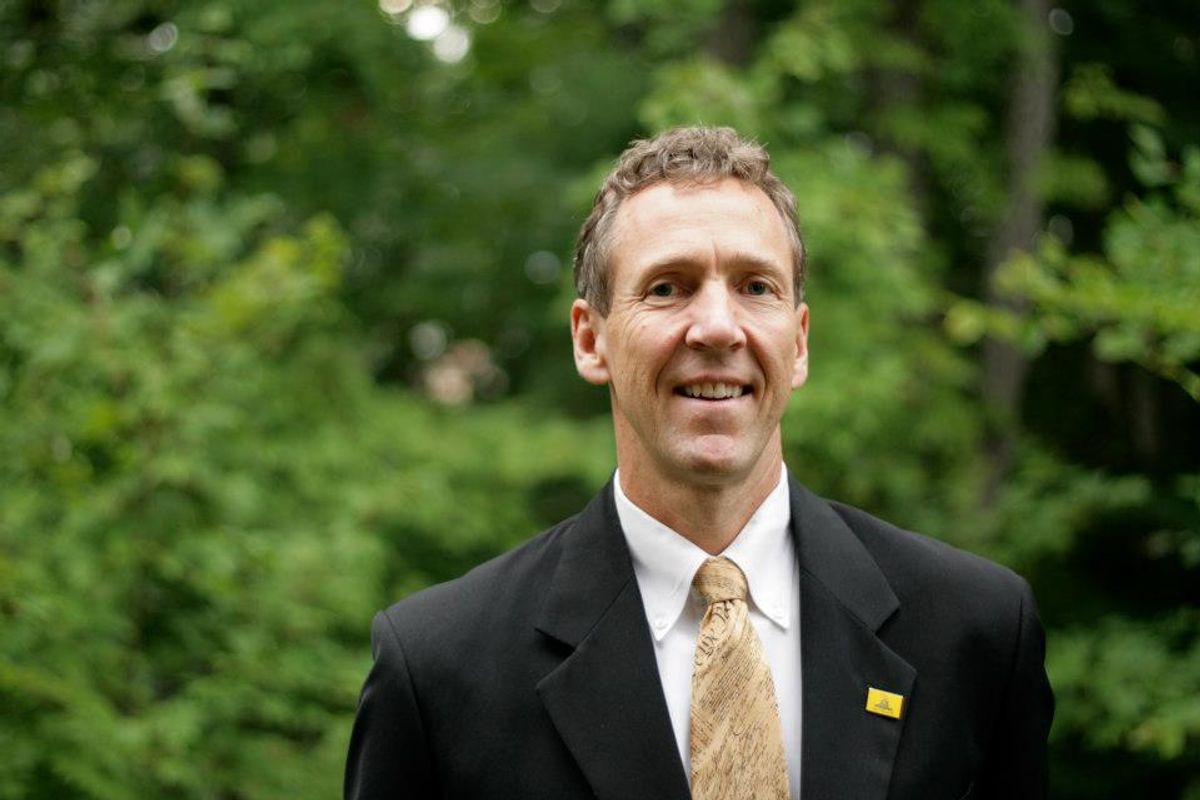 During a debate in the New Hampshire statehouse about a bill to reduce the penalty for assault, Republican state Rep. Mark Warden argued that "people are always free to leave" abusive relationships.

“Some people could make the argument that a lot of people like being in abusive relationships," Warden said, the Concord Monitor reports. "It’s a love-hate relationship. It’s very, very common for people to stick around with somebody that they love who also abuses him or her."

Warden added during the hearing: "Is the solution to those kind of dysfunctional relationships going to be more government, another law? I’d say no. People are always free to leave."

The comments were made during a hearing of the state's House Criminal Justice and Public Safety Committee, on legislation that would reduce assault charges from a misdemeanor to a violation. The panel wound up recommending that the bill be killed.

In response to questions about his comments, Warden told the Monitor: "I'm sure it was taken out of context, but that's all Im going to say about it."