Seriously? Twenty-eight to 5? This is why we need to keep talking about gender imbalance in the literary world 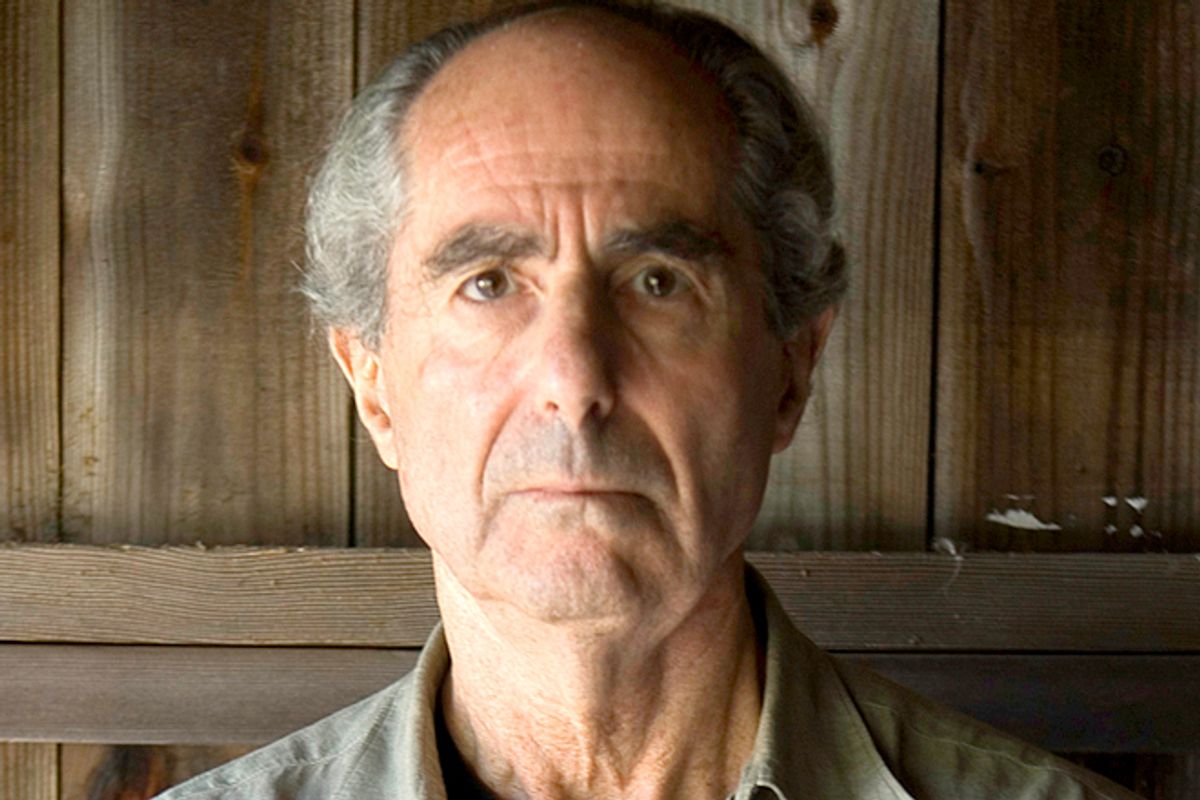 Writers love talking about Philip Roth. He is prolific. He is decorated — Roth has won the Pulitzer, the National Book Award (twice), and the PEN/Faulkner award (three times). He hasn’t won the Nobel, but it is a sport and a pastime for literary pundits to speculate, each year, if Roth will finally be so anointed.

In Roth, we have a great American writer, and also a polarizing one. As one of the judges for the Man Booker International prize in 2011, Carmen Callil withdrew from the panel over the decision to award Roth the prize. Most of the debate surrounding his work involves questions about his greatness and his place in history, but it is also a debate over what some read as misogyny and self-loathing. Or is that insight into the human condition? There’s no shortage of fascinating and critical discussion fodder.

Now the proceedings are decidedly unscientific, with odd (if not broad and leading questions) that couldn’t possibly bear a great deal of useful information. It's less of a literary caucus than an opportunity to present a reductive, but attention-getting set of infographics and sizzle quotes about a polarizing writer. Also, James Franco!

But what’s of real concern here is that this Roth caucus -- like so many literary conversations -- is composed of five women and 28 men. This is a caucus of men and a small smattering of women discussing the work of Philip Roth. This is yet another narrow literary conversation only interested in narrow perspectives. And about a writer for whom women are an essential part of the debate!

This gender imbalance, one that is relatively insignificant given the context, only continues to ensure that far too many cultural conversations, both significant and insignificant, take place in a vacuum or, perhaps, a void -- one where the same kinds of people chatter endlessly to themselves, saying very little.

There is, for example, this mistaken notion that women simply don’t like Roth’s work or that, worse yet, women are incapable of thoughtful, critical engagement with his work because of how he portrays women. Such is assuredly not the case. One of the invited women, Elizabeth McCracken, says: “Roth is so great. I consider him one of my favorite writers, even though he has written books I hate. I can’t think of any other writer that’s true of. His greatness seems inarguable to me.” McCracken’s perspective is as valuable as the perspective of women writers and critics who dislike Roth’s work. It’s a perspective that opens up the vacuum.

Love Roth or hate Roth, a writer of his stature deserves a richer conversation than the almost entirely male “literary caucus” New York convened. Certainly, his work deserves consideration by more than five women. There are valuable questions worth asking about Roth’s work, the themes his fiction explores, the use of the self, how he portrays women and men, how he writes sex and more. There is also a truly diverse range of writers and literary critics who would provide valuable answers. If only they were asked.