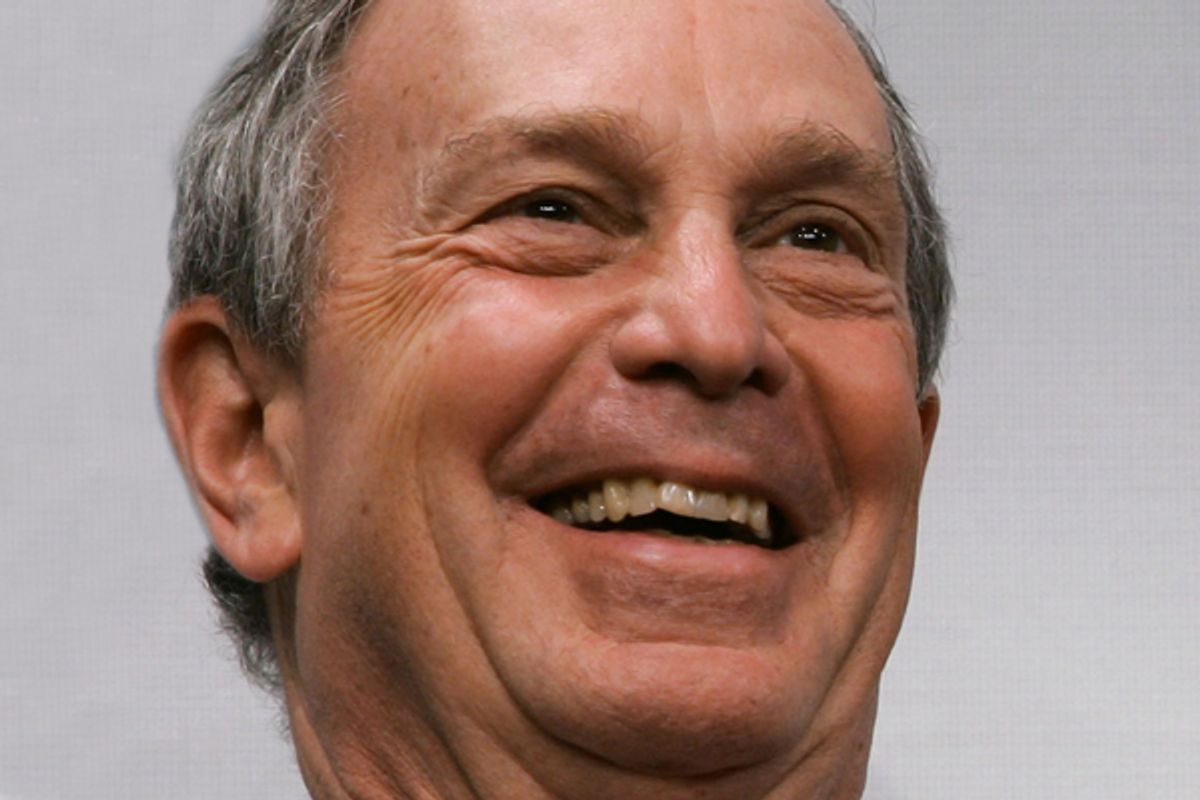 In the special election to replace Jesse Jackson, Jr. in Illinois' 2nd congressional district, former state Rep. Robin Kelly, a supporter of a federal assault weapons ban, cruised to victory in the Democratic primary tonight over a field of candidates including former U.S. Representative Debbie Halvorson. While Kelly's victory was not altogether unexpected, her total vote share (52 percent in a multi-candidate field) was surprisingly strong, and followed an expenditure of more than $2 million in the race by New York City Mayor Michael Bloomberg, according to the New York Times.

Citing her opposition to gun safety reforms and past support from the National Rifle Association, Bloomberg spent heavily to damage Halvorson's candidacy, funding TV ads singling her out for attack. In the final two weeks of the campaign, the New York mayor explicitly backed Kelly as his candidate, and his financial support likely helped boost the size of her victory.

In the wake of Bloomberg's successful involvement in the race, several questions about his participation and its implications will emerge. First, will the successful experiment lead to an effort to devote millions of dollars explicitly to serve as a counterweight to the political operation of the NRA, or will he continue to choose his candidates instead based on a range of causes (eg, charter schools, marriage equality)? In the 2012 race for U.S. Senate, Bloomberg backed Republican Scott Brown over Elizabeth Warren, despite the latter's stronger support for gun reform.

Second, will liberals who support gun safety reform, but oppose the dominance of money in politics -- particularly the ability of billionaires to exercise disproportionate influence over the process -- back Bloomberg's efforts, denounce them, or view them with ambivalence? To date, few have expressed public signs of protest.