The death of a longstanding character is just the latest change in the comic-book universe. 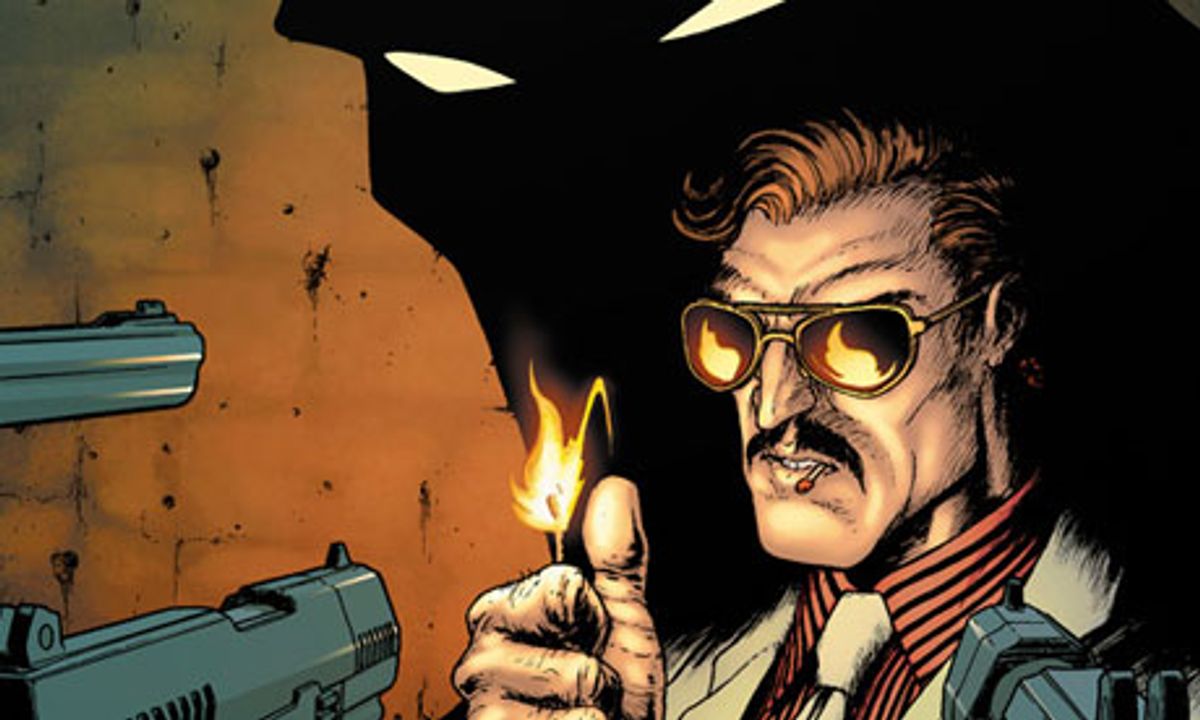 The longtime Batman sidekick is to be killed off in today's installment of the "Batman Incorporated" comic books. The character, currently, portrayed as a ten-year-old who is also Batman's son, is reportedly killed fighting his own clone.

The portrayal of Robin as a pre-teen indicates just how much comics series were subject to change before this particularly seismic alteration of Batman's life. Robin, in particular, has shifted identity over time -- previous to the current filial Robin, the character was a young woman Batman was close to. (Though it's not part of the comic-book canon, the most recent Batman film franchise concluded with -- spoiler! -- Robin taking on his crime-fighting role after a stint with the Gotham City Police.)

In order to keep the flagging comics industry afloat, books consistently have thrown their longstanding plotlines into disarray of late. In 2010, Mary Jane Watson and Peter Parker broke up; that same year, a gay character showed up in the ultra-heterosexual Archie Comics universe.