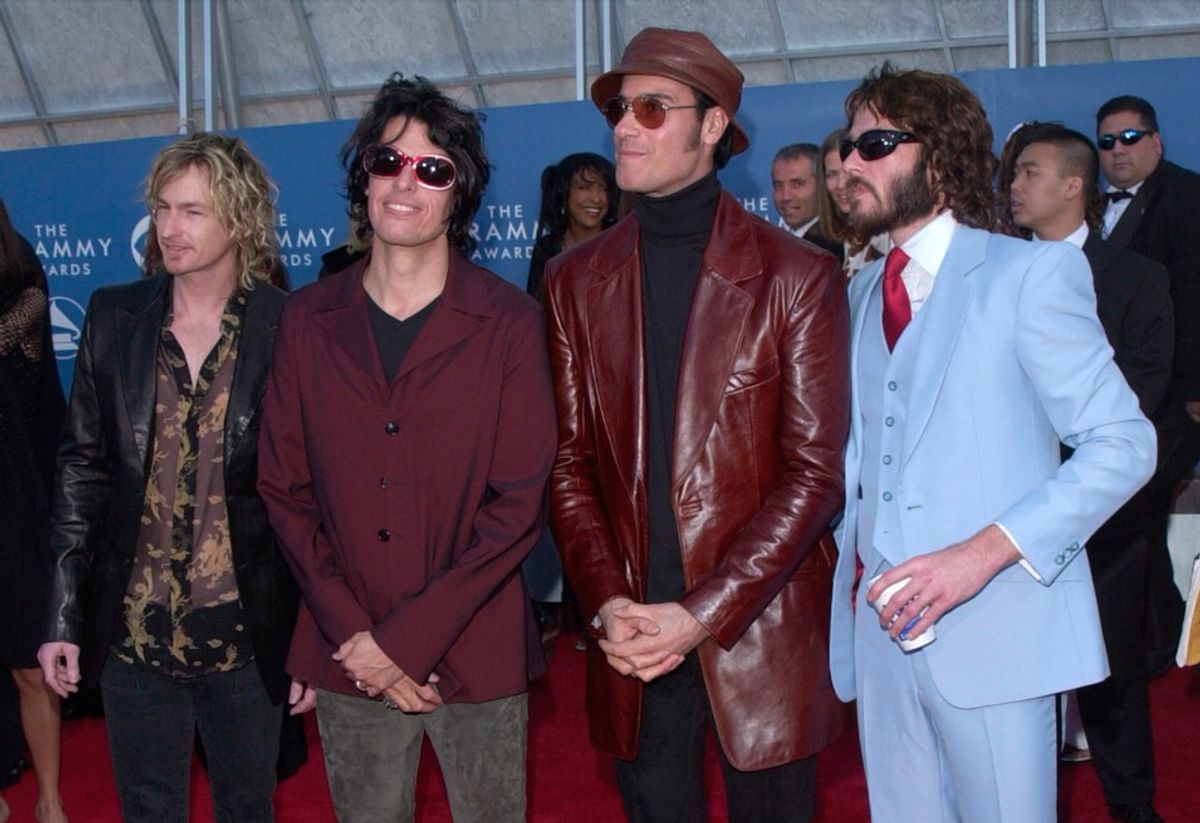 NEW YORK (AP) -- Singer Scott Weiland said he learned that he'd been fired by the Stone Temple Pilots when the band released a one-sentence statement to the media Wednesday.

"I learned of my supposed `termination' from Stone Temple Pilots this morning by reading about it in the press," he wrote in a statement. "Not sure how I can be `terminated' from a band that I founded, fronted and co-wrote many of its biggest hits, but that's something for the lawyers to figure out."

The statement by the band said: "Stone Temple Pilots have announced they have officially terminated Scott Weiland." No other information was provided.

Weiland said he's focusing on his solo tour, which kicks off Friday in Flint, Mich.

Stone Temple Pilots' 1992 debut, "Core," has sold more than 8 million units in the United States. Their hits include "Vasoline," "Interstate Love Song" and "Plush," which won a Grammy in 1993 for best hard rock performance with vocal.

Weiland was also in the supergroup Velvet Revolver with Slash and other musicians. The 45-year-old has dealt with drug addiction, run-ins with the law and two failed marriages. He released his memoir, "Not Dead & Not for Sale," in 2011.

The Stone Temple Pilots' latest album is their self-titled 2010 release.