A comedian plays the "Girls" director as a CIA agent 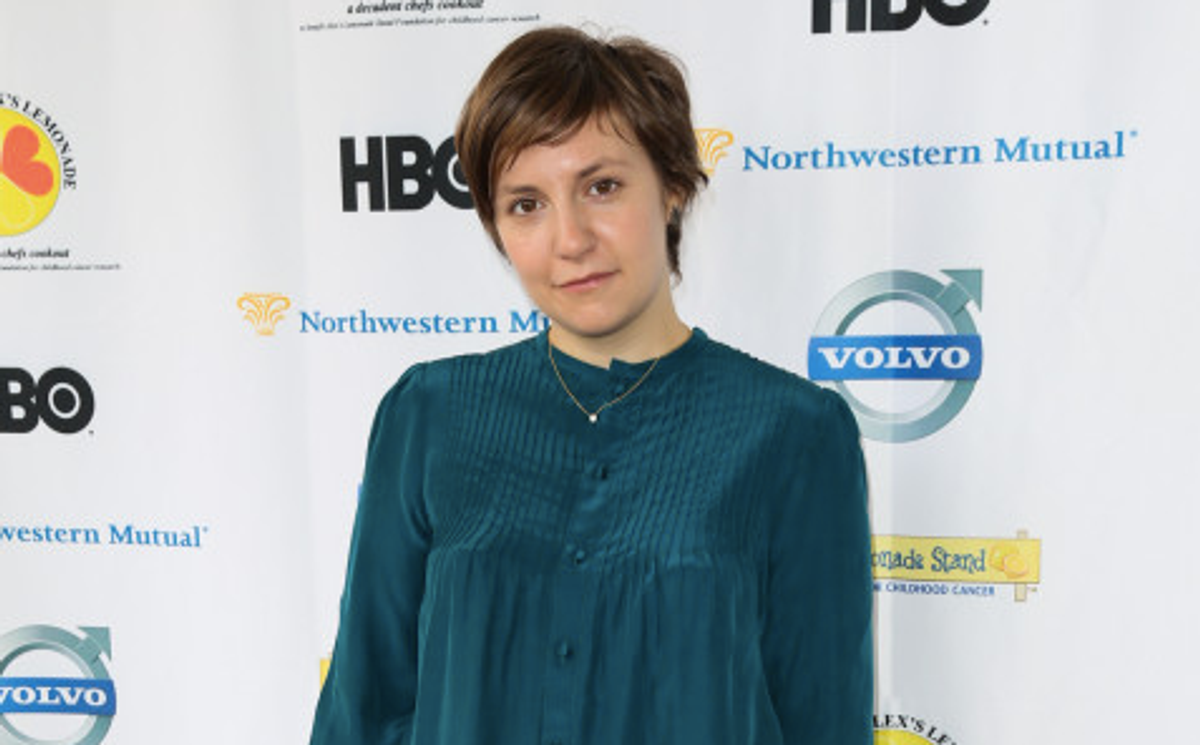 It's a rare parody YouTube video that hits the mark -- especially in the genre of mashing up two popular and widely discussed topics.

Comedian Chelsea Davison plays Dunham as a CIA agent who reverts to fake therapy-speak when frustrated with the man she's interrogating ("I don't see you hearing me") and who's tone-deaf in all those satisfying, "Girls"-y ways. Her subject's silence is "literally torturing me -- and yes, I do realize now that in this situation, that choice of words might have been a little inappropriate."

And, yes, there's some easy stuff here, too: Dunham's character strips down and eats what looks like a chocolate-chip muffin.