Are we less safe? 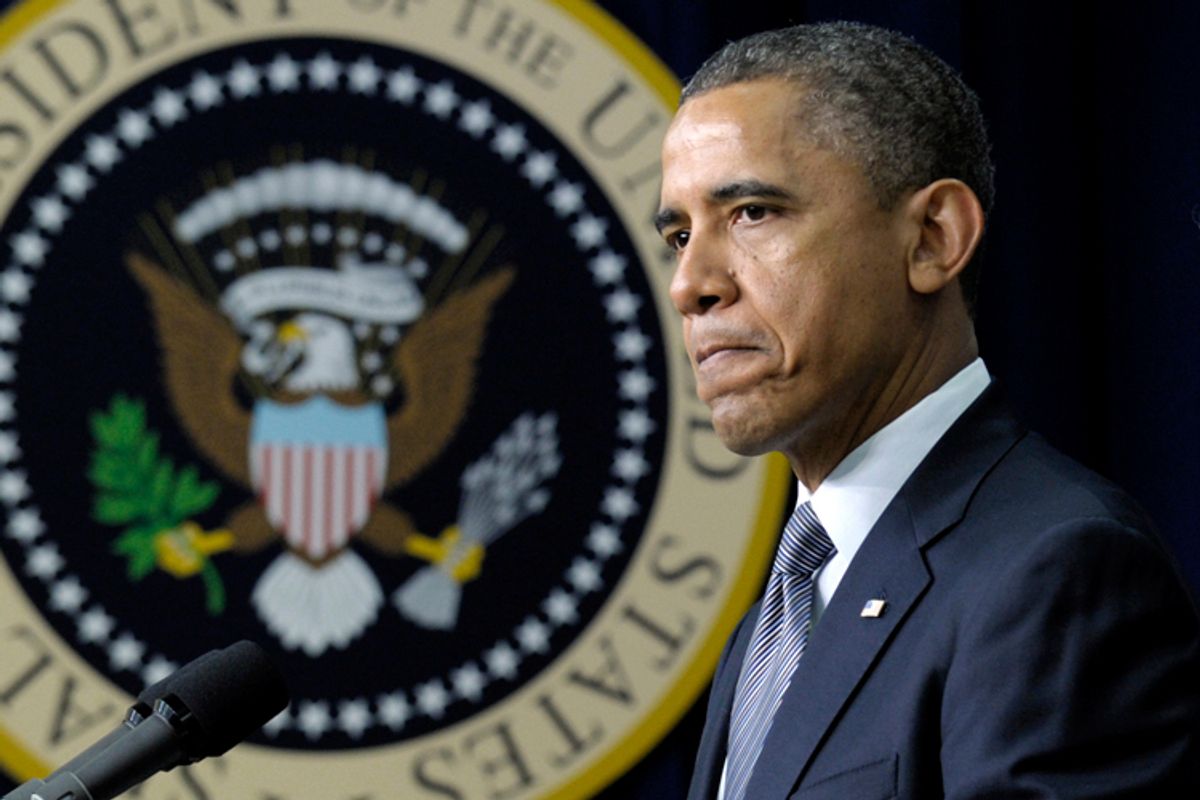 President Obama began his first term by pledging to bring an unprecedented level of transparency to government. Although he has done that in some areas, it has become apparent that his pledge came with an asterisk: in matters of national security policy, he has largely continued and even intensified his predecessor’s secretive practices.

But while the common justification for such conduct is the protection of Americans, there is much evidence that excessive secrecy actually harms national security.

First, it impedes information-sharing among government officials, and hampers effective coordination with our allies. It also cheapens the currency of secrecy, leading officials to exercise less care in their handling of classified information. And it results in unwise choices by executive officials who make key decisions about national security policy – for example, whether to go to war against Iraq – without the benefit of broad feedback and robust debate.

Yet President Obama has made secrecy a centerpiece of his national security strategy. He has repeatedly resisted sharing information with Congress. Despite persistent pleas by members of the Senate intelligence committee, it took the confirmation hearing of the president’s nominee to head the CIA, John Brennan, to pry loose the Justice Department’s legal opinions on the targeted killing of U.S. citizens. Even then, the administration won’t allow committee members’ staff – who hold top-level security clearances – to see the memos. Nor has the administration shared them with members of the armed services or judiciary committees, which share jurisdiction over the targeted killing issue.

The administration has been equally secretive in court. Although candidate Obama criticized President Bush’s use of the state secrets privilege to shut down lawsuits alleging torture and warrantless wiretapping, President Obama has continued the practice. The Justice Department recently released a report in which it endorsed Bush’s use of the privilege in every case that remains in litigation. Military prosecutions against Guantánamo detainees and alleged WikiLeaks source Bradley Manning have been conducted with strict limitations on public access to filings and testimony. And the administration won’t allow the public to see Foreign Intelligence Surveillance Court opinions, which establish the permissible scope of the government’s surveillance activities.

Perhaps most surprisingly, the Obama administration has launched a frontal attack on national security whistleblowers. Using the Espionage Act – a statute designed to punish spies and enemies of the state – Obama’s Justice Department has criminally prosecuted more government officials for leaking information to the media than all former administrations combined. Faced with mounting criticism over the prosecutions, the president issued a directive barring agencies from retaliating against intelligence officials who raise concerns about misconduct through approved government channels. If the government declines to police itself, however, officials must keep silent or face prosecution and imprisonment.

Of course, national security requires that some information, such as the time and place of planned military strikes or the identities of confidential sources, be protected from disclosure. The need to shield certain operational details, however, does not justify blanket secrecy for all information related to military or intelligence operations. Nor does it justify concealing entire programs and policies – such as the use of drones outside Afghanistan – from the American public.

Nonetheless, President Obama’s overall record of secrecy in national security matters threatens the legacy he hopes to leave. It’s not too late to reverse course. The president can still make good on his pledge to bring an unprecedented level of openness to government. He should begin by recommitting to the goal of government transparency – and this time, remove the asterisk.