After protesting the Berlin Film Festival for highlighting the film, officials in Iran have taken action 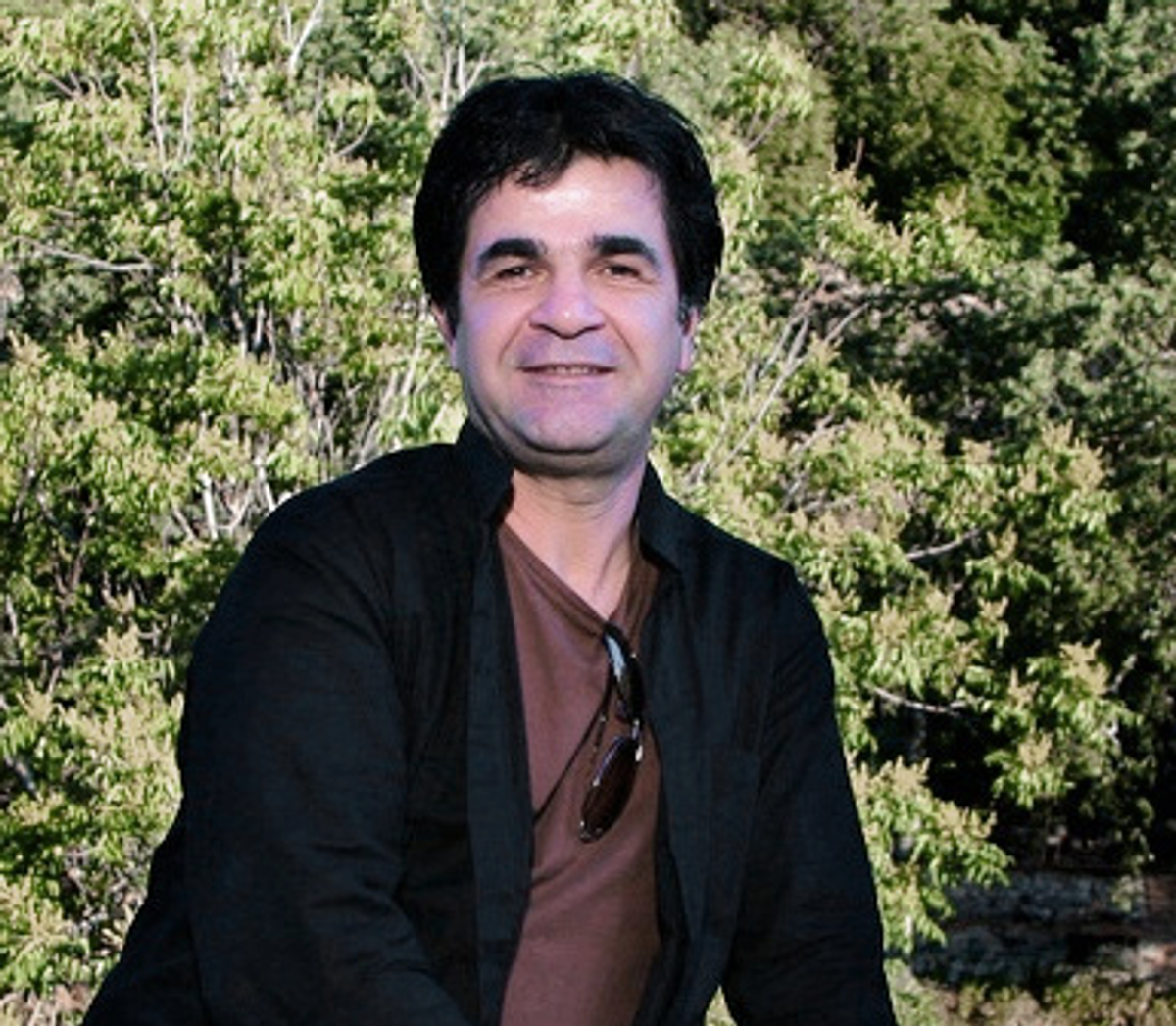 Following the condemnation of Jafar Panahi's "Closed Curtain" and its reception at the Berlin Film Festival, Iranian government officials have seized the passports of  the film's co-director, Kambuzia Partovi, and actor Maryam Moghadam.

In 2010, the Iranian government deemed Panahi's work anti-government propaganda and imposed a 20-year ban on his filmmaking. Panahi, however, carefully circumvented the ban in 2011 with his "This is Not a Film" (a nod to Magritte's "This is Not a Pipe") and followed it with "Closed Curtain," a film about a group of people being persecuted by government officials. The movie, largely considered to be a critique of the Iranian government, incensed Iranian officials after it won best screenplay at the Berlin Film Festival. Iranian cinema chief and deputy culture minister Javad Shamaqdari said, "Making these films is illegal," according to the ISNA news agency.

With passports confiscated, Partovi and Moghadam will not be able able to go abroad to promote the film, and Panahi remains under house arrest.