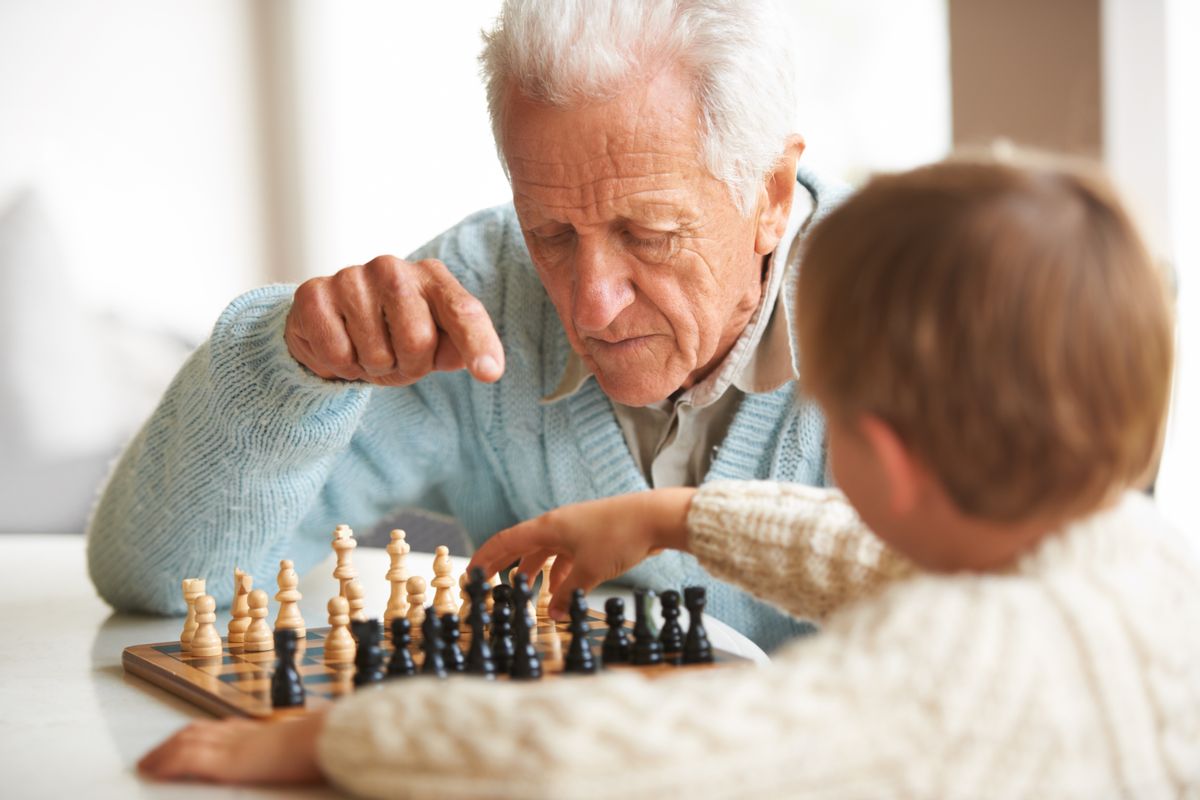 Sad news about our modern age: Researchers have found that websites like Google, Wikipedia and YouTube have replaced grandparents as primary sources of wisdom and advice about how to live your life. Whether it's instructions on how to tie a tie or what it was like to live during the Dust Bowl, kids would rather turn to the Internet than ask their elders, the survey found.

Fewer than one in four grandparents reported being asked for advice on things like family recipes or the best way to mend a worn-out pair of jeans. Only a third said they had been asked what was it like when they were young. And -- this bit is really heartbreaking -- researchers found that a majority of those surveyed felt that their role as grandparents was becoming obsolete in modern family life.

"Grandparents believe they are being sidelined by Google, YouTube, Wikipedia and the huge resource of advice available on the internet," Susan Fermor, of cleaning specialist Dr. Beckmann, which commissioned the research on passing down domestic wisdom, told The Telegraph. "They are aware that their grandchildren -- already with their noses buried in a laptop, tablet computer or smartphone -- find it much easier to search the Internet for instant advice," she added.

The study, while disheartening, is by no means the final word on grandparents in the Internet age, especially when so many serve as the primary caretaker for their grandkids. But one can see how Googling the best way to remove red wine stains from a linen tablecloth might be easier than, say, picking up the phone to ask your grandfather. Though judging from some of the researcher's findings, it's probably worth making the effort next time.