The British drink even more than they thought

A new study finds that men and women in the U.K. exceeded prior estimates of their regular consumption of alcohol 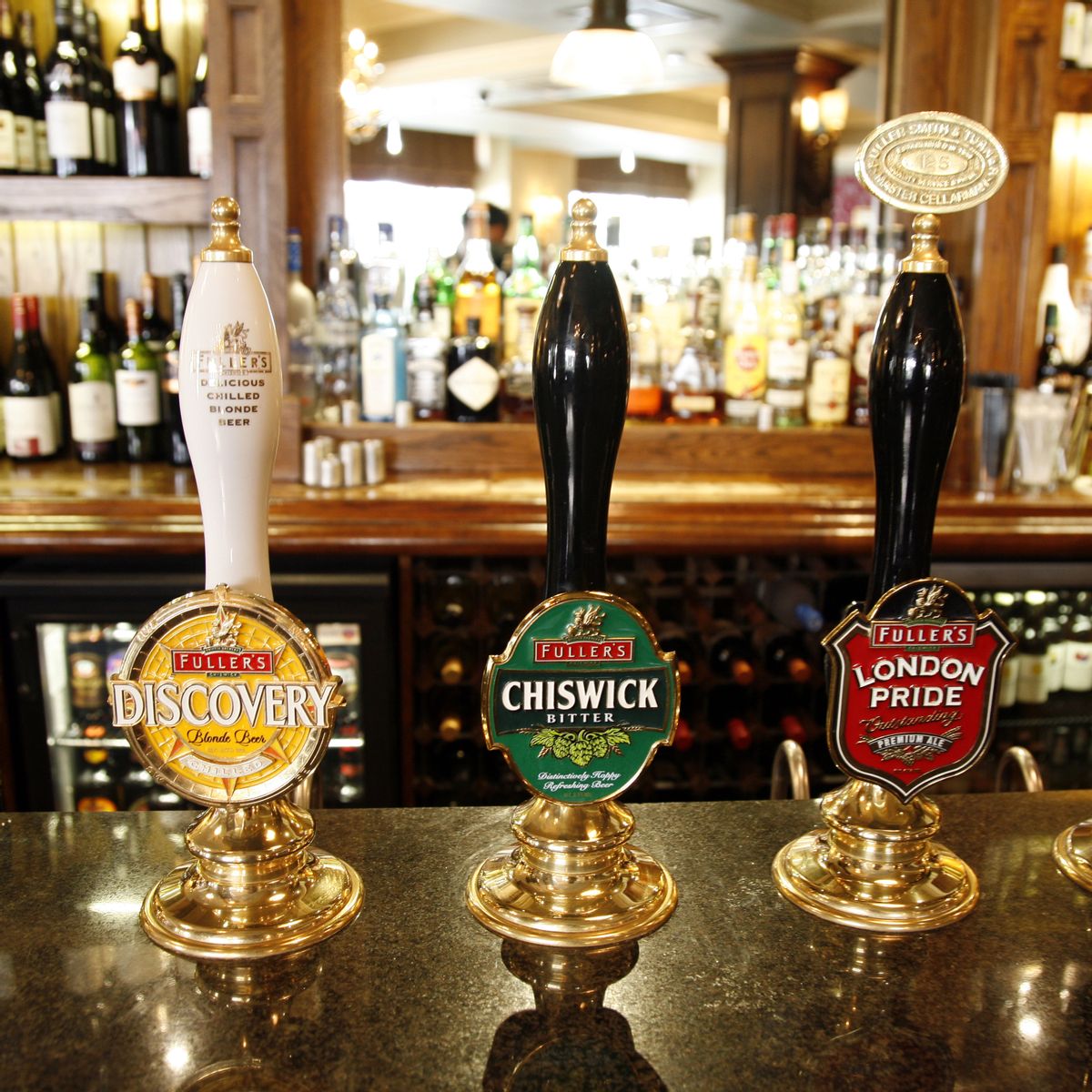 The British drink much more than previously estimated, according to a new study by researchers at University College London, the Guardian reported.

The researchers compared official surveys of British drinking patterns, which are based on respondents’ estimates of how much they drink, with sales figures, BBC News reported. Some 40 percent of the alcohol sold was unaccounted for in the official consumption figures.

If the missing alcohol is included in estimates of British drinking, the percentage of women regularly exceeding the recommended daily limit of two to three units of alcohol rises from 54 percent to 80 percent, the researchers said, according to the Guardian. Men who down more than the recommended three to four units of alcohol daily rises from 56 percent to 75 percent.

According to BBC News:

A unit of alcohol is roughly equivalent to half a pint of ordinary strength beer, or nearly one small glass of wine.

"Currently, we don't know who consumes almost half of all alcohol in England,” Sadie Boniface, lead author of the study at University College, said, according to BBC News. “This study was conducted to show what alcohol consumption would look like when all of what is sold is accounted for, if everyone under-reported equally.”