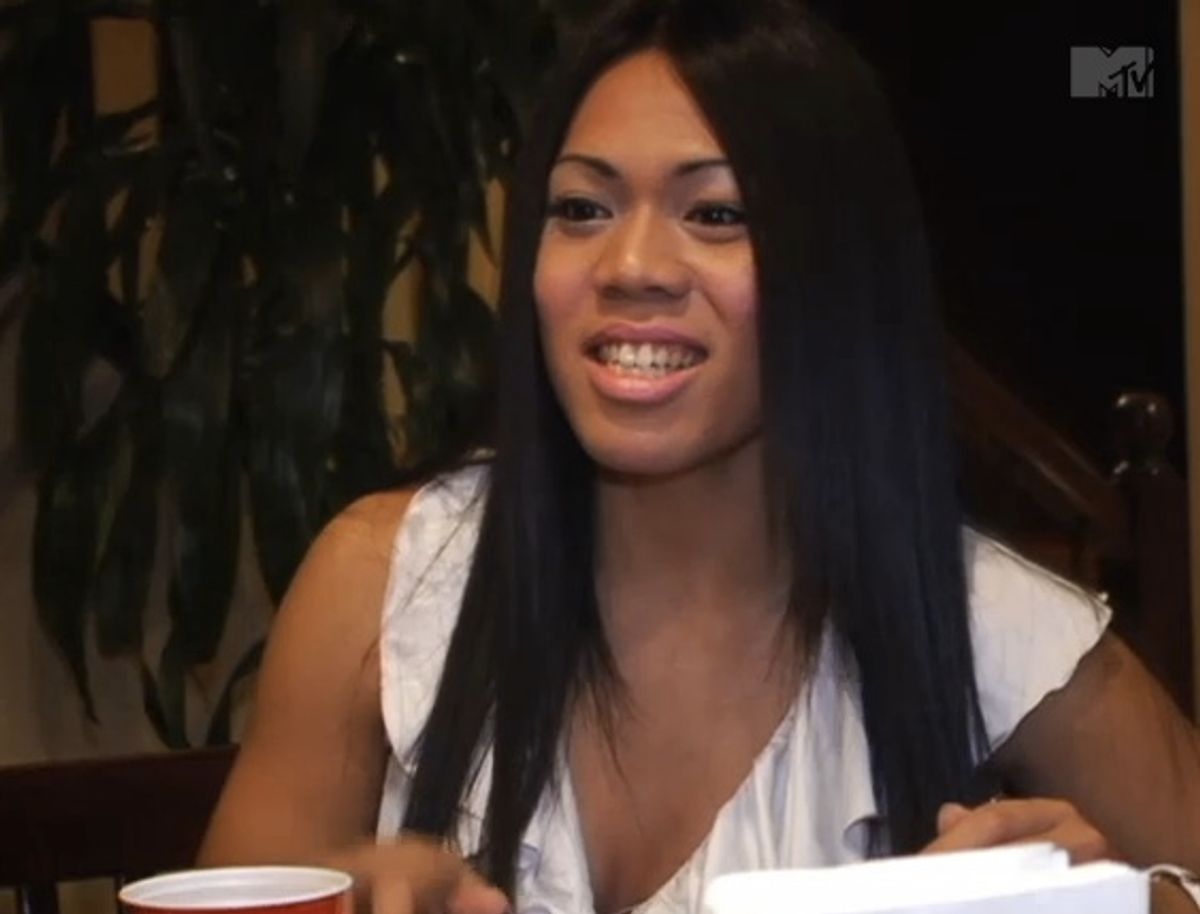 Domaine Javier had already been accepted to California Baptist University's nursing program with a dual scholarship in music and academics when she came out as transgender on an episode of MTV's "True Life" in 2011. Months after the show aired, Javier received a letter from the university accusing her of fraud: She had listed her gender as female on her admissions application, an identity claim California Baptist refused to accept. Shortly after that, Javier was expelled.

California Baptist, like many other religiously-affiliated institutions, bans same-sex relationships through a policy on "sexual conduct outside of marriage," but there is no such language prohibiting the enrollment of transgender students. And while Christian universities have successfully defended against anti-gay discrimination suits on religious grounds, it's less likely that they can make the same case for an anti-transgender policy, Suzanne Goldberg, a professor at Columbia Law School who specializes in sexuality and gender law, told the Huffington Post. "While the position against same-sex sexual relations in some religions is widely known, I don't think the same is true for positions regarding gender identity," she said.

Goldberg also believes that the school's policy sets up women like Javier to fail no matter what they do. If Javier, who has identified and presented as a woman for years, had checked off "male" on her admissions form, the school may have questioned her application anyway. After all, her gender presentation and application still wouldn't have "matched."

"There is no indication from these facts that the student intended to misrepresent herself or her identity to the school. In fact, as the complaint points out, to represent herself as male would have also created the appearance of fraud. It's a we-win-you-lose framework," according to Goldberg.

"I think that there is a lack of discussion within Christian higher education on what to do with transgender persons, because they don't fit in traditional categories that we can deal with -- like you can't engage in homosexual conduct, or we believe in marriage between a man and a woman only," Southwick told the Huff Po. "But in terms of transgender persons who aren't necessarily engaging in any behavior, there really hasn't been much of a discussion or a policy, and they really get left in a very uncertain position."

The suit alleges that Javier lost more than a half of a million dollars in total scholarship funds, but she says it's not about the money. For her, it's about fairness and opportunity, as she told the Huff Po in an email:

"I believe that education is for everyone, regardless of their gender. Everyone deserves a shot at a bright future. CBU deprived me of this right and treated me unfairly -- something no one deserves."