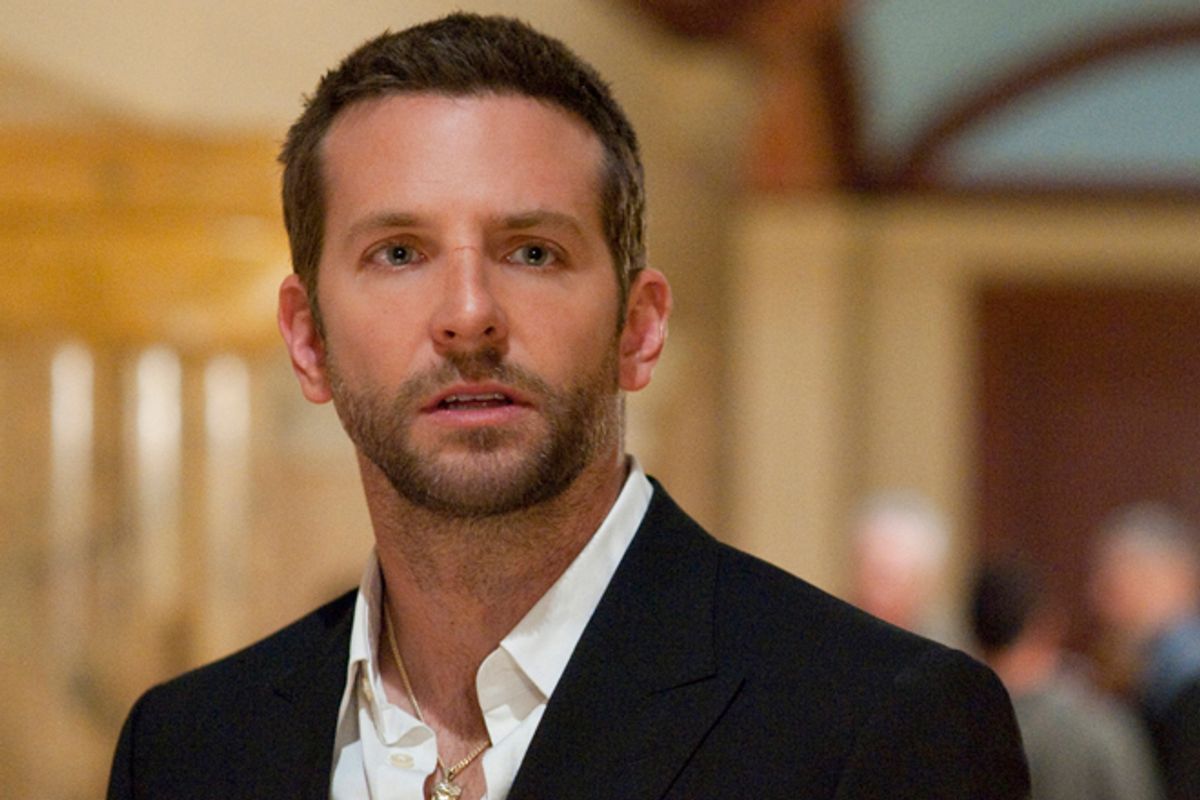 As anyone who has ever experienced a panic attack well knows, one of the most difficult aspects of managing anxiety disorders is having to do it in secret, for fear of being labeled a freak. I can personally attest that such a fear often makes the problem worse, compounding generalized worry with the specific concern that you will be ostracized.

This is why the last year has been so important for the 40 million Americans like me who the National Institute of Mental Health says periodically suffer from anxiety-related disorders. It was a year that saw these all-too-common ailments emerge from the shadows.

It started in professional sports, a particularly difficult arena for a mental-health coming out party. After all, it's a machismo-dominated world where showing any signs of weakness is usually depicted as nothing more than a personal failing or a lack of "toughness."

Yet, last April, San Francisco Giants first baseman Aubrey Huff put himself on the disabled list for an anxiety disorder and courageously opened up to that city's newspaper about his struggles. Then came what the New York Times called "one of the more frightening — and remarkable — rounds of golf ever caught on video" -- the one in which Charlie Beljan competed in (and eventually won) a PGA tournament while experiencing a five-hour panic attack. His attack was so severe, in fact, that upon finishing a golf round, he had to be carted away in an ambulance.

Save for the rare comedy (like, say, 1981's "Modern Romance" and 1997's "As Good As It Gets"), most films that have touched on mental health issues have typically offered the audience a binary picture -- one that only shows obviously insane people and perfectly well-balanced people. This false dichotomy creates a comforting perception of distance. Much like oversimplified news reports on deranged criminals, the portrayal insinuates that mental health issues only afflict the "other" -- that is, they only afflict a few "crazy" people, not many "normal" people in general.

"Silver Linings Playbook," however, says the opposite. Yes, it does have two characters who are debilitated by the kinds of afflictions that often involve anxiety disorders. But it also has an ensemble cast of other characters -- a sports-crazed father, an enabling mother, a stressed-out neighbor -- whom society sees as "normal" and yet they too are likely suffering from such disorders.

Put the sports news together with Russell's film, and the pop culture megaphone is countering the reductionist news coverage of mass shooters with a complicated, honest and entirely necessary message about the more nuanced reality of mental health. In the process, we are being reminded that these problems are not isolated and not either/or -- they operate on a gradual continuum and they are everywhere.

Having that truth out in the open is, unto itself, a welcome step away from ugly stigmas and, hopefully, toward solutions. Indeed, if such a trend continues, it is possible that those who are suffering in silence will eventually feel less frightened to seek help.

Right now, though, too many either feel uncomfortable or do not have access to that assistance. Millions are like "Silver Linings Playbook's" bipolar protagonist who says of dealing with his mental health troubles: "I've been doing this all on my own with no help and basically just white-knuckling it this whole time.”

Maybe now is the moment that finally starts to change.