The file sharing mogul lost an appeal in New Zealand over U.S. government evidence against him 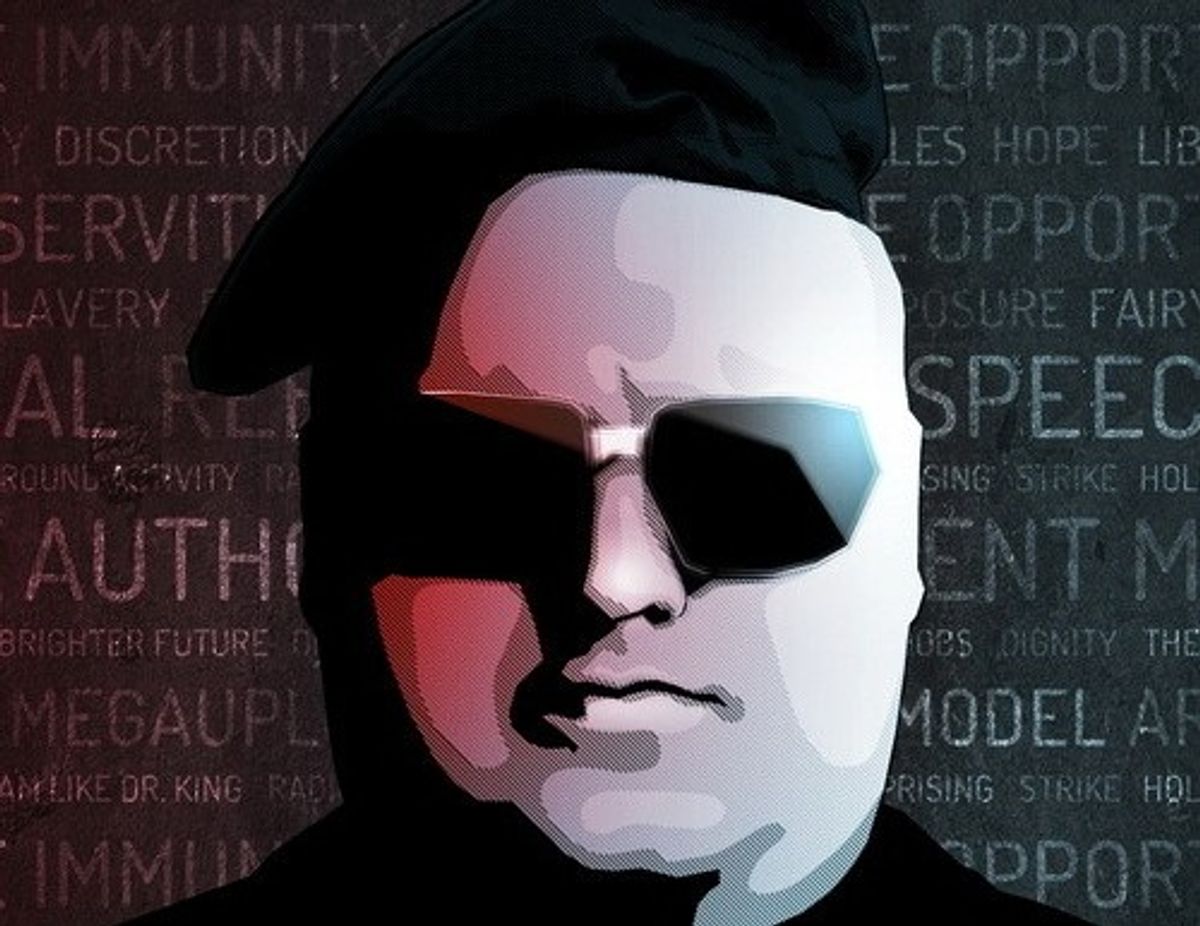 The appeals court overturned an earlier ruling that would have allowed Dotcom and the others broad access to evidence in the case against them at the time of their extradition hearing, which is scheduled for August. The appeals court ruled that extensive disclosure would bog down the process and that a summary of the U.S. case would suffice.

Dotcom says he's innocent and can't be held responsible for those who chose to use the site to illegally download songs or movies.

U.S. prosecutors are also seeking the extraditions of Finn Batato, Mathias Ortmann and Bram van der Kolk, each of whom held senior positions at Megaupload before the U.S. shuttered it last year.

Paul Davison, one of Dotcom's lawyers, said he planned on appealing the case to New Zealand's Supreme Court. Dotcom's legal team must first submit an application to the court which will then decide whether an appeal has enough merit to proceed.

In its ruling, the appeals court found that full disclosure of evidence was not necessary at the extradition hearing because the hearing is not the venue to determine guilt or innocence. The court pointed out that the legal obligation on the U.S. is simply to prove it has a valid case to answer.

The court also found that extradition treaties are essentially agreements between governments: "even though courts play a vital part in the process, extradition is very much a government to government process," the court ruled.

Davison said he's "disappointed" in the ruling. He said it's vital that Dotcom get access to a wide range of documents including those which could be detrimental to the U.S. case. He said that would help prove there is no merit to the case.

The extradition hearing for the four colleagues has already been postponed from March to August due to the legal wrangling. It could be postponed further should the Supreme Court decide to hear the next planned appeal.

Dotcom remains free on bail pending the hearing. In January, on the anniversary of his arrest, he launched a new file-sharing site called Mega.