Rep. Sean Duffy "probably" supports measures mandating the procedure, though he's "not sure" what it is 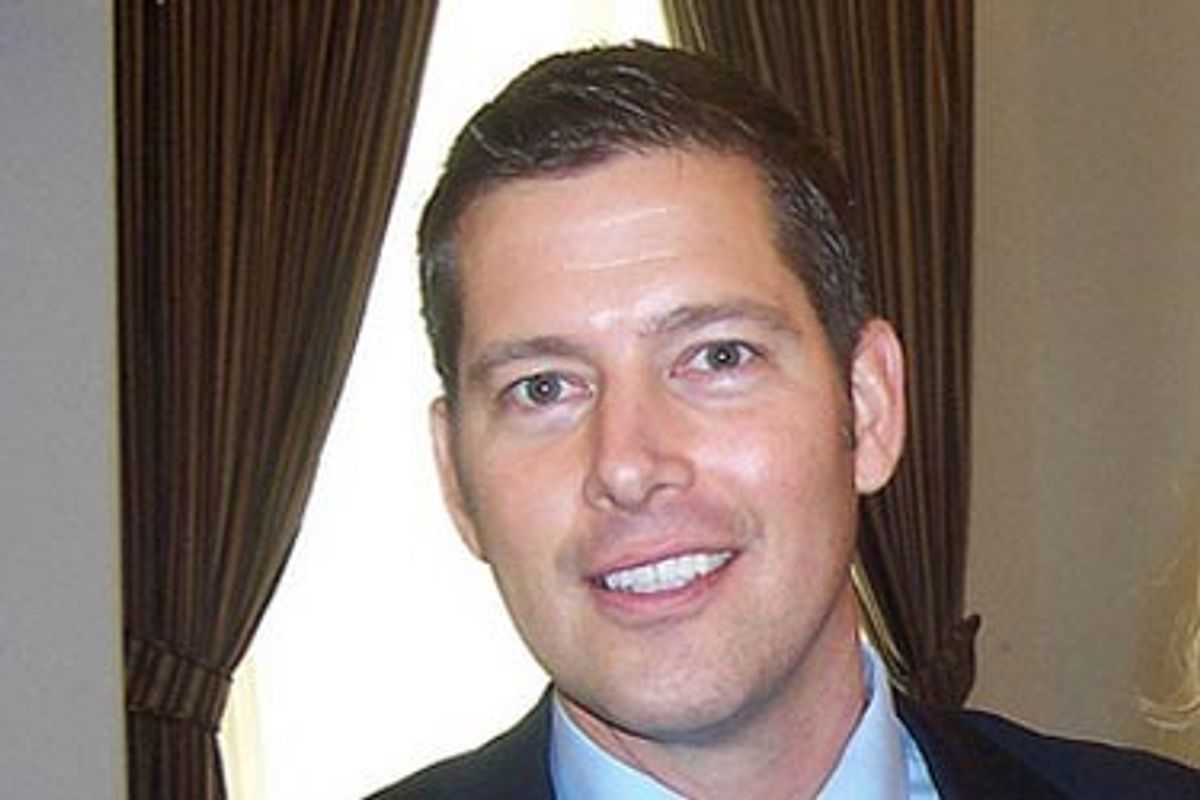 This is the true story (the true story!) of one former "Real World" cast member picked (by Wisconsin voters) to live in a House (of Representatives) to find out what happens when male legislators stop being polite (about invasive anti-choice policies) and start getting real.

(Sorry to those of you who didn't watch a lot of MTV in the 90s, but that was a pretty great riff on "The Real World" theme song.)

Anyway, Wisconsin Republican Rep. Sean Duffy was asked by a constituent at a town hall meeting last week about his position on transvaginal ultrasounds. The questioner wanted to know whether or not the congressman would support a federal policy mandating that all women seeking abortions be required to undergo the invasive procedure.

Now here's how good Duffy is at his job: He doesn't even know what a transvaginal ultrasound is, but he's pretty sure he supports it:

Questioner: I’m wondering about whether or not, Rep. Duffy, if you would support the legislation that’s in the Wisconsin legislature called "Right To Know Your Unborn Child." And if, because you’ve said in the past that you are 100 percent pro-life, would you support federal legislation to require transvaginal ultrasounds for pregnant women? And if not, why?

Duffy: I don’t know what a transvaginal ultrasound is.

Questioner: It’s been in the news … Right now it’s being discussed on the Wisconsin level, I realize you’re not involved in that, but is this something that you would support on the federal level?

Duffy: I haven’t heard of it. And just like I told you: I’m pro-life, and I know that you are too, but I’m not willing to say I’ll support what you’re talking about because I haven’t seen the bill, even though we’re probably in agreement on that issue.

Ignoring the fact that it's completely bizarre that an anti-choice Republican hasn't heard a thing about transvaginal ultrasounds -- particularly in a state that is currently mulling a bill to mandate them -- Duffy's willingness to stand behind a procedure that he knows nothing about is absurd.