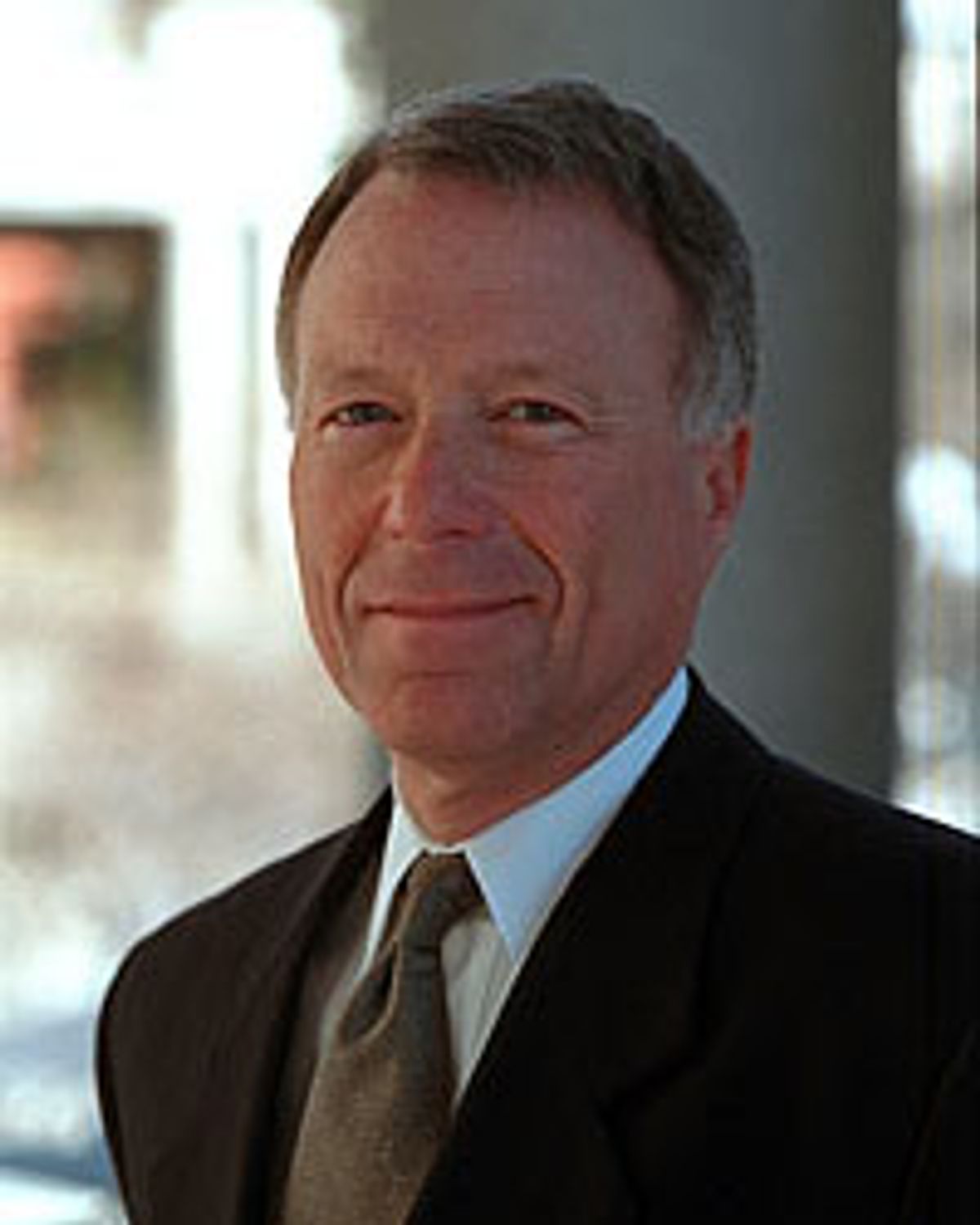 Disgraced Cheney adviser Scooter Libby is allowed to vote again, after Virginia Gov. Bob McDonnell, R, included him on a list of convicted felons whose voting rights have been restored.

The Associated Press writes that McDonnell issued his annual list of "pardons, commutations, reprieves and other forms of clemency" on Feb. 23, and Libby was included among those whose civil rights have been restored, as of Nov. 1, 2012.

Libby was the chief of staff for Vice President Dick Cheney. He was convicted in 2007 of perjury, obstruction of justice and making false statements in a case involving leaked information that compromised the covert identity of CIA operative Valerie Plame. Libby's 2 1/2-year prison sentence was commuted by then-President George W. Bush.

In Virginia, only the governor can restore felons' civil rights. McDonnell has streamlined the process and, consequently, has restored the rights of more than 4,600 felons – more than any previous governor – with nearly a year still remaining in his term.

"We look at the merits of each application, not the name," McDonnell spokesman Tucker Martin told the AP. "This application was handled like every other one that comes to the office."