Sequester could lead to massive cuts in HIV testing, treatment 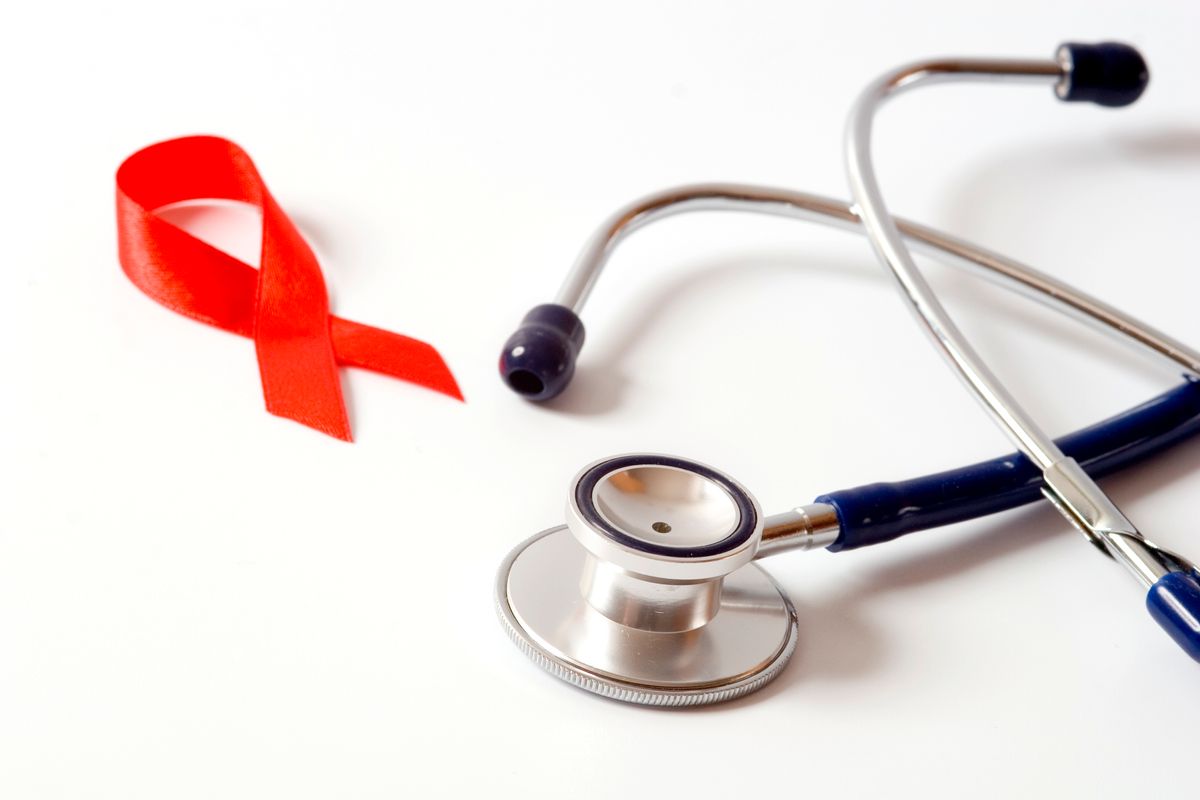 The AIDS Drug Assistance Program is among the many federal programs that will take a hit if $85 billion in across-the-board spending cuts go through March 1, and those cuts could potentially lead to an increase in HIV transmission, the White House said Sunday in a report on the anticipated state-by-state impacts of the so-called sequester.

The report — part of the Obama administration’s public campaign to encourage a compromise between Congress and the White House in order to avoid the austerity measures — says the budget cuts could lead to a drop in access to life-saving HIV medications and an increase in treatment costs for those infected with the virus.

“Cuts to the AIDS Drug Assistance Program could result in 7,400 fewer patients having access to life saving HIV medications,” the report says. “And approximately  424,000 fewer HIV tests could be conducted by Centers for Disease Control (CDC) State grantees,  which could result in increased future HIV transmissions, deaths from HIV, and costs in health care.”

This news comes at a time when LGBT leaders and AIDS service organizations in the U.S. are struggling to address a sharp increase in new HIV cases in young men who have sex with men. At the National Gay and Lesbian Task Force’s annual Creating Change conference held in Atlanta last month, CDC official Gregorio Millett released disturbing data estimating that in 30 years half of the current population of 20-year-old men who have sex with men will be infected with HIV. For black men who have sex with men in that cohort, the infection prevalence rate is estimated to reach 70 percent in that same time frame.

Until earlier this year, thousands of Americans infected with the virus were on waiting lists to gain access to HIV medications. The drugs can costs thousands of dollars a month, but without them, most people grow very sick, increasing their health-care costs even further. The Obama administration in July 2012 distributed $69 million to 25 states to eliminate the waiting lists for the AIDS Drug Assistance Programs in those states, but some people continue to wait for support to access the drugs.

Public health officials have often touted HIV treatment as a successful prevention method, citing several studies showing that when a person is on successful anti-retroviral medication care — meaning the virus is nearly undetectable in the blood — he or she is significantly less likely to transmit the infection.

But not having access to the medications can lead some who are infected to grow sick quickly and possibly die from complications from the infection. For those currently taking powerful HIV-treating drugs, losing access to that medicine could lead to their bodies to develop resistant strains of HIV. Those strains are transmissible, and a CDC official told The American Independent that 16 percent of new HIV infections each year are resistant to one or more HIV medications currently available. Resistant strains make the virus more difficult to treat, create more complicated treatment protocols, and end up costing more per person with HIV.

In addition to the issues surrounding treatment, a reduction in testing could also trigger an increase in new infections. Studies show that in the U.S., 20 percent of persons infected with HIV do not know they harbor the virus, but it’s worse among men who have sex with men. A 2010 study found that while one in five gay and bisexual men in 21 U.S. cities was infected with HIV, 44 percent of them were unaware of their infection. Last November, the CDC reported that about 60 percent of young people ages 13 to 24 living with HIV were unaware they were infected.

Studies show that those who are infected but unaware of their status are three-and-a-half times more likely to transmit their infection.

HIV activist Laurel Sprague, the regional Coordinator for the North American affiliate of the Global Network of People Living with HIV, was shocked by the White House’s analysis.

“Cuts to HIV testing and treatment mean that, in Michigan and around the country, testing will not be as easily available to our young people and that the many young people who lack good private health insurance will be challenged to find the medical care they need,” Sprague said in an email.

“The consequences are clear,” she continued. “In the short term, we will see more of these young people die of AIDS. There will be long term effects as well. This is not a system that can simply be reversed once members of Congress finally decide to live up to their responsibilities. The community viral load will remain high and the cycle of new infections between people who do not know their HIV status will continue. Those newly infected will not learn of their status or receive timely treatment, increasing their risk of death as well.”