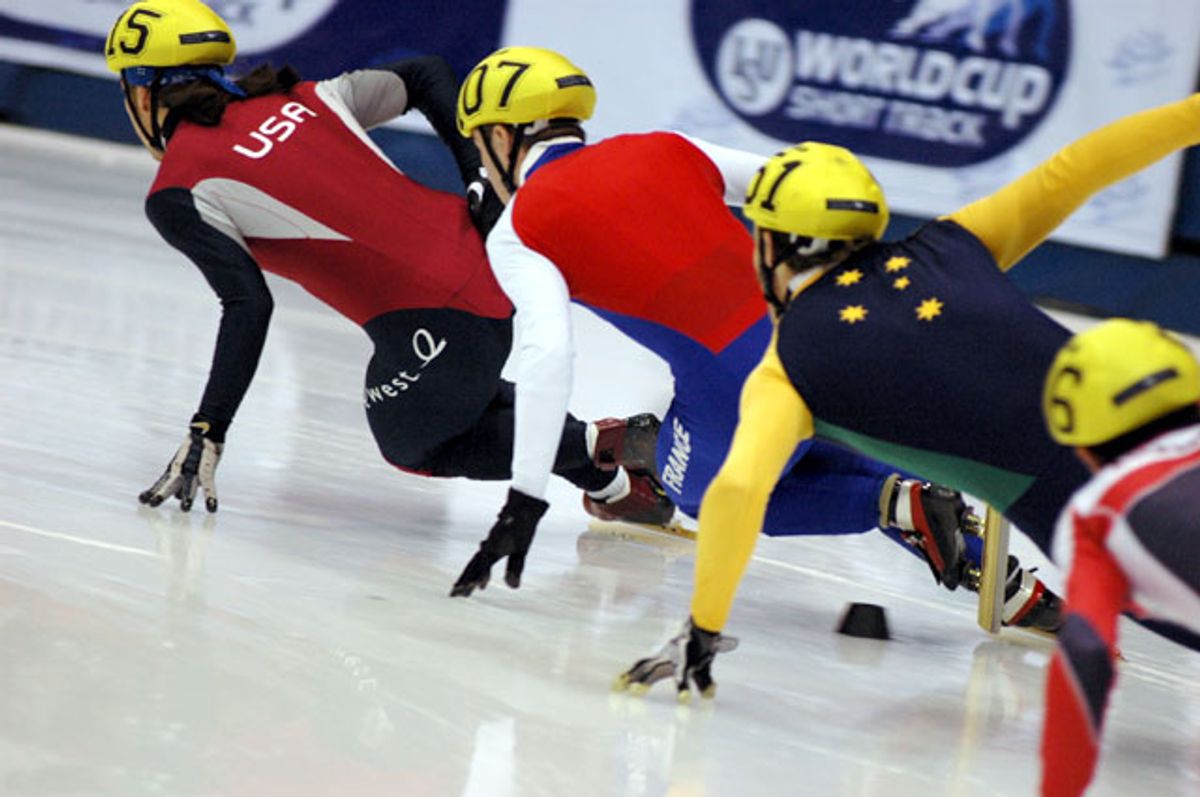 U.S. Speedskating says it is investigating a report of a female skater accusing former Olympian Andy Gabel of sexual abuse in the 1990s.

Bridie Farrell tells WUWM, a public radio station in Milwaukee, that she had sexual contact with Gabel repeatedly over several months in 1997 and 1998 while both were training in New York and Michigan. At the time, she was 15 and Gabel was 33.

Gabel competed in short track at three Winter Games and won a silver medal in the relay at Lillehammer in 1994. He also served as president of U.S. Speedskating and is currently chairman of the short track committee for the International Skating Union.

U.S. Speedskating says it will "look into this matter immediately to determine what action should be taken." There's been no comment from Gabel and an attempt to reach him by phone was unsuccessful.