The dark side of the evolving economics of user-uploaded video 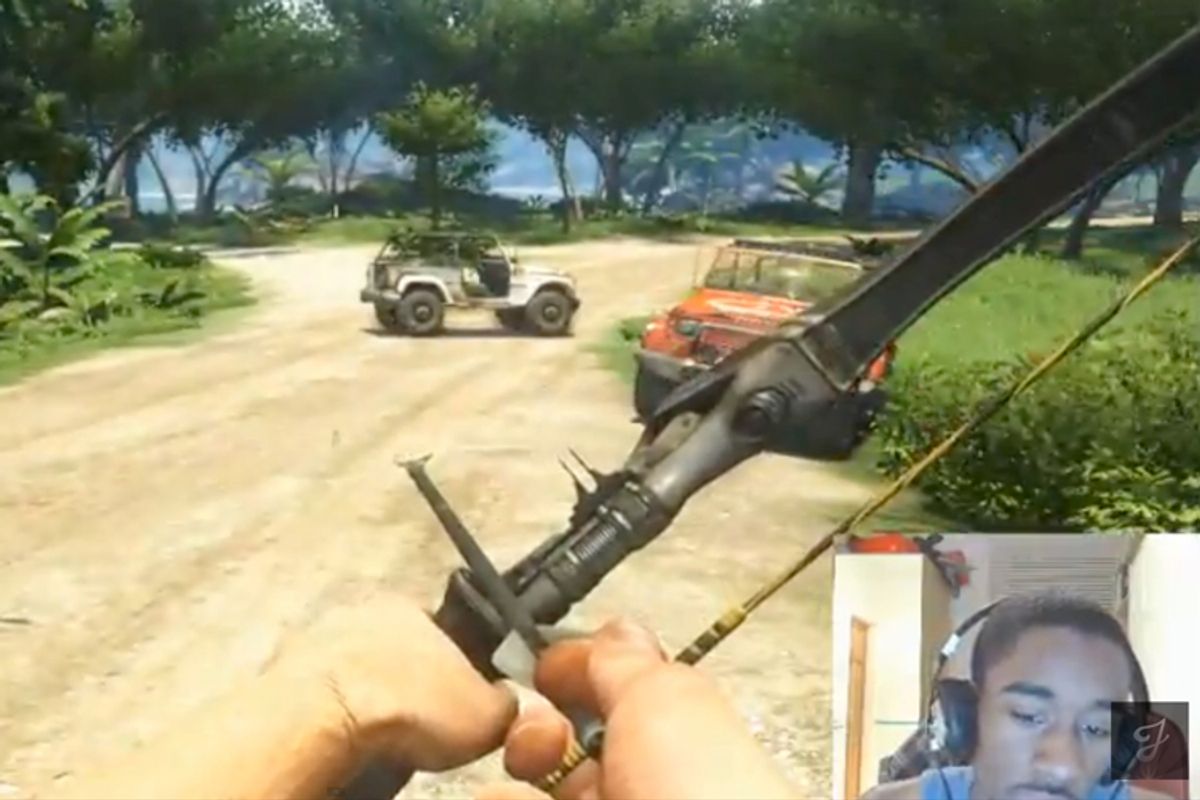 The monetization of user-created Harlem Shake videos by MadDecent, the label that owns the copyright to the song everyone is spazzing out to, and the YouTube music network INDMusic, is an example of how content creators and owners can make a profit in the age of unlimited sharing without resorting to threats or raging about piracy.

But TechDirt's Tim Cushing has a report on how the same technologies employed in the case of the Harlem Shake are also being abused.

According to Cushing, gamers uploading "Let's Play" videos -- stretches of actual video gameplay captured for the entertainment of others -- have been receiving bogus copyright claims from hard-to-pin-down outfits with names like Agora Aggregator and Digital Minds Entertainment.

(You may wonder why people would watch other people playing video games, rather than play them themselves. I understand your confusion. But there's no question that this is a widespread phenomenon, something I can attest to personally, having watched my gamer son watch Let's Play videos. The gaming companies who actually own the copyright to the content seem to have little problem with the practice -- it's free advertising.)

The claims are delivered via Google's ContentID system, which offers copyright owners various options when a supposed violation is identified. The owner can ignore it, block it or monetize it by getting a piece of the ad revenue from commercials served along with the video.

In the case of the Let's Play videos, if the uploader doesn't challenge the claim, Agora Aggregator is then entitled to a piece of the revenue stream. But according to Cushing, when gamers challenged the claims, Agora Aggregator simply dropped them. The clear implication is that Agora Aggregator never had any legitimate copyright claims in the first place. It was simply a parasite capitalizing on a YouTube ecological niche that only existed because gamers were unwilling to challenge their claims, whether from ignorance or fear.

YouTube can't do much to prevent this abuse. It has to err on the side of the rights holders, even if the rights holders don't actually hold the rights. This is a necessity. It allows it to show that it takes proactive steps against infringement, a requirement in order to benefit from the Safe Harbor protections. The other issue is the massive volume it deals with -- 72 hours uploaded every minute -- which makes it impossible to police uploads with any level of detail. The system is exploitable, and the people behind these "companies" know it.

Seventy-two hours of video are uploaded to YouTube every minute! As the future unfolds, it's hard to imagine that any other kind of content distribution network will be able to challenge YouTube in terms of sheer scale. Success as an artist will require having a sound YouTube monetization strategy. And even as legitimate business models flourish, so will the scams.