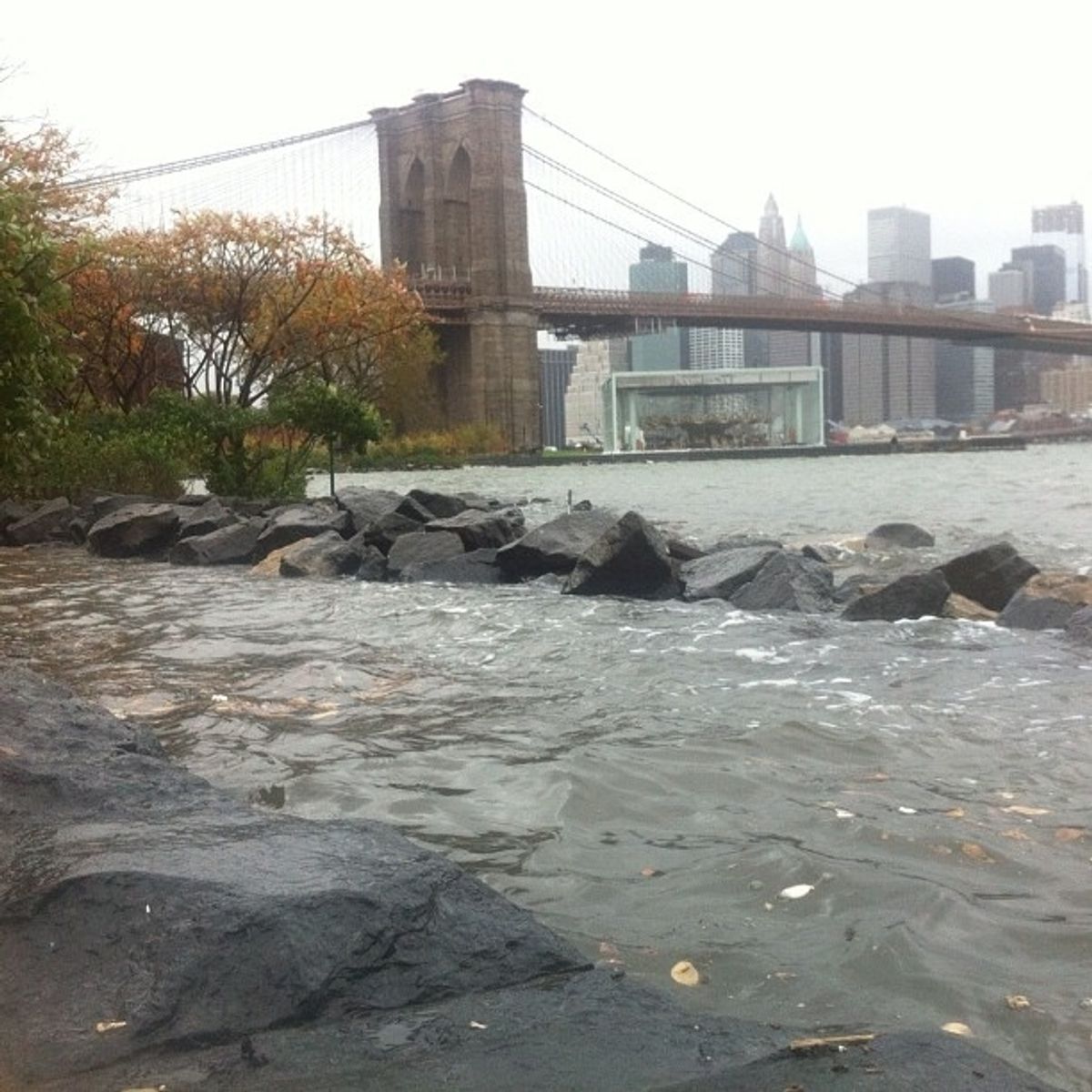 History nerds and Brooklynophiles, rejoice! The Brooklyn Historical Society, the Brooklyn Museum, and the Brooklyn Public Library have teamed up to put large chunks of their collections online. The result is Brooklyn Visual Heritage, which is pretty much what it sounds like: a website devoted to a visual history of the borough.

The site was developed through something called Project CHART (Cultural Heritage, Access, Research and Technology), a collaboration between the three Brooklyn institutions plus Pratt Institute’s School of Information and Library Science. It contains thousands of historic images, from street corner shots to beautiful period interiors, old postcards, pictures of the Brooklyn Dodgers, everyday life, crime scenes, housing projects, the waterfront, trade cards, and more, ranging from the late 19th century to the late 20th. You could easily get lost on this site for hours. (I did.)

The only drawbacks of the site are that most of the pictures are watermarked, as you’ll see below, and some, like the amazing Jamel Shabazz collection (which is where that top image comes from), are only available at very small sizes. Still, Brooklyn Visual Heritage is an amazing compendium of Brooklyn’s history. In honor of its launch, here are just a handful of the many photos I looked through and fell in love with.

From the Brooklyn Eagle, “Fans in the bleachers” (at Yankee Stadium, probably during Dodgers-Yankees World Series game on September 30, 1947) (1947)

From the Brooklyn Eagle, “Beauty to spare” (beauty contestants who failed to place) (1954)