42,500 Nazi camps and ghettos were set during Hitler's reign, shocking even seasoned researchers 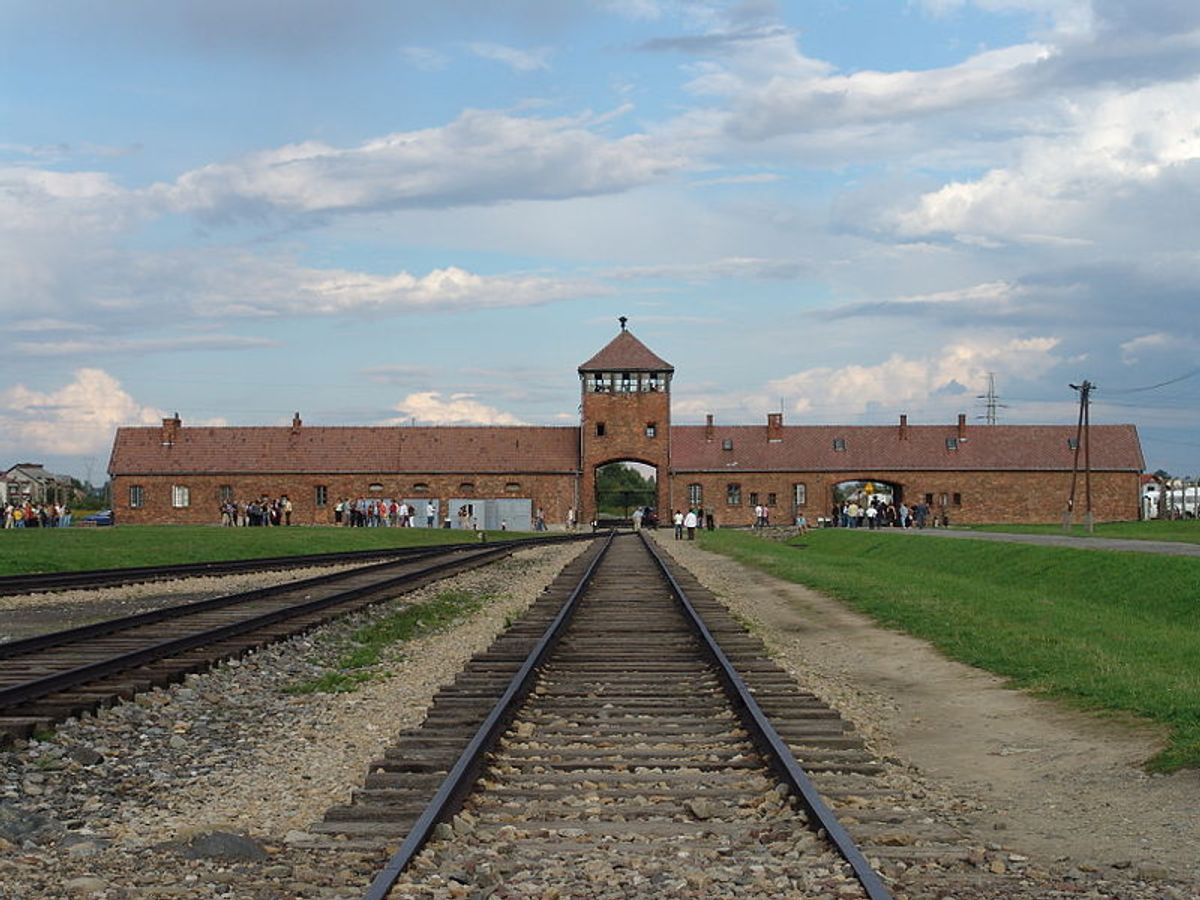 Holocaust researchers recently revealed that the scope of Hitler's program of camps and ghettos has been significantly underestimated. Researchers at he United States Holocaust Memorial Museum have, for over a decade, been documenting every  Nazi concentration camp, ghetto and forced labor site  set up around Europe from 1933 to 1945. The number counted shocked even Holocaust researchers, according to the New York Times. Some 42,500 sites have been cataloged. began the grim task of documenting all the ghettos, slave labor sites, concentration camps and killing factories that the Nazis set up throughout Europe.

Via The New York Times:

“The numbers are so much higher than what we originally thought,” Hartmut Berghoff, director of the institute, said in an interview after learning of the new data.

“We knew before how horrible life in the camps and ghettos was,” he said, “but the numbers are unbelievable.”

The documented camps include not only “killing centers” but also thousands of forced labor camps, where prisoners manufactured war supplies; prisoner-of-war camps; sites euphemistically named “care” centers, where pregnant women were forced to have abortions or their babies were killed after birth; and brothels, where women were coerced into having sex with German military personnel.

The Holocaust Museum team have created maps of the sites, which were scattered across Europe from France to Russia, and which imprisoned or killed between 15 and 20 million people. As the Times noted, the findings could have legal implications in helping a small number of survivors document their continuing claims over unpaid insurance policies, looted property, seized land and other financial matters. "How many claims have been rejected because the victims were in a camp that we didn't even know about?" said Sam Dubbin, a lawyer who represents survivors. The research is also an ever important riposte to the small but abhorrent cadre of Holocaust deniers.