Certain buses for West Bank commuters will have segregated lines 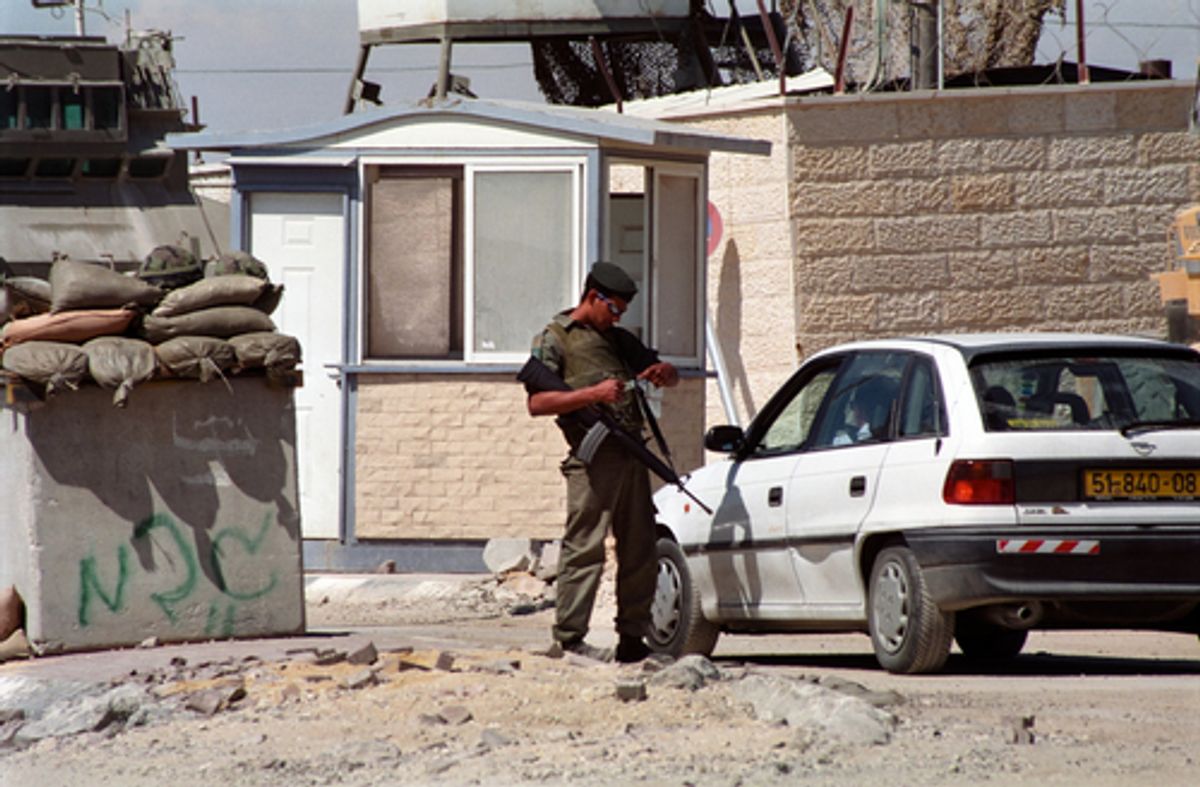 Haaretz reports that, following Jewish settlers' complaints about security risks, certain bus operators will be providing "Palestinian only" lines to segregate Jewish and Arab commuters traveling from the West Bank to work in central Israel.

The Afikim bus company will begin operating Palestinian-only bus lines from the checkpoints to Gush Dan to prevent Palestinians from boarding buses with Jewish passengers. Palestinians are not allowed to enter settlements, and instead board buses from several bus stops on the Trans-Samaria highway.

... The buses will begin operating Monday morning at the Eyal crossing to take the Palestinians to work in Israel. Transportation Ministry officials are not officially calling them segregated buses, but rather bus lines intended to relieve the distress of the Palestinian workers. Ynet has reported that fliers are being distributed to Palestinian workers notifying them of the coming changes.

Although the Israeli Transportation Ministry has stated that no Palestinian will (or legally can) be removed from any bus, the Israeli newspaper noted that it has "in the past reported incidents when Palestinians were taken off of buses, and witnesses at checkpoints say that such incidents are ongoing."

It's worth remembering that the 1896 Plessy vs. Ferguson ruling, which upheld the constitutionality of segregation, also cited the "promotion of... comfort and the preservation of the public peace and good order" under the specious doctrine of "separate but equal."