The one time NRA wanted gun control was when Black Panthers took up arms. Now it wants black support 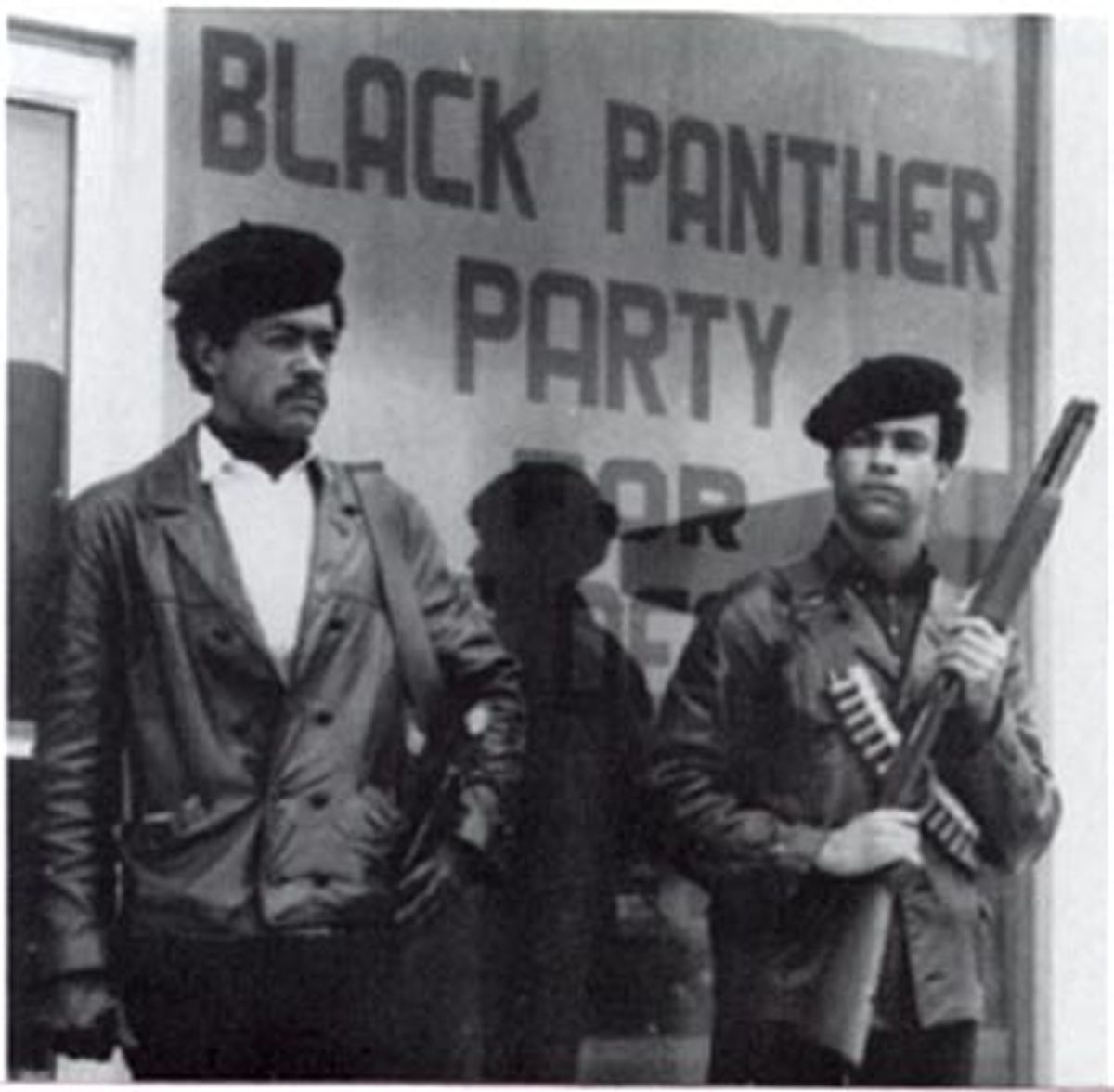 When the gun control debate focused around black militants taking up arms, the fulcrums were very different. Indeed, both the NRA and President Ronald Reagan spoke against armed citizens when African American men patrolled neighborhoods brandishing firearms in response to racial violence. The Panthers were not the "well-regulated militia" that the white, conservative stalwarts of Second Amendment advocacy had in mind.

Hence the hypocrisy now of the gun group appealing to African Americans -- invoking the Civil Rights movement -- to lobby support against gun regulation. The NRA hired Internet star and gun advocate Colion Noir to feature in a video, posted on YouTube Friday, to appeal to the black community. In the video, Noir says:

The same government who at one point hosed us down with water, attacked us with dogs, wouldn’t allow us to eat at their restaurants and told us we couldn’t own guns. [...] The only person responsible for your safety is you. Cops can’t always be there. Obama definitely can’t be there. Guy telling me to get rid of my guns when I need them the most, isn’t my friend, isn’t looking out for my best interests and doesn’t speak for me or the community that I’m part of.

As UCLA law professor Adam Winkler, author of "Gunfight: The Battle Over the Right to Bear Arms in America," wrote in the Atlantic: "Indisputably, for much of American history, gun-control measures, like many other laws, were used to oppress African Americans." But what Noir's monologue helpfully forgets is that when it came to black men taking up arms in the Civil Rights struggle, the NRA was on the other side of the gun control fence too.