A man decked out as the Dark Knight offered a hand to police in West Yorkshire. His identity remains unknown 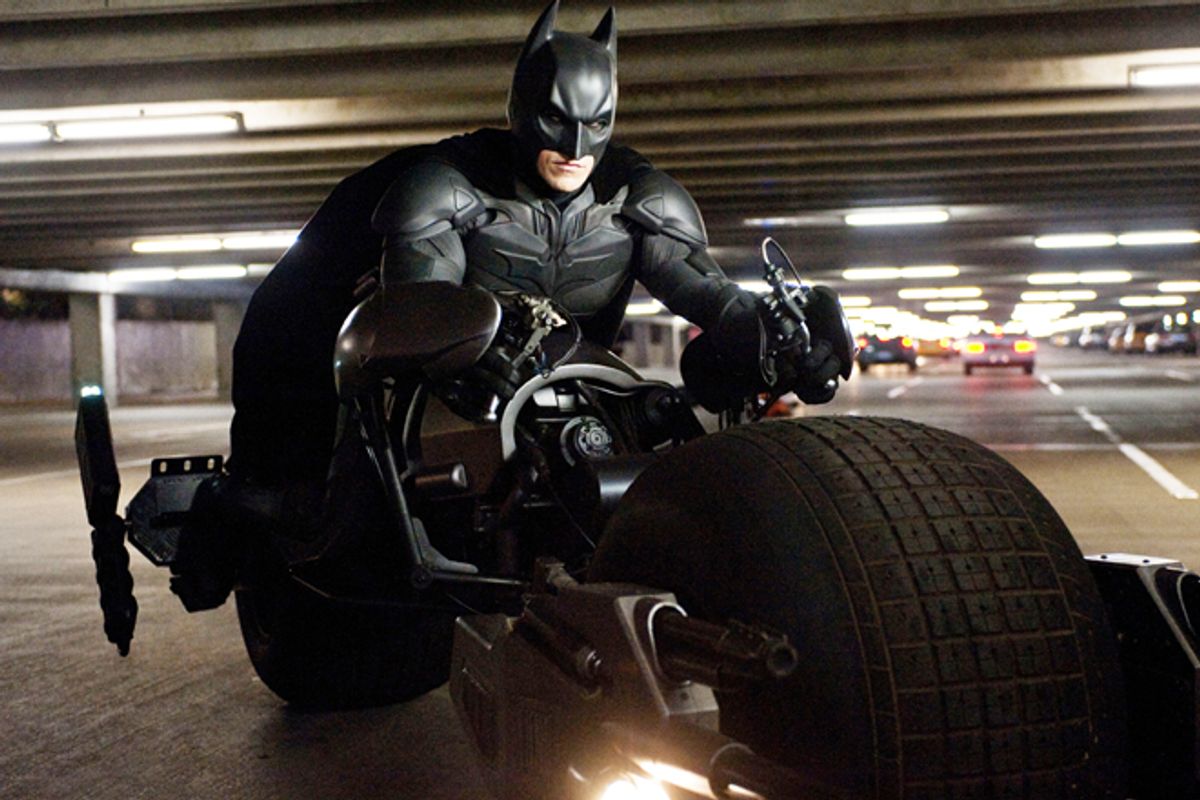 A man dressed as Batman has brought a suspected burglar into a police station in northern England.

West Yorkshire Police said Monday that they do not know the identity of the man who appeared in "a full Batman outfit" and turned in a 27-year-old suspect to police in Bradford, England.

CCTV images released by police show a caped crusader — fully-clad with the comic hero's boots, gloves and logo across his chest — standing alongside a man in a red hooded sweatshirt.

Police said the handover occurred on February 25 and the suspect will appear in court on March 8 charged with handling stolen goods and fraud-related offenses.