Sylvia Mathews Burwell, a D.C. veteran, will be nominated to lead the Office of Management and Budget Monday 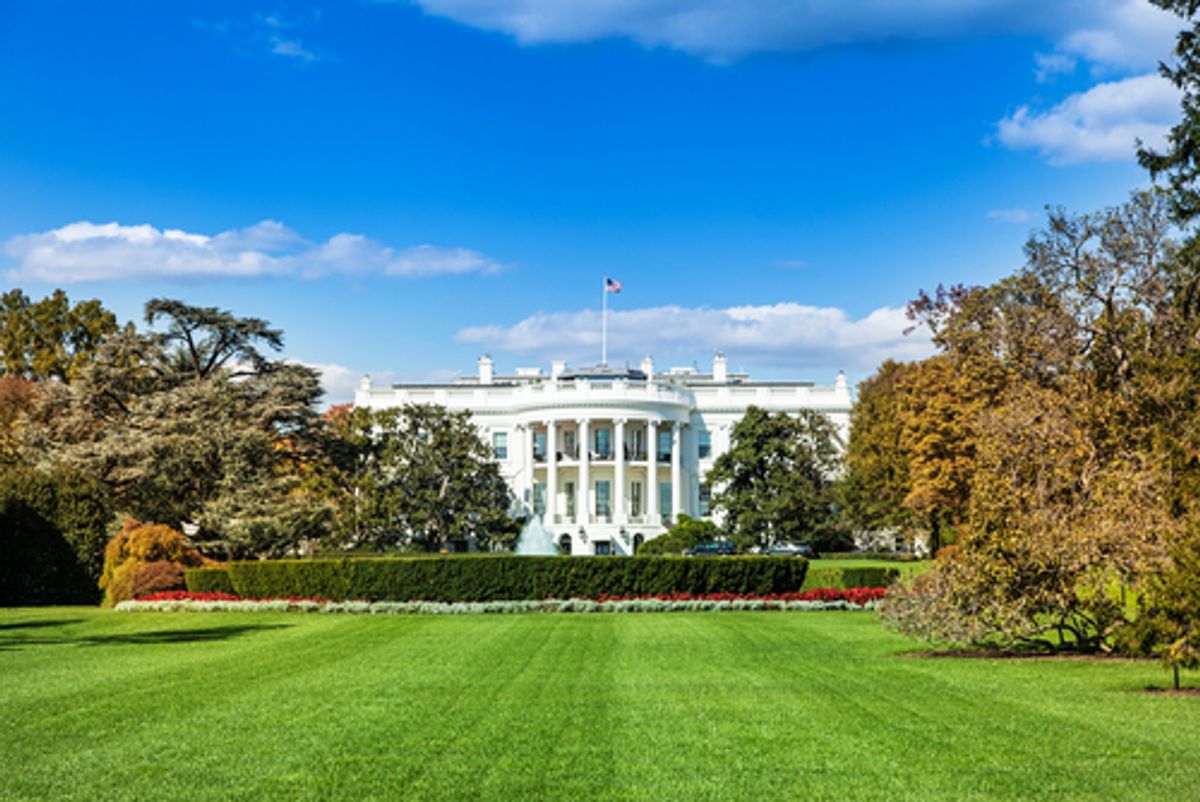 President Obama has tapped Wal-Mart's Sylvia Mathews Burwell as his next budget chief, thrusting her into the center of Washington's heated partisan budget battles and is filling vacancies at the Energy Department and Environmental Protection Agency, an official says.

Her nomination also signals that the White House is trying to get back to normal business after the president and Congress failed to avert the $85 billion in automatic spending cuts that started taking effect Friday. While the president has warned of dire consequences for the economy as a result of the cuts, the White House does not want the standoff with Congress to keep the president from focusing on other second term priorities, including filling out his Cabinet, as well as pursuing stricter gun laws and an overhaul of the nation's immigration system.

Obama also was set to announce his choice of MIT scientist Ernest Moniz to head the Energy Department and EPA veteran Gina McCarthy to run the EPA, said an official, who commented only on grounds anonymity in order to confirm the nominations ahead of Obama's formal announcement. The positions will require Senate confirmation.

Burwell is a Washington veteran, having served as OMB's deputy director in the Clinton administration and chief of staff to former Treasury Secretary Robert Rubin. She currently runs the Wal-Mart Foundation, the retail giant's philanthropic wing, and previously served as president of the Gates Foundation's Global Development Program.

The White House official credited Burwell with being a principal architect of a series of budget plans in the 1990s that led to a budget surplus.

"She understands business and the role that business, government and civil society must play to build a strong economy that provides opportunity and strengthens communities across the country," Duke said in a statement.

Obama made quick work of filling key national security openings in his administration, but has been slower to fill other Cabinet-level openings, including the OMB post. Vacancies also remain at the Environmental Protection Agency, Commerce and Energy Departments, and the U.S. trade representative.

Administration officials have blamed the slow pace of nominations on the arduous Senate confirmation process, which requires job candidate to submit to an intense and lengthy vetting process.

Burwell would replace acting OMB director Jeffrey Zients, who has been discussed as a contender for other top jobs.