Human rights groups condemn the death penalty for juvenile offenders, only abolished in the U.S. in 2005 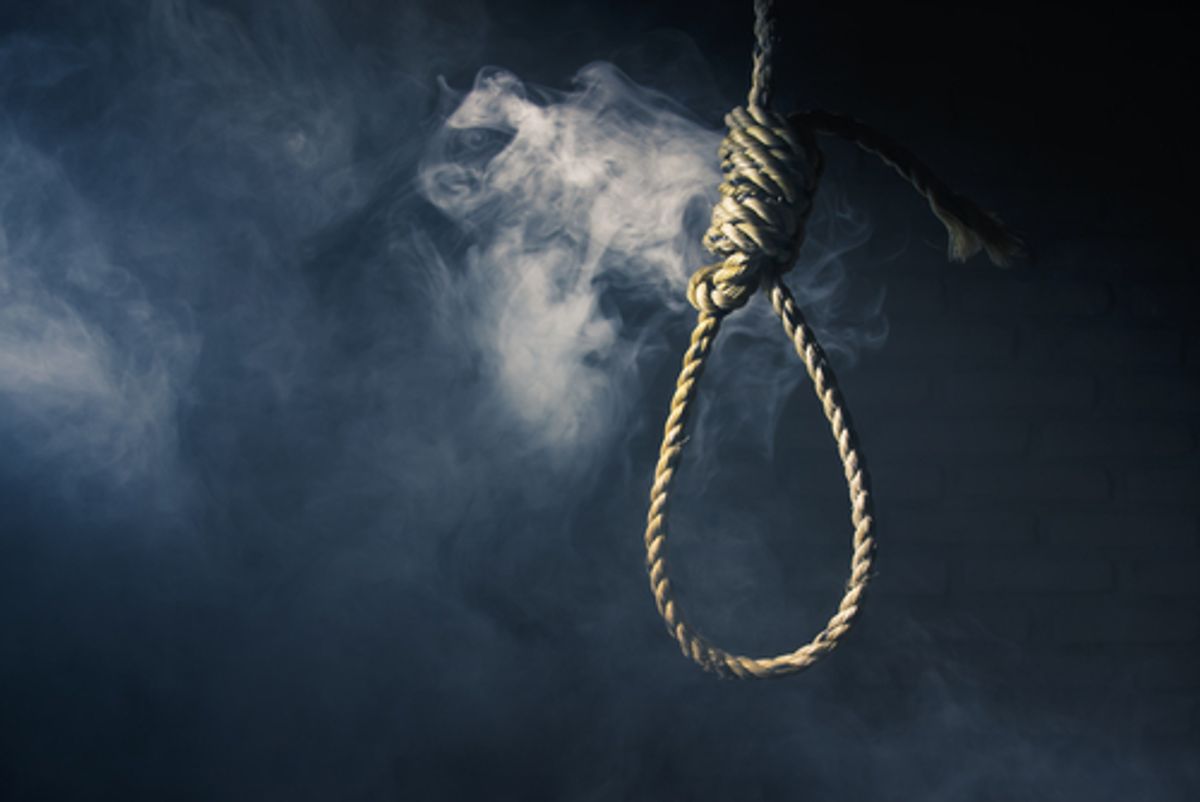 Two of the United States' closest allies in the Middle East -- Yemen and Saudi Arabia -- have come under fire Monday from international human rights groups over the execution of juveniles offenders.

According to Amnesty International, Saudi Arabia is scheduled to execute seven men on Tuesday for crimes committed when they were under 18-years-old. The men, sentenced to death in 2009 for armed robbery, have been "beaten, denied food and water, deprived of sleep, forced to remain standing for 24 hours and then forced to sign 'confessions'," according to Amnesty.

As Reuters noted, the U.N. Office of the High Commissioner for Human Rights said in a 2006 report that it was "deeply alarmed" at the imposition of capital punishment by Saudi judges for crimes committed before the age of 18.

Meanwhile, Human Rights Watch has decried the executions in recent years in Yemen of 15 male and female offenders aged under 18 when they committed their offenses. "The New-York-based group also called on the president, Abd Rabbu Mansour Hadi, to reverse the execution orders of three juveniles on death row, whose appeals have been exhausted," the Guardian reported.

It was not until a 2005 Supreme Court ruling that the execution of juvenile offenders in the United States was abolished. The 5-4 ruling deemed that teenagers cannot be held to the same standards of culpability as most adults. Up until this point, as an Amnesty International report noted, the U.S. (alongside Iran) led the world in executing juvenile offenders. At the time of the Supreme Court ruling, there had been 22 executions of juveniles in the U.S. since 1976, 13 of them in Texas.