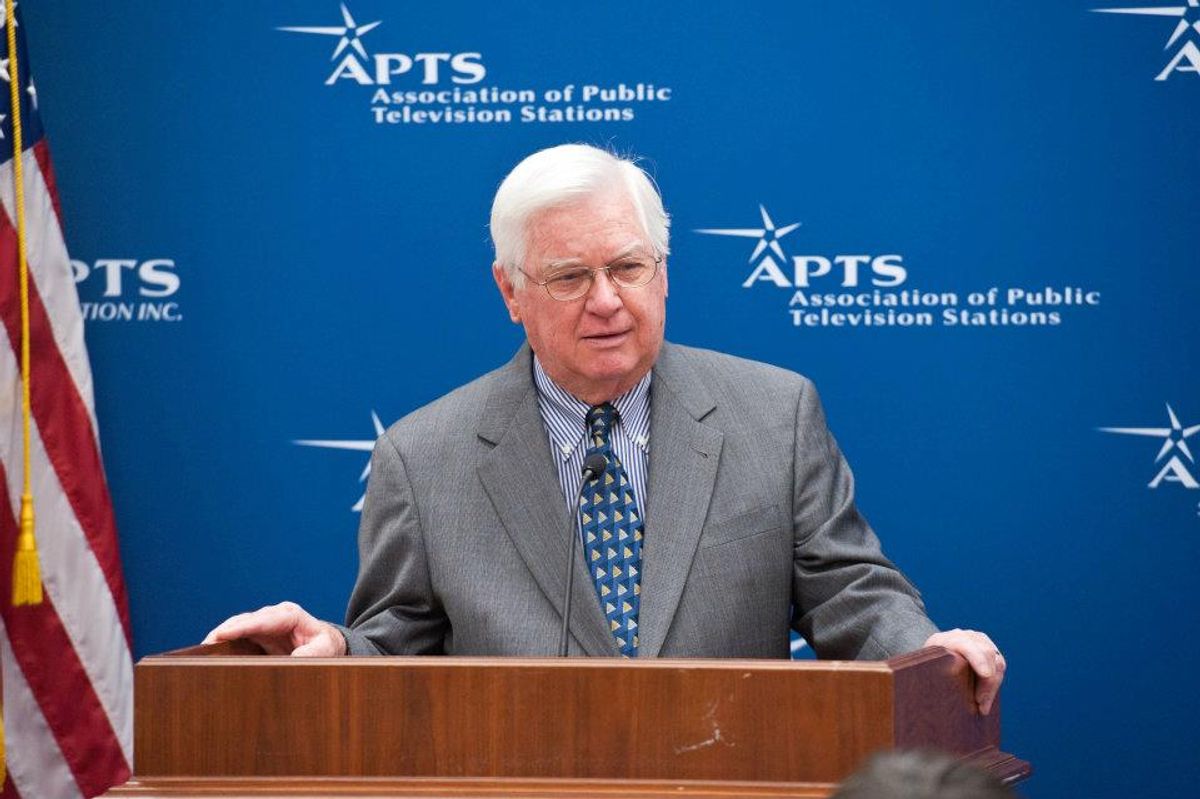 Though ACORN has been shut down for some time, House Republicans are still trying to defund it.

A provision in a short-term budget bill introduced by the House Appropriations Committee would cut funding to the group, which advocated for low-income families, but was stripped of all federal funding in 2009 and shut down in 2010.

Nevertheless, Section 510 of the latest legislation, introduced by House Appropriations Chair Hal Rogers (R-Ky.), reads: "None of the funds made available in this Act may be distributed to the Association of Community Organizations for Reform Now (ACORN) or its subsidiaries or successors."

Jennifer Hing, a spokeswoman for the committee, said the line was "a typical provision that is included in most appropriations bills."

ACORN, short for the Alliance of Community Organizations for Reform Now, was a repeated target of Republicans, particularly conservative gadfly James O'Keefe. But, as Zach Carter of HuffPo writes, "Independent investigations by the California attorney general, the Massachusetts attorney general and the Brooklyn, N.Y. district attorney would later clear ACORN of criminal wrongdoing, and an investigation by the Government Accountability Office would clear ACORN of charges that it mishandled federal funds."