A week after pulling horse meat-laden meatballs, the furniture mega-retailer is hit with yet another food scandal 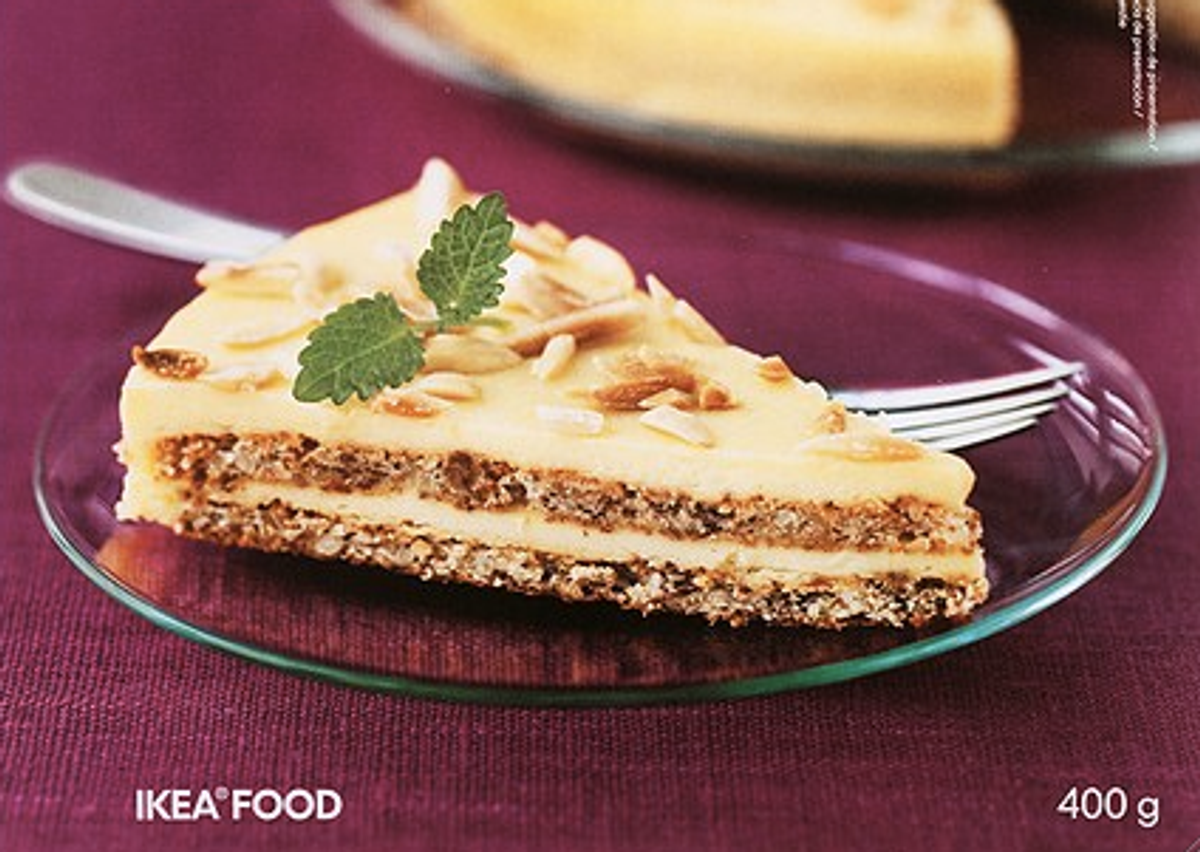 Sad lunchtime news: Only weeks after being outed for having traces of horse meat in their Swedish meatballs, furniture mega-retailer Ikea has recalled yet another food item from their shelves.

This time around it's the chain's chocolate almond cake, which Chinese authorities found contained excessive levels of coliform bacteria, which is present fecal matter.

As reported by The Huffington Post, the Shanghai quarantine bureau reportedly destroyed 4,100 pounds of the chocolate almond cake that Ikea imported through a Swedish supplier. Ikea spokeswoman Ylva Magnusson said the company is looking into whether the cakes should be withdrawn from sale elsewhere. The company said it is making a "full investigation" with its supplier to ensure that there won't be any, ahem, crappy cakes on the market in the future.

In addition to grossing out every single person in the whole entire world, Ikea's newly tarnished food-safety record could seriously hurt the retailer's $35.17 billion in annual food sales revenue.