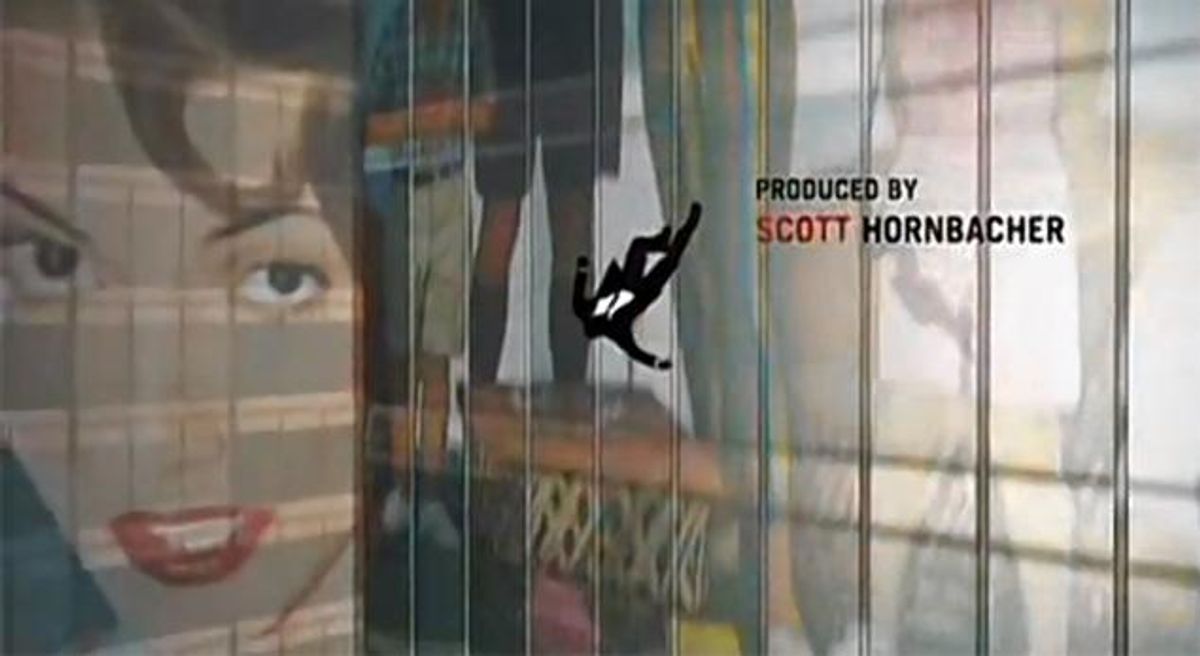 If you have watched "Mad Men" lately, you might recognize 1960s fashion model Gita Hall, now 79 years old, from the show's opening credits (pictured above, left).

Hall, who does not watch the AMC show, became aware of the image when her granddaughter brought it to her attention. "I was shocked. I couldn’t believe it. It took me back a lot of years," Hall told the New York Post. The photo was taken for Revlon by legendary photographer Richard Avedon.

Hall is now suing the producers over use of the image, who have not paid or asked for permission to use it -- although the suit doesn’t request a specific sum. Kevin Leichter, Hall’s attorney, said, “If this were 1960, Don Draper would’ve paid handsomely to use a photo of Gita."