Study: Pols think voters are more conservative than they actually are 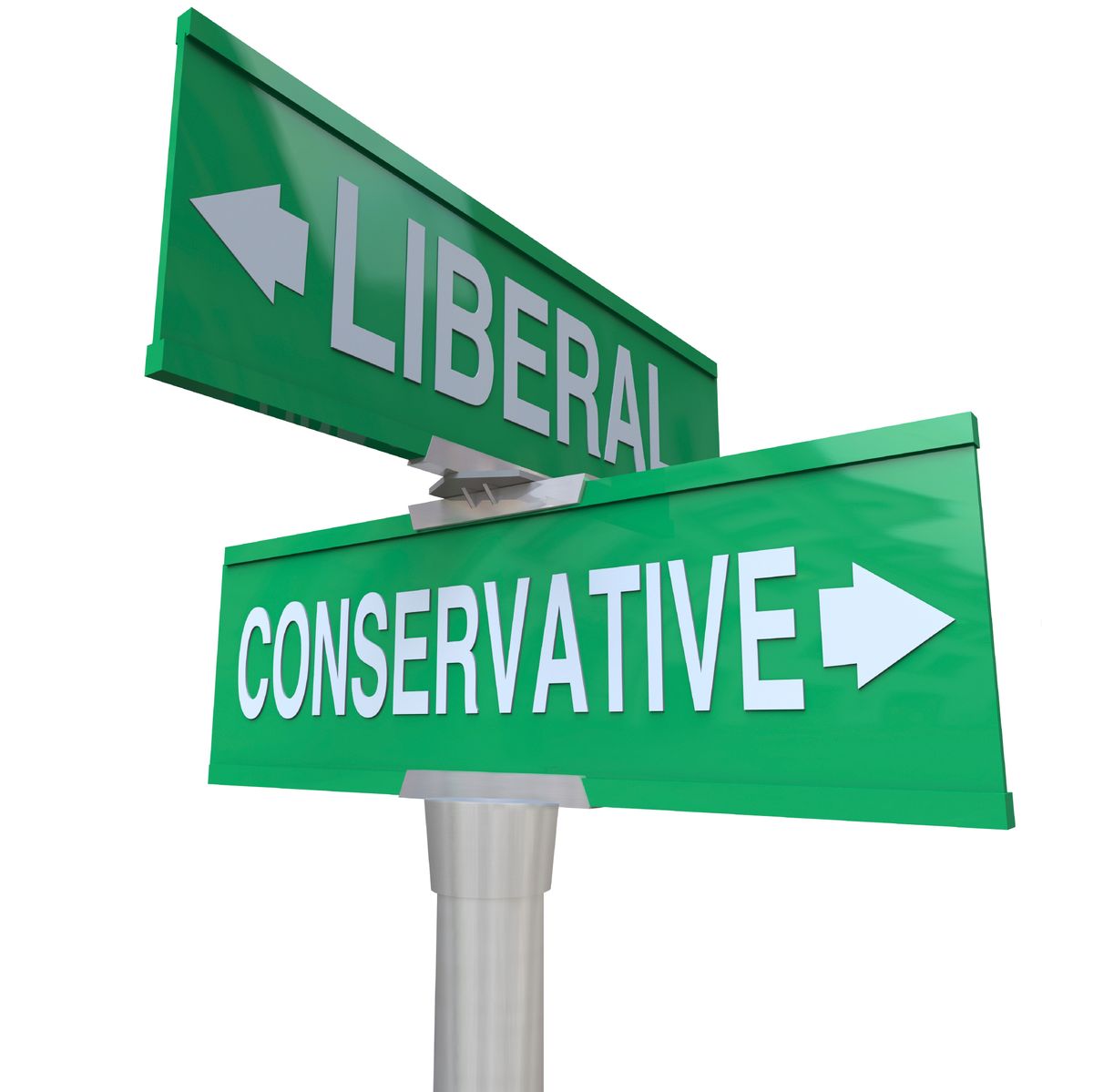 Ezra Klein highlighted an interesting recent story in which Republican strategist Mike Murphy said that the GOP would only negotiate with President Obama on budget matters after Obama made two key concessions: means testing of Medicare and limiting the growth of Social Security expenditures over time. Funny thing is, Obama has already offered these two precise concessions. Murphy responded to this new information in an interesting, but entirely predictable, way: he dismissed Obama’s concessions as false, and he said that the GOP doesn’t trust him anyway. In other words, a political elite had a specific worldview, he was offered evidence that contradicted the worldview, so he chose to dismiss the evidence in favor of his worldview.

This is hardly new in politics or in many aspects of our lives. We selectively receive information all the time. For example, as Larry Bartels notes, at the end of Reagan’s presidency, a majority of Democrats said that inflation had gotten worse under Reagan’s leadership, when quite the opposite was true. Similarly, a majority of Republicans in 1996 said that the deficit had gotten larger under President Clinton, when it had, in fact, shrunk substantially. Our party identification is a very useful information shortcut for us in deciding how to cast a vote or interpret new information, but it can also lead to wild misperceptions. Last year in a poll of Colorado voters, Democrats said by a 58-14 margin that the economy was improving; Republicans said by an 86-3 margin that it was getting worse. Both couldn’t be right.

Misperception isn’t just about partisanship, either. According to Dominique Brossard and Dietram Scheufele‘s research, the presence of nasty reader comments at the end of a blog post can change how people interpret the blog post and whether it changes their minds. (So be kind, readers!)

Again, this isn’t new, but what’s interesting about the story Klein mentioned is that it involves party leaders and members of Congress, not rank-and-file voters, making a key misperception about politics. Wouldn’t we expect people who do politics for a living to be less likely to get stuff wrong? Not necessarily. In fact, as Brendan Nyhan points out, it is the more educated and informed who tend to know things that just aren’t so. They’re more likely to see news stories or hear partisan messaging about, say, Obama being a Muslim, health care reform including death panels, etc.

We see further evidence of elite misperceptions from a fascinating new study by David Broockman and Christopher Skovron. They conducted a survey in 2012 of thousands of state legislative candidates, asking them what they thought their constituents believed about such issues as same sex marriage and health care reform. Then they used a survey to determine constituent opinion on these same issues. What they found was that the politicians systematically misperceived their constituents’ views, believing them to be roughly ten points more conservative on both issues than they actually were. The effect was bigger for conservative candidates but still true for liberal ones.

Why might politicians think voters are more conservative than they actually are? It could be that their views are shaped by political media reports. State legislative candidates rarely have great polling operations, and if they perceive public opinion to fall halfway between whatever Fox says and whatever CNN says, they’re going to come in somewhere to the right of the population median. Politicians may also be estimating that those who will actually turn out to vote will be somewhat more conservative than their constituents as a whole. This could also be an artifact of these two issues at a particular time in our history: public attitudes on same sex marriage have moved leftward rapidly in recent years, and a politician could be forgiven for being a bit behind the times on this. And there is a broad (and correct) perception that Democrats nationally were punished at the polls in 2010 for their stance on health reform.

Ronald Reagan once said, “The trouble with our liberal friends is not that they’re ignorant: It’s just that they know so much that isn’t so.” He was right, but it ain’t just liberals.