... which were going so well 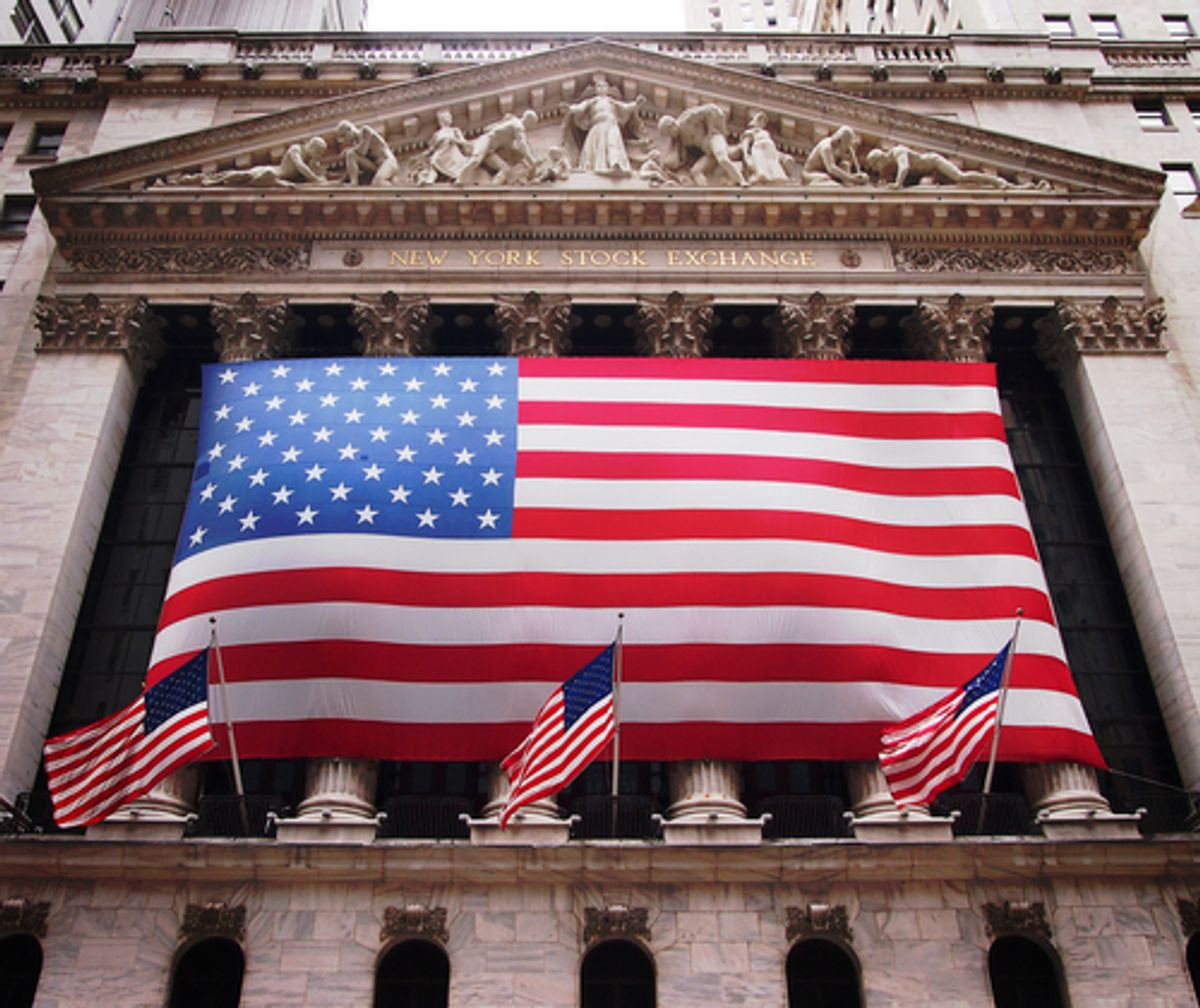 Just as the righteous hammer of justice was balanced above the malfeasant heads of Wall Street executives -- poised for a strike four years in the making -- that pesky sequester comes along and hampers government investigations into Wall Street fraud.

As Ryan Grim at HuffPo noted Tuesday, The Federal Bureau of Investigations told lawmakers in a recent letter that across-the-board cuts resulting from sequestration "will cause current financial crimes investigations to slow as workload is spread among a reduced workforce. In some instances, such delays could affect the timely interviews of witnesses and collection of evidence."

Grim notes that a "track record" boasting not a single criminal conviction for a Wall Street executive four years after a crisis proven to have been precipitated by fraudulent behavior "may make it difficult for the Department of Justice to earn the sympathy of the public." Indeed, Matt Taibbi laid out in eviscerating detail last month how HSBC for years laundered money for drug traffickers and terrorist groups, only to receive a slight slap on the wrist from the Justice Department.

The across-the-board sequester cuts will affect the FBI, it's true. But while concerns about the mindless budget slashing might focus on the 70,000 low-income children set to be kicked off Head Start, or the 125,000 struggling families who will lose rental assistance, placing them at risk of losing permanent housing, it's likely not the sequester we need blame for shrouding Wall Street in immunity.