Silicon Valley is full of stoners

The tech hub is also a hub of getting high 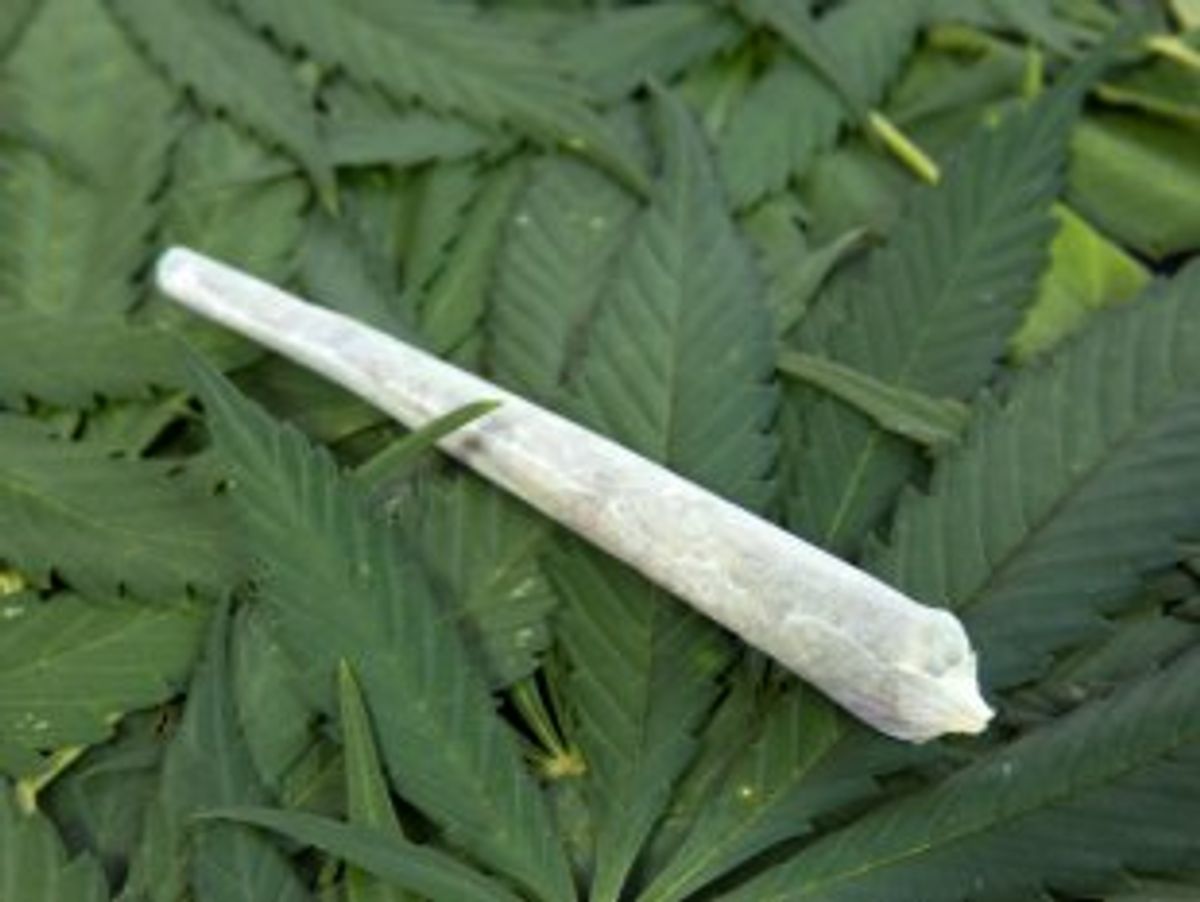 Another major marijuana stereotype just got blown totally out of the water -- this time the idea that consuming cannabis is for unemployed slacker types. In fact, pot is wildly popular in one of America's economic centers, Silicon Valley. According to a new report in Bloomberg's Businessweek, the "physical toll" of computer coding has made Silicon Valley workers key consumers in the medical marijuana industry.

In San Jose, which Businessweek dubs the "Bay Area capital of medical marijuana," 106 medicinal marijuana dispensaries span the city's 177 square miles, more than adequately serving its 967,000 residents. One of those dispensaries, Pallative Health Center, told Businessweek that tech workers make up an estimated 40 percent of clients.

“We’re seeing people from some semiconductors, lots of engineers, lots of programmers,” Ernie Arreola, 38, the assistant manager, told Businessweek, which noted, "That makes sense, because the shop is an easy shot from some of the area’s biggest employers—Cisco Systems, Google, Adobe Systems, Apple, EBay—and a short drive from dozens more. Also, people in Silicon Valley do like their pot."

One medical marijuana executive told Businessweek that marijuana-infused chocolate toffee is a favorite among tech workers, who he says represents about 15 percent of customers. “It does not give the high or intoxicated feeling that you would typically get from a lot of medical cannabis,” Doug Chloupek, CEO of MedMar Healing Center, told Businessweek. “Those who are coding for 15 hours a day with cramping hands, that is the product that allows them to have mental clarity and still get pain relief.”

But while Silicon Valley employees are getting stoned in a culture that embraces marijuana use, Businessweek notes policies forbidding drug use and possession at Cisco and Adobe, though neither company screens new employees for drug use. Maybe that's because, as Silicon Valley CEO Mark Johnson told Businessweek, “Pot is an extremely functional drug. Coders can code on it, writers can write on it."

Still, as Galen Moore notes at the Boston Business Journal, weed isn't the only drug popular in Silicon Valley:

The comments section on the tech news site Hacker News offer a glimpse into prescription drugs that are popular as work aids in Silicon Valley's high-tech culture, including so-called "smart drugs" Provigil (Modafinil) and Nuvigil, and pharmaceutical stimulants like Adderall and Ritalin.

Some commenters also challenge Businessweek's assertion that marijuana culture is "raging" in Silicon Valley. It may be news to Businessweek, but the reality has always been that people from all ends of the social spectrum use drugs, pot especially. Not everybody, however, is arrested for it.