The NCAA releases official guide on sexual orientation and athletics 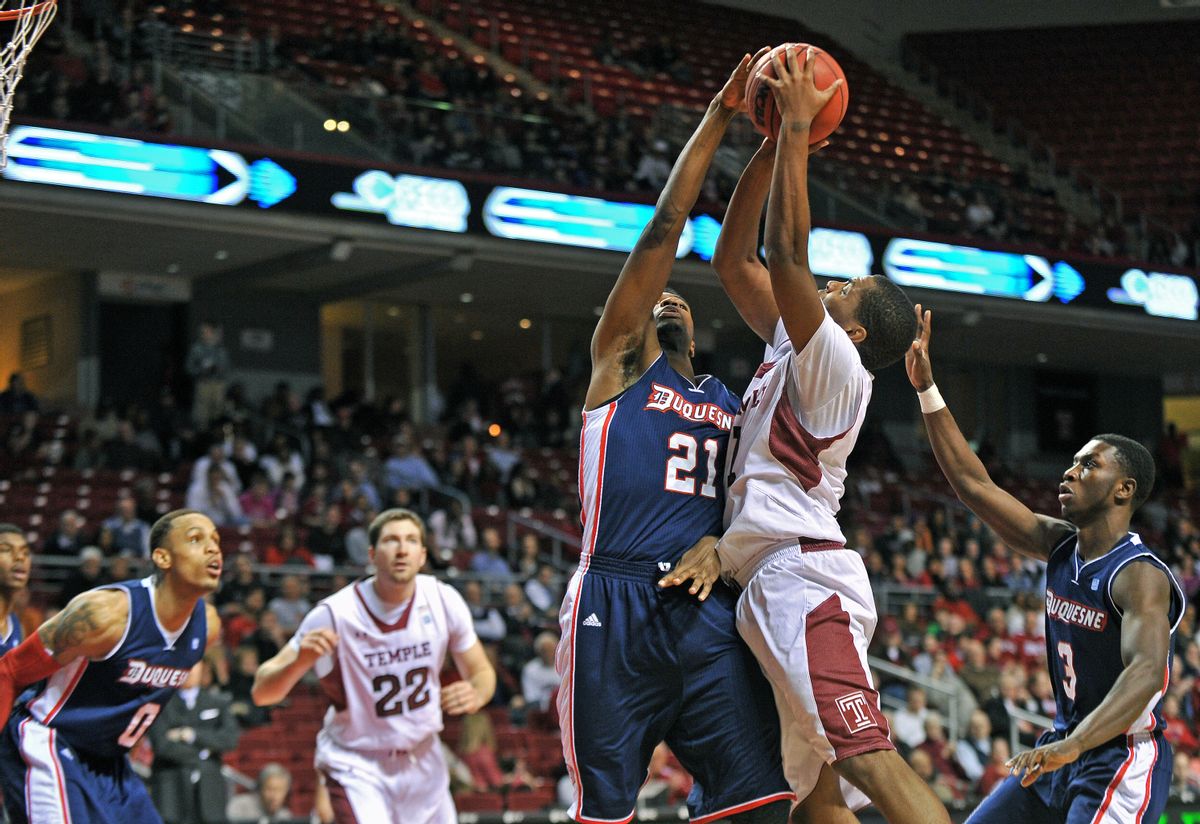 The NCAA has released an 82-page guide for administrators, coaches and students to help create a more inclusive environment for gay, lesbian and transgender college athletes.

The guide, titled “Champions of Respect,” provides instructions for navigating a variety of situations, including instructions for coaches on how to react when a player comes out, and advice for when teammates date other teammates.

It's a playbook, so to speak, on how to make college sports a safe, accepting space for a growing number of LGBTQ athletes. And, as recent scandals surrounding the homophobic culture of professional sports and allegations that college players are being vetted for their sexuality at NFL combine interviews, it's clearly a much needed reference.

“The N.C.A.A. and other organizations have put out bits and pieces that, if you were an athletic department, you would have to piece those things together,” Sarah Feyerherm, chairwoman of the LGBTQ subcommittee of the committee on women’s athletics and the minority opportunities and interests, told the New York Times in a statement. “What this does is put it all together in one place and addresses concerns for student-athletes, coaches and administrators.”

And as the Times notes, while there may be no out gay active athletes in the men’s major professional leagues in the United States, there have been many men and women who have come out in the college ranks.

On the necessity of such a guide, Hudson Taylor, founder of Athlete Ally and the guide's co-author, told the Times in a statement: “We need to delve deep to make sure that every sports participant can engage as a valued member of his or her team.”